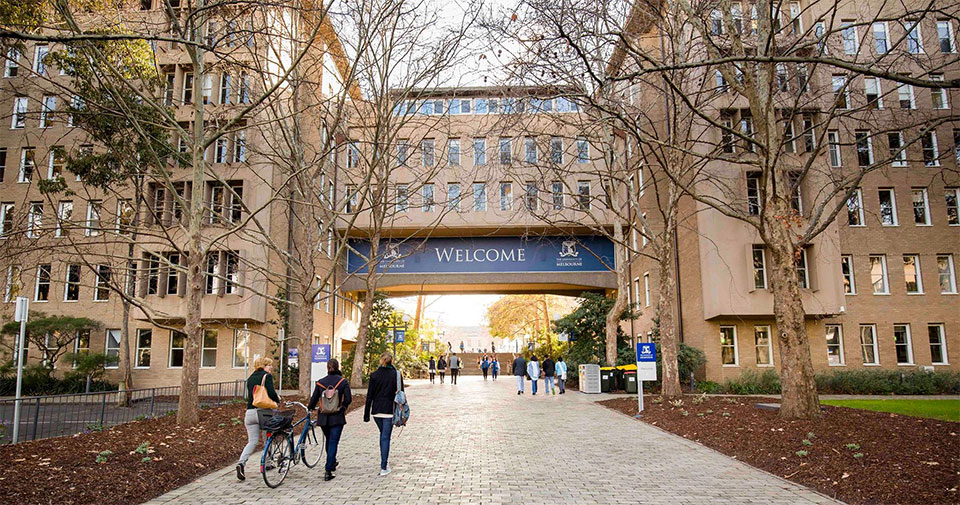 No one can deny that the Australian higher education system has many top-notch universities that have garnered global fame. Every year they attract students from all corners of the continent-country and the world. Due to its strong focus on multi-disciplinary education, interactive environment, research-oriented temperament, and whatnot, these universities are your ticket to a bright, successful future. Of course, among all these universities, there are the ones designated with the elite status and are known for their standing among the world’s best.

International students who intend to pursue education global frontrunners in education should consider applying for any of the 5 universities mentioned here. These universities have been consistently ranked among the top in the country and the world.

With this note, let us explore the best available options in Australia for you.