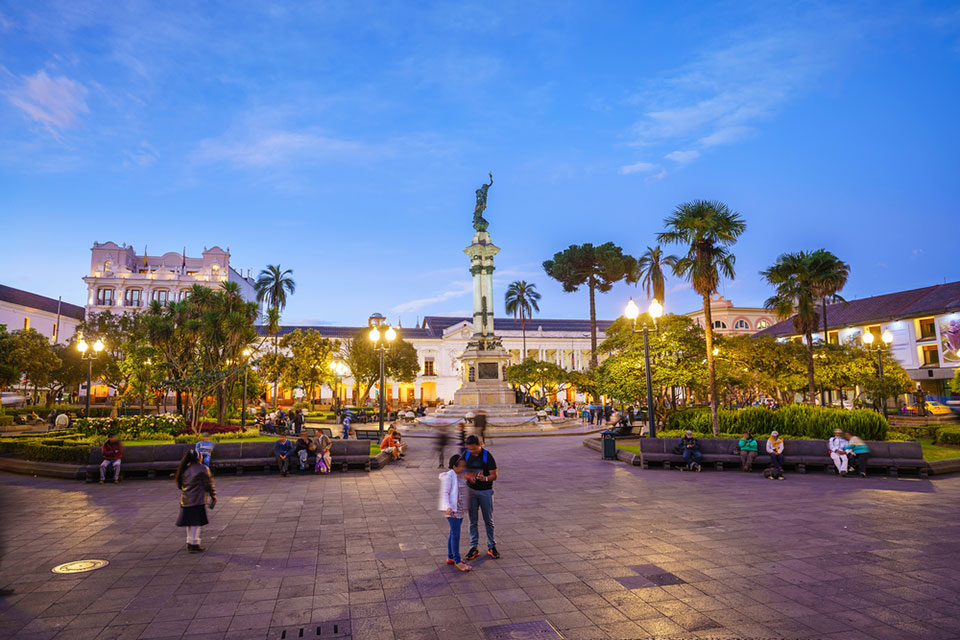 Traveling all the way to Ecuador requires a lot of preparation. If your purpose of travel is academic, then it becomes all the more essential. South American topography, climatic conditions, cultural variations, languages, and lifestyles are not as popularly understood as those of North America and Europe, as a result of which we might find settlement here more challenging than otherwise. Hence, Ecuador is no exception. You must research plenty and prepare sincerely to ensure that your stay there while studying is comfortable and good.

As the title of the article suggests, we are going to take a look at how we can make things easy in the country. While I have jotted down only 5 tips, you should read more so that you can be well-informed about what it takes to study in Ecuador. Note that I have restricted my focus to Quito, it’s capital.

share on Facebookshare on Twittershare on Pinterestshare on LinkedInshare on Redditshare on VKontakteshare on Email
Sophie IrelandOctober 3, 2020