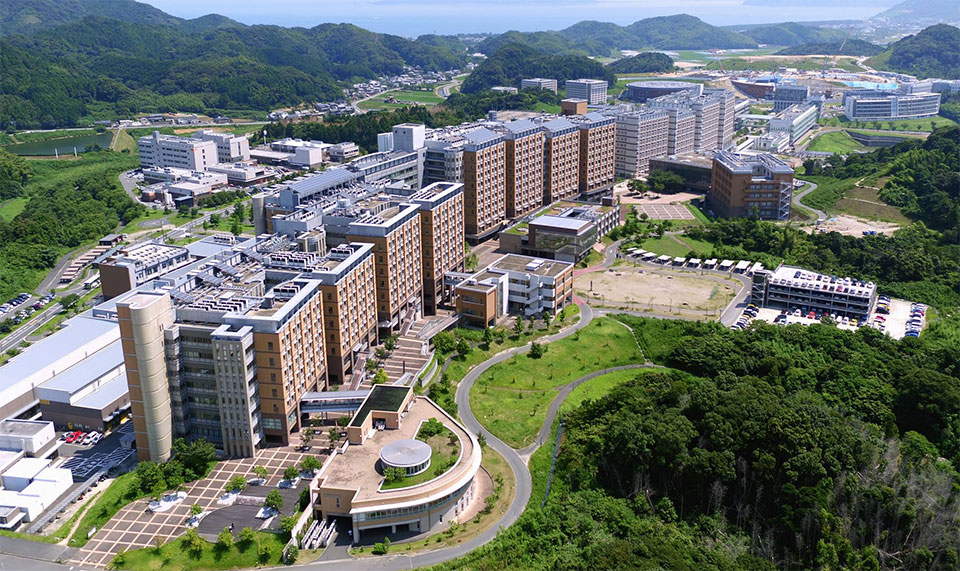 Japan has faced countless natural disasters because of its climate and topography. It has experienced numerous disasters like earthquakes and typhoons. Despite being prone to natural calamities, Japan has managed to remain a global superpower. As Napoleon Hill once said, “In every adversity lies the seed of an equal or greater opportunity”. Japan seems to have grabbed this opportunity with both hands.

Thanks to its remarkable engineering resources, Japan is prepared to face all possible disasters. Measures have been taken to make all their structures resistant to earthquakes and tsunamis.

Have you read?
Europe’s Best Honeymoon Destinations, 2020.
Best honeymoon destinations from around the world.
Fascinating Places To Visit In Mexico.
Most Attractive Places to Visit In Italy. 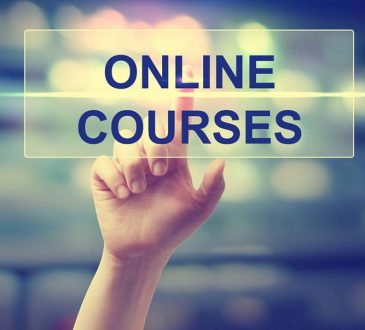 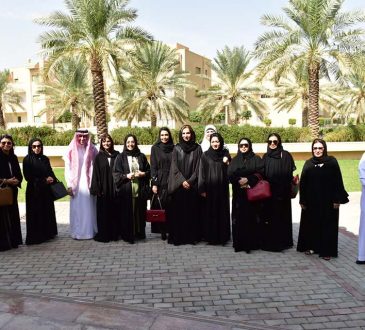 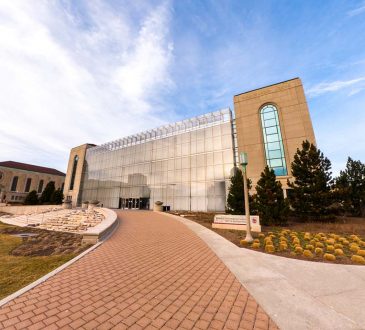 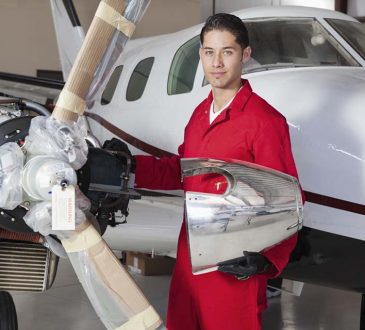