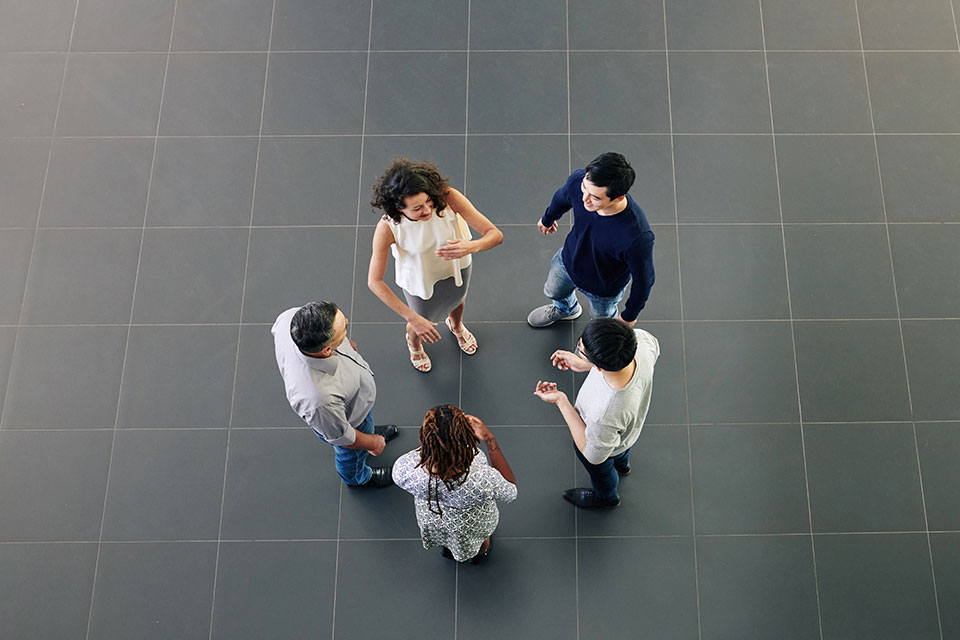 Peernovation, a combination of peers (people like me) and innovation (creativity realized), results from what people can create and implement in an organization that is bigger than any one person.  Several factors make Peernovation possible.  Yet, other than psychological safety, and assuming you have all the right people on your team, accountability is the next most important.

Is it the way you might traditionally think about accountability?  Probably not.

I work with CEOs and team leaders every week who talk about holding their people accountable for achieving the results that square with the leader’s goals. When you hear employees talk about it, being held accountable makes them feel like they are always playing defense. They see the leader as being on the other side of the table versus being on the same side.  This conclusion  is understandable because several leaders have told me that they look for one person to own a goal so that if the employee doesn’t achieve it, they have “one throat to choke.”

From what I can tell, talking with CEOs and employees alike, employees can’t stand this dynamic, and, in fairness, most CEOs don’t like it much either. Once you see a picture of what it looks like, it can help us see new possibilities. 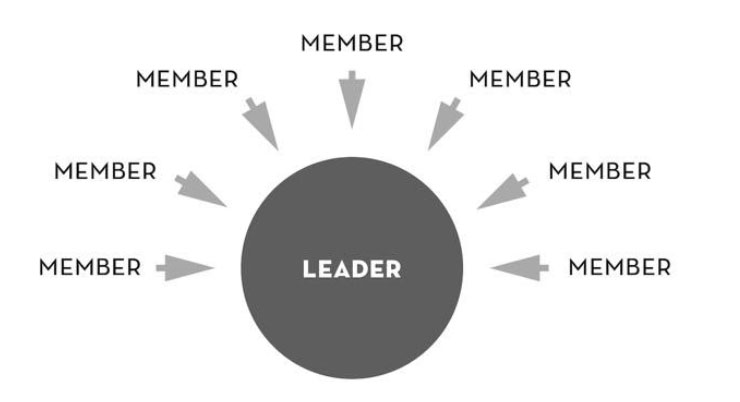 The individual team members are accountable to the leader in a structure that Tribal Leadership coauthor Dave Logan would characterize as setting up dyad relationships that do little to foster a spirit of team or teamwork.  You can also see that the leader is not a part of the team, the leader is apart from it.  Considering this, let’s look at a different construct. 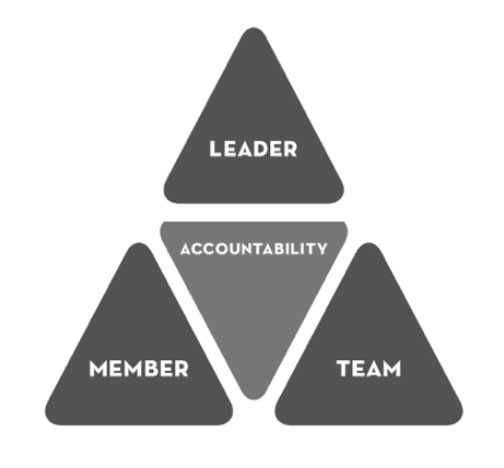 In this model, in consultation with Dave Logan, we see the leader is a part of the team, not apart from it. Fostering a positive team accountability culture rests equally with the leader, the team, and its individual members. The team wins and loses together because team members publicly accept personal responsibility for bringing their A-games to achieve the task. Everyone lines up on the same side of the table, and they are there to support a strong culture of accountability. 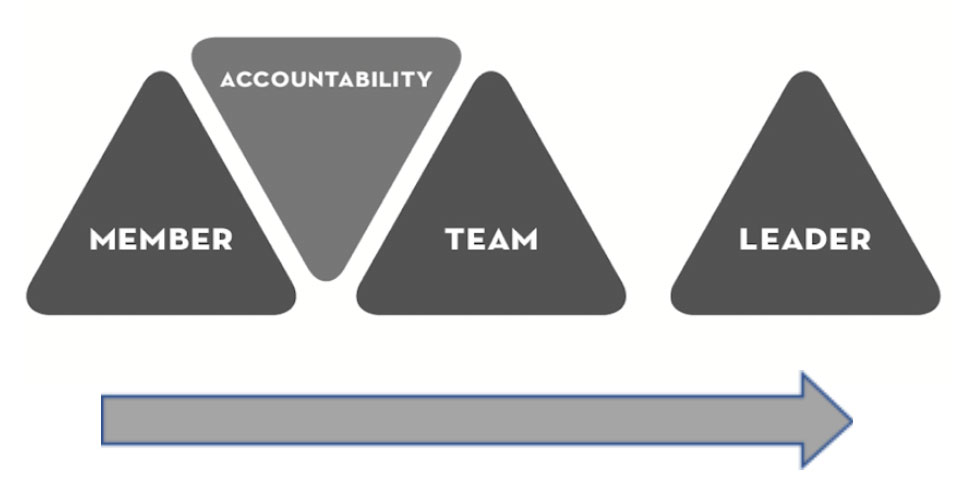 The leader’s role in supporting such a culture is not as the enforcer, but as the backstop. Each team member accepts personal responsibility for reporting their outputs and outcomes to their fellow team members. If she does not, the team members (who are there to support each other’s success) care enough to ask, and on the off chance that doesn’t happen, the leader steps in to remind the team how much their commitment to one another is responsible for realizing peak performance.

Consider the following eight items for adopting a new mindset about accountability at your organization:

Summary: When a culture of accountability places leaders and employees on opposite sides of the table, it does more harm than good, particularly over the long-term.  Accountability is not a four-letter word, however.  When accountability truly becomes a team sport, everybody learns, improves, innovates, and achieves their goals far more often.

tweet
share on Facebookshare on Twittershare on Pinterestshare on LinkedInshare on Redditshare on VKontakteshare on Email
Leo BottaryAugust 28, 2020