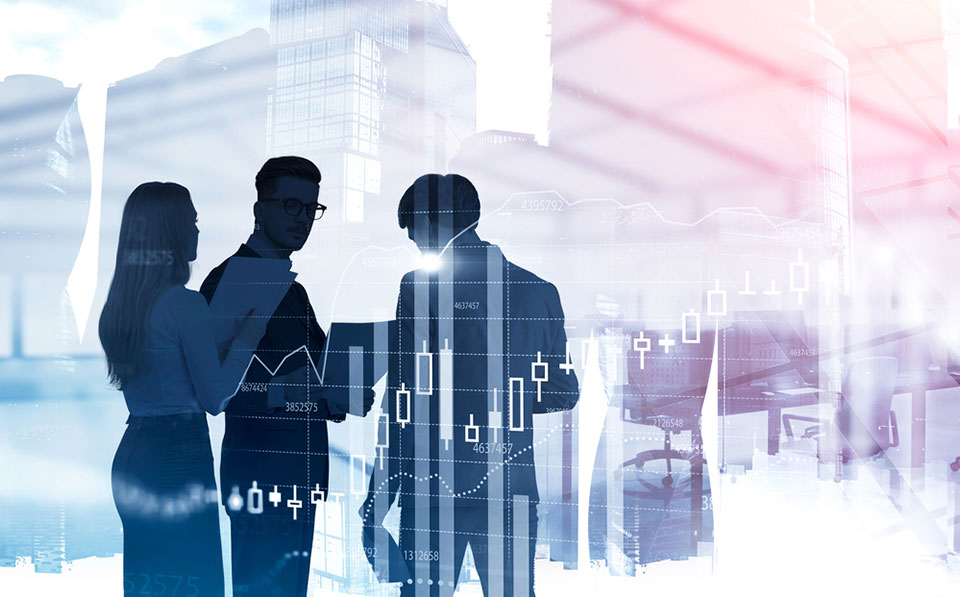 Companies make lofty claims designed to market their products, bolster their brands and support their equity value; for the most part, they have been accepted as aspirational in nature and not necessarily to be taken literally. But when companies make claims that set high stakeholder expectations in areas that are fundamental to corporate reputation, they put themselves and their boards at risk in the courts of both public opinion and law.

That’s what plaintiffs’ lawyers have been claiming and what courts have ruled in several recent cases. What used to be brushed aside as mere “puffery” is now being closely scrutinized. This is taking place at a time when companies are actually increasing their own reputational exposure. As they make “commitments” to corporate social responsibility initiatives, tout their ESG scores, seek inclusion in ESG funds, and sign onto Business Roundtable pledges to consider communities, employees, and the environment as stakeholders equal to shareholders, the world is listening.

Stakeholders expect companies to live up to these types of promises. Yet companies are making these aspirational pledges without adequately considering what it will mean to live up to them – the steps they need to take and the consequences of failure. That is clear from the recent failures we’ve seen to anticipate and mitigate the impacts of such issues as COVID-19, racial justice and inclusion, discrimination and harassment in the workplace, social media privacy and many others.

Not only are many more companies likely to find themselves in hot water, but so are the board members, personally. A recently published report found that many CEOs did not consult with their boards before signing the Business Roundtable pledge that dramatically expanded corporate responsibilities to an array of new stakeholder groups. The report, titled “The Illusory Promise of Stakeholder Governance,” by Harvard Professor Lucien Bebchuk, suggested that most companies talking the talk never had any intention of walking the walk.

This is a recipe for disaster. When companies fall short of the expectations they themselves have set, disappoint stakeholders, and then lose value in the crush of anger-driven behaviors, Board members are going to be held accountable. That’s because courts have now made clear that boards have a duty to oversee mission critical processes – and rulings in cases like Marchand v. Barnhill have made it clear that “mission-critical” includes processes underpinning companies’ reputations.

What these boards need to do is create a comprehensive, enterprise-wide reputation risk management apparatus that they can oversee and monitor—an Integrated Reputation Group (IRG) that can delve into every aspect of the company’s operation, gather intelligence about stakeholder expectations, and identify areas where there is a risk of disappointment sufficient to jeopardize corporate reputation.

The IRG would flag material risks, determine the financial damage that missed stakeholder expectations could cause, and, with the board’s and executive leadership’s support, coordinate the deployment of departmental resources to both meet and manage expectations. If the gap between stakeholders’ expectations and operational capabilities could not be bridged, then the potential costs of disappointment (aka, reputational risk) would be anticipated and accounted for financially, with insurance through either a captive or third party. Capacity for insuring reputation risk is growing rapidly, especially for parametric solutions.

Areas of major concern to stakeholders—such as ethics, innovation, safety, security, sustainability, and quality—are the mission-critical areas the Integrated Reputation Group should focus on, identifying reputational threats not previously recognized, mitigated or even discussed at the board level. Should an unanticipated crisis occur, a trained and empowered Integrated Reputation Group will give companies and their boards the strongest possible defense in the courts of law while creating a good story that is prepositioned, simple, and completely credible in the courts of public opinion.

Once an IRG is in place, companies need to communicate its activity to their various stakeholders and preemptively tell their story in the courts of public opinion. Reputation insurance is a key part of that story, demonstrating third party analysis and validation. How well companies and their boards weather 21st century risks depends on their ability to anticipate and mitigate those risks with 21st century solutions: a modern enterprise-wide risk management system, a governance model, and well-told insurance-backed story.

tweet
share on Facebookshare on Twittershare on Pinterestshare on LinkedInshare on Redditshare on VKontakteshare on Email
Dr. Nir KossovskyAugust 27, 2020