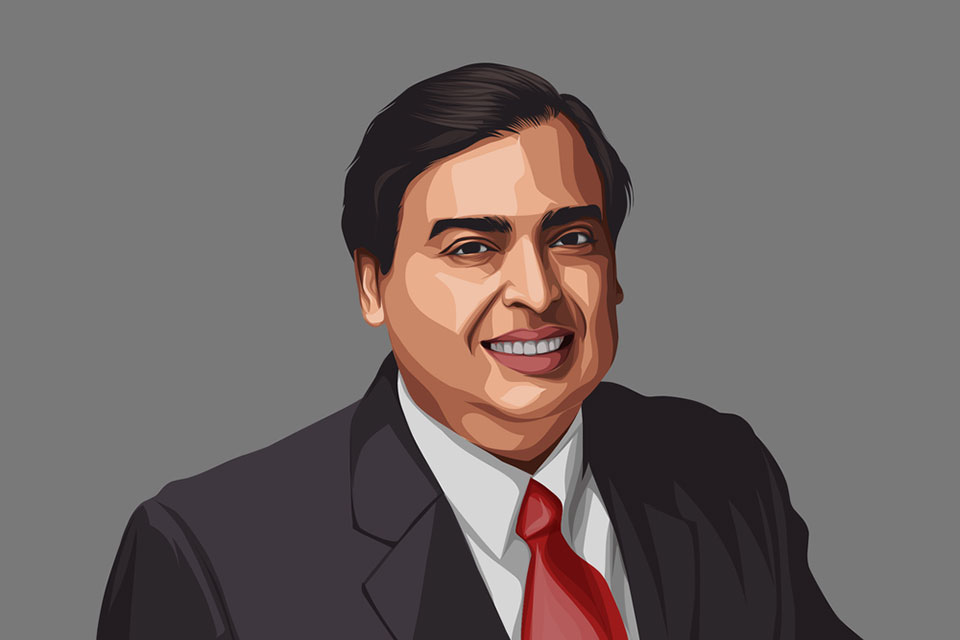 India’s richest person, Mukesh Ambani was behind Jeff Bezos (whose net worth was at $187 billion), Bill Gates ($121 billion), and Mark Zuckerberg ($102 billion). Close behind Mukesh Ambani is France’s Bernard Arnault, the chairman and chief executive of LVMH Moët Hennessy – Louis Vuitton SE, with a total net worth of $80.2 billion.

Top 10 Billionaires In The World:

share on Facebookshare on Twittershare on Pinterestshare on LinkedInshare on Redditshare on VKontakteshare on Email
Alexandra DimitropoulouAugust 8, 2020 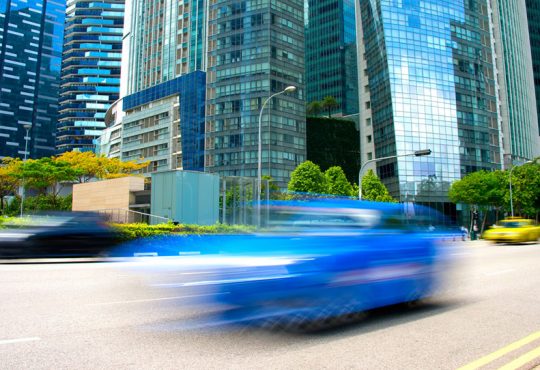 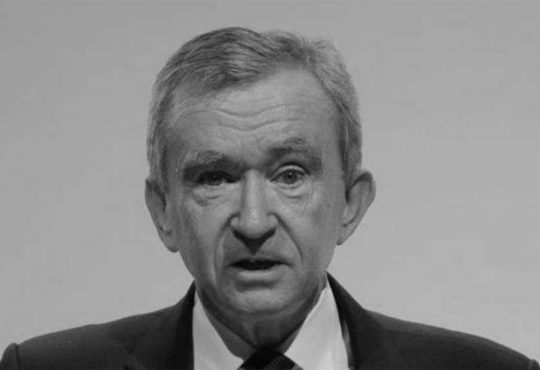