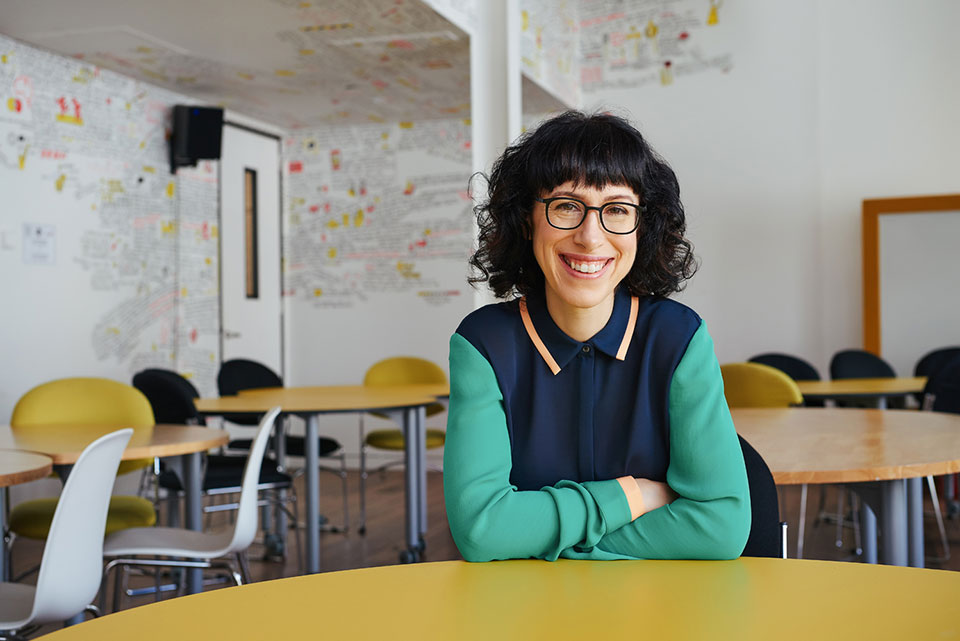 During my twenties and thirties, I tried a lot of different strategies to reduce my worrying. I tried meditation. I repeated mantras. I blocked out worrying thoughts when they came to mind. But nothing really worked.

But then a couple of years ago, I was sitting in the kitchen of a close girlfriend’s house while we chatted over a cup of tea. She told me about some stressful events that were going on at her high pressure corporate job, combined with parenting worries and an overflowing to-do list. And then she said to me, “I wish I could be more like you. You run a business, you’re a mum, you’ve got so many projects on the go. Yet nothing ever seems to phase you. You always seem so calm.”

While I took this as the compliment it was intended to be, it also took me completely by surprise. Being a calm person was not part of my self-identify. I identified with being a worrier, given I had dedicated several decades of my life to doing so.

As I lay in bed that night, I began to reflect on how this friend saw me and I started to realise that something had shifted. I didn’t spend as much time sweating the small stuff. And most of the time, I was able to keep the big stuff in perspective. Somehow, somewhere along the line, I had actually become a calm person.

Then 2019 happened. The year started uneventfully enough. I was CEO of the innovation consultancy I founded over a decade ago, Inventium, I was married to a man who had been my partner for 13 years, and I was the mother of the most divine (almost) five-year old girl, Frankie.

By the end of 2019, I had separated from my husband and was a single working mum, and I was about to move to a new home in a new suburb. In light of 2019, and perhaps rather unsurprisingly, my stress levels began to rise again. And so, I began to look into strategies to help reduce worrying.

The strategy I decided to try to help myself came from the field of Cognitive Behavioural Therapy. I call it Worry Time, but the technical name is Stimulus Control. The strategy involves noting down any worries that pop into your mind during the day, and then setting aside time to actually dedicate to worrying. Ideally, this time is in the same location and same time of day, every day.

Research conducted by Sarah Kate McGowan from the University of Illinois and Associate Professor Evelyn Behar found that  30 minutes per day of Stimulus Control (i.e. Worry Time) reduced stress levels significantly over a two week period. One explanation as to why this technique has been shown to work effectively is due to “increased stimulus specificity”. For worriers who indiscriminately worry about things throughout the day, many things can acts as triggers. Certain environments, people, images, words – anything, really – can trigger stressful thoughts. But when we confine our worrying to a specific time of day, location and length of time, we start to narrow our triggers.

In a research study I led through my year-long project My Year of Better with a sample of over 300 people, Worry Time lead to a huge 15% reduction in worrying over the course of just one week. Based on the data, all it took was a brief (5-10 minute) session a handful of times per week, done in any location and any time of day.

So if you are looking to significantly decrease worrying in your life, make a note of your worries, and dedicate 5-10 minutes a few times a week spending time thinking about your worries.

tweet
share on Facebookshare on Twittershare on Pinterestshare on LinkedInshare on Redditshare on VKontakteshare on Email
Dr. Amantha ImberJuly 14, 2020