Often called the Heart of Europe, Hungary had been shaped by a succession of various political and cultural peoples, from Celts to Avars. It was once a satellite state of the erstwhile Soviet Union but became a democratic parliamentary republic in the year 1989. You should know that Hungary has come a long way and is now among the high-income economies in the world. Performing exceptionally high on the Human Development index, anyone who decides to study here will have a well-rounded experience.

Some of the best universities in Europe are situated in Hungary. Most of them are ranked among the top 200 in the continent and have been lauded for their overall performance on various parameters. In case you ever decide to venture into Hungarian Higher Education, then you would not regret it. You may want to start applying to any of the universities I am going to talk about in this article.

Here are 5 universities considered to be the best in Hungary. 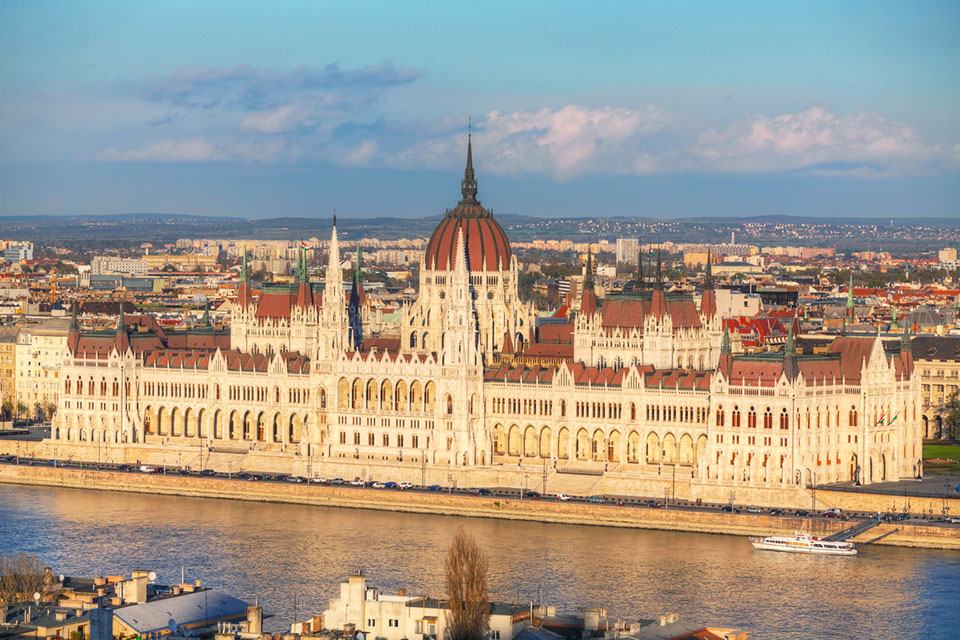 tweet
share on Facebookshare on Twittershare on Pinterestshare on LinkedInshare on Redditshare on VKontakteshare on Email
Ryan MillerJune 15, 2020