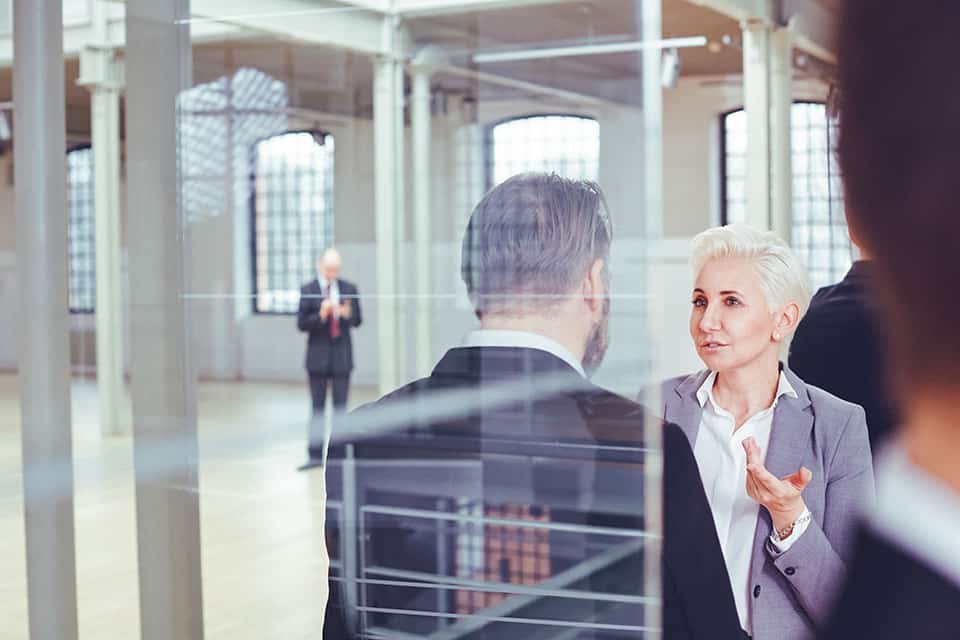 In the world of the 21st century that is touted as an enigma of interconnections and ensnared in prompt and intensified competition, entrepreneurial leadership has gained a colossal amount of interest all around the globe. The predicament of the Information Age is founded at its very core and is said to be conceiving new-age ideas for the individuals or corporations setting their foot ahead in entrepreneurism.

Entrepreneurial leadership is predominantly known as an innovative business venture as to bringing something new to the market. It is through the process by which individuals pursue opportunities. And CEOs and CFOs are regarded as motivated individuals to the highest level of degree.

Thus, it becomes essential for every CEOand CFO aspiring to see themselves as successful entrepreneurs or already existing ones, to develop the requisite skills.

While one definitely needs to have spunk and patience to launch and establish a new business, there are other skills as well that need to be equally nourished and work upon.

In this age of Information Economy, where lines are blurred between digital, physical, and biological spheres, the going gets tough for the entrepreneurs when they have to innovate rapidly in order to outpace their competition. However, working on the above-mentioned skills might make it easier for them. Each of these skills can be developed, but of course, require dedication and trust in oneself.

Written by Palomi Gupta. Have you read?