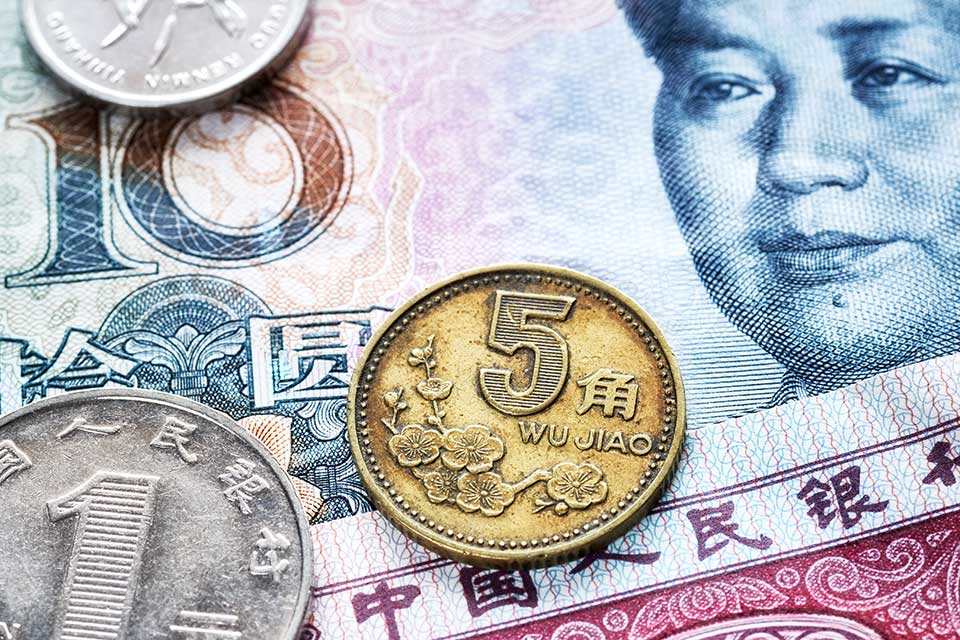 China’s central bank has long-ago mentioned that China is working on a digital currency as an alternative to cash as well as to other payment methods, and now, the trial phase is coming closer.

Over the last year and a half to two years, the People’s Bank of China (PBoC) has mentioned several times that the country is working on a digital version of the renminbi (RMB). Though the delay indicates that it technically might have been a challenging development process. The entire idea dates back to China’s 2025 plan, which aims to make China a global leader in a range of technologies, but the plan about developing a digital currency is also anchored directly in the official five-year plan.

Virtually all countries work with 5 and 10-year plans, although being anchored in such a plan is no guarantee of success, and the same applies to China. But in China, such a central anchoring means that a project has the attention of the top management, and the signal is that the government is prepared to throw staggering sums after the project, for it to succeed. In doing so, my expectations to the test is that it is very unlikely to fail. As a result, this means that a long-term global impact on fintech companies offering electronic payments also can be affected.

The test is now underway, which of course requires payment infrastructure, but also some who spend money, i.e., ordinary consumers. From an organisational point of view, the central bank itself is not yet directly involved, and will probably still take a while. PBoC has established a research institute that exclusively works with digital currencies, these are based on blockchain technology, just as cryptocurrencies are. In 2018, the research institute founded the company “Shenzhen Fintech Co. Ltd”, and this company has recently established a joint venture that carries out the first tests of the digital currency.

The payments with the new digital RMB will happen via mobile phones. Therefore, three mobile phone companies are involved in addition to the four large banks, where all seven corporations are state-controlled. But the Chinese version of Facebook, called WeChat (belonging to Tencent) is also involved in the test round. WeChat is used by almost all Chinese for many things, including making ordinary payments, which is why Tencent already controls approximately 40 pct. of the Chinese digital payment market.

Therefore, it makes sense that Tencent is part of a test, tough it is quite interesting that a private sector company is involved in the testing phase in China, but also in relation to the assessment towards Facebook. The American competitor’s platform is already somewhat less advanced than WeChat/Tencent, and where Facebook’s digital currency Libra loses support, Tencent gains access to a digital currency that looks like a success- which could very well make a difference in investors’ choices between Facebook and Tencent stocks when building a portfolio.

Right now, the four selected banks are testing the currency internally, but at the end of the year, private individuals are expected to be able to be involved in an extended scale. Four urban areas have been selected during the test phase where users can download an app, but in the future, the technology can probably also be linked to a sim card. The four urban areas included in the test are three large metropolitan areas (Suzhou, Shenzhen and Chengdu), plus a fourth area, the city Xiong’an, a brand new futuristic urban area which is being built, and almost a self-written candidate for this project with a digital currency (graphic).

If everything goes according to plan, then the Winter Olympics in 2022 should also be included, where guests get the opportunity to test the digital currency. Thereafter, I could well imagine a further deployment of the digital currency across China. The digital currency will replace ordinary banknotes as a first step, where some analysts estimate that 12 pct. of the physical banknotes can initially go digital. If so, that would equal to US $140 billion, thus, the weight among digital currencies is naturally shifting globally as well. Some estimates indicate that the total outstanding amount of cryptocurrencies is approximately $200 billion. This is certainly not a huge amount compared to the digital currencies that national states may begin to create.

I expect the test phase to end successfully. The project is much further ahead than many people imagine, and this is more than about just preparing a tourist entertainment for the 2022 Winter Olympics.

According to some media, it is believed that the central bank has applied for more than 80 patents on technologies that have been developed in connection with the digitization of the RMB. The patents also include monetary policy algorithms that can automatically adjust the money supply depending on various changes. It can, for example, be changes in lending by banks to their customers, but I would imagine that the algorithm can respond to much earlier indicators in the economy.

There are indications that other central banks feel the need to deal with this development more intensively. Thus, the central bank of all central banks, Bank for International Settlements (BIS) in Basel, has set-up a whole new entity dealing with digital currencies. This step is most likely also provoked by Facebook’s plan on digital currency Libra, despite the Facebook project is losing support. The project in China on the contrary, will hardly lose momentum right now, and guests at the 2022 Winter Olympics can probably become acquainted with the new digital currency, and thus, the monetary future.

share on Facebookshare on Twittershare on Pinterestshare on LinkedInshare on Redditshare on VKontakteshare on Email
Peter LundgreenMay 16, 2020 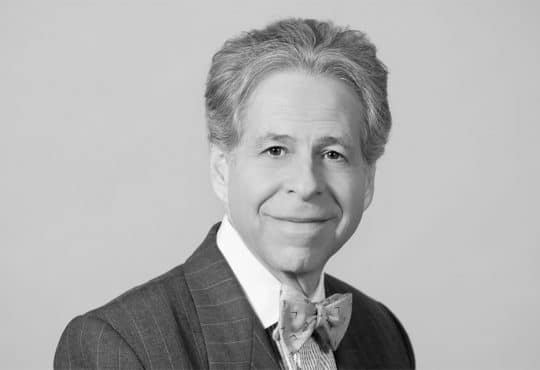 Lessons from the Pandemic: Step Away from Outsourcing and Embrace Local Talent 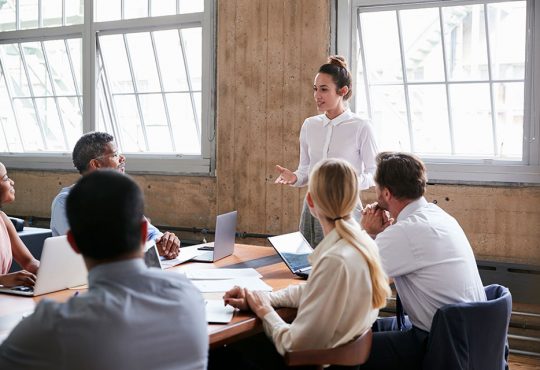 How To Function From A Position Of Strength In Crisis

Dr. Deana MurphyExecutive InsiderJune 4, 2020June 4, 2020
It appears that as America is reopening and the panic of COVID-19 is settling, there’s a residue of chaos still... 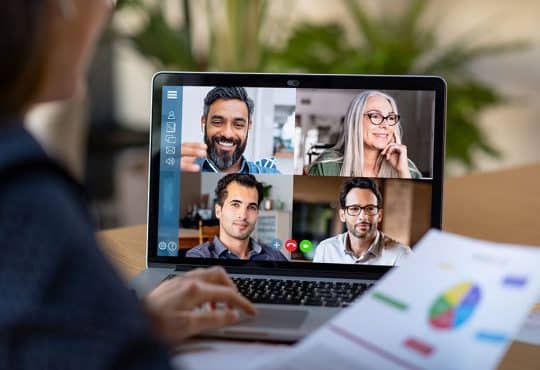 Sophie IrelandExecutive InsiderJune 4, 2020
COVID-19 has impacted businesses of all shapes and sizes. While e-commerce sales have increased for some brands, brick-and-mortar small businesses... 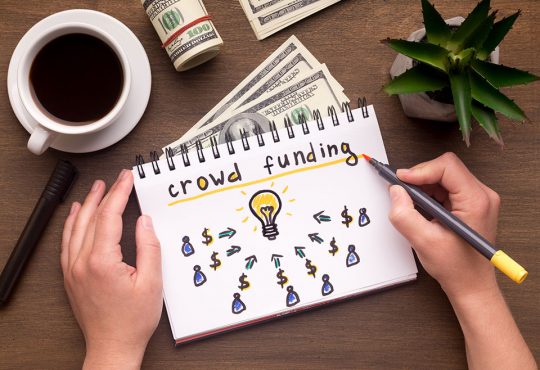 How Crowdfunding Could Help Brands Pivot During the COVID-19 Crisis

John SkrodenisExecutive InsiderJune 2, 2020
The onset of COVID-19 has sent brands and consumer behavior into a state of shock. As this new reality continues...