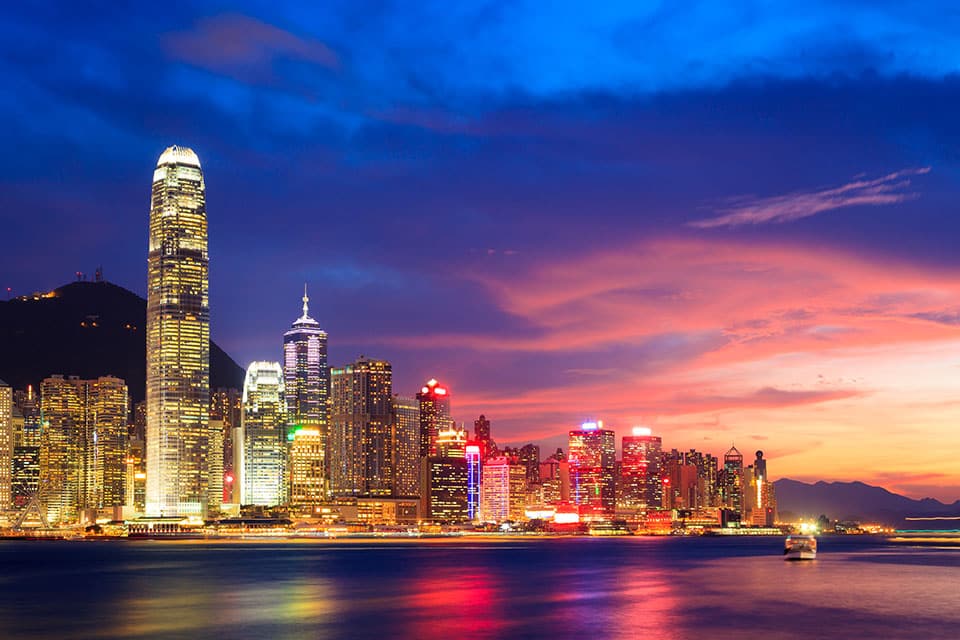 Skyscrapers magnetize the gaze with their height. Also, several times they stand out for their design. The skyline of cities like Hong Kong, New York, Mumbai, and Dubai displays some of the greatest feats of engineering. Driven by a huge population and a rapidly rising economy, Hong Kong tops our list of the cities with the most skyscrapers in the world, 2020. As one of the most robust cities in the United States; New York City is home to the second largest collection of skyscrapers on the planet.

To identify cities with the most skyscrapers, CEOWORLD magazine reviewed numerous national and international media reports. The following list showcases the cities with the most skyscrapers in 2020. Skyscraper is a high-rise building that is 100 meters or more. The first city of the list is Hong Kong. There you can find 1,453 skyscrapers. Ten of the most famous skyscrapers of Hong Kong are International Commerce Centre (484 m), Two International Finance Centre, Central Plaza, Bank of China Tower, The Center (99 Queen’s Road Central; 346 m), Teddy Tower, One Island East Centre, Cheung Kong Centre, Victoria Dockside, and The Cullinan II (No. 1 Austin Road West; 270 m).

Second, in the list is New York City with 822 skyscrapers. Many of the city’s most high profile developments, from One World Trade Center, Central Park Tower, 11 West 57th Street, One Vanderbilt Place to 432 Park Avenue, all exceed the 400 meters limit.

Closely follows Shenzhen in the third place of the list with a total number of 570 skyscrapers. The most significant skyscrapers in Shenzhen are the Ping An International Finance Center (is the tallest tower in Shenzhen and the fourth tallest building in the world), the KK100 (the whole building is designed in a special streamlined shape which symbolizes a fountain), the China Resources Headquarters Main Tower, Shum Yip Upperhills Tower 1, the Shun Hing Square (is also known as the Diwang Building and is built on a triangular site on Shenzhen’s main east-west corridor, Shennan Road – It holds the record of being the thinnest skyscraper because the ratio of its width to its height is 1:9), Shenzhen Center 1, Hanking Center, One Shenzhen Bay 7, Han Kwok City Center and Baoneng Center. 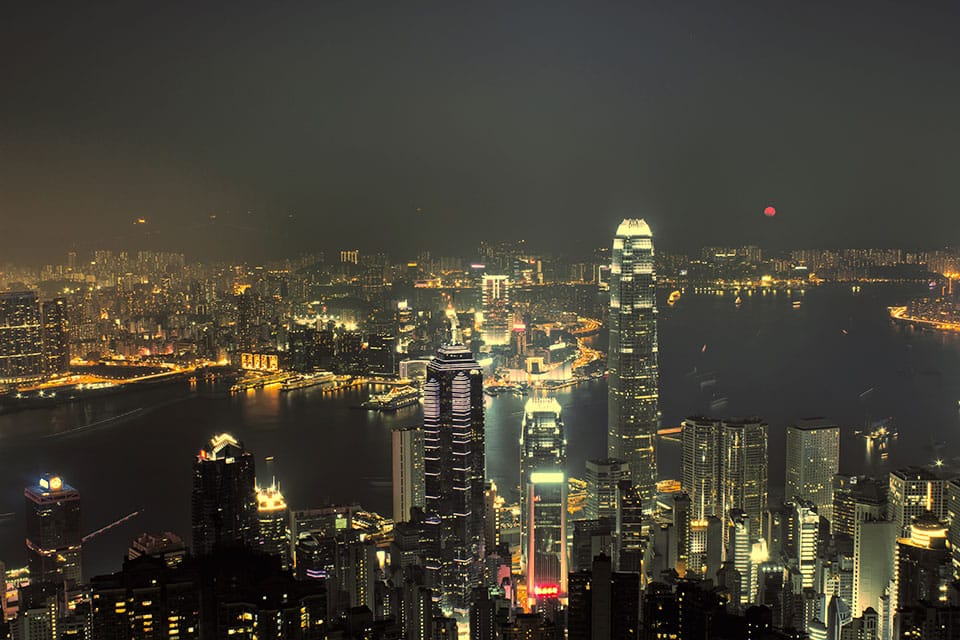 Cities With The Largest Number Of Skyscrapers In 2020

This list showcases the cities with the most skyscrapers in the world, 2020

Tokyo is at the fourth place of the list with a total number of 560 skyscrapers. It’s worth mentioning that Japan is home to some of the most resilient buildings in the world. Their secret lies in their capacity to dance as the ground moves beneath them.

Next comes Singapore with 507 skyscrapers. Tanjong Pagar Centre holds the title of tallest building in Singapore. It stands at 290 meters exempted from the height restriction of 280 meters in the Central Business District.

Wuhan is at the 6th place of the list with 393 skyscrapers. Wuhan Center is currently the tallest building in Wuhan rising 438 meters.