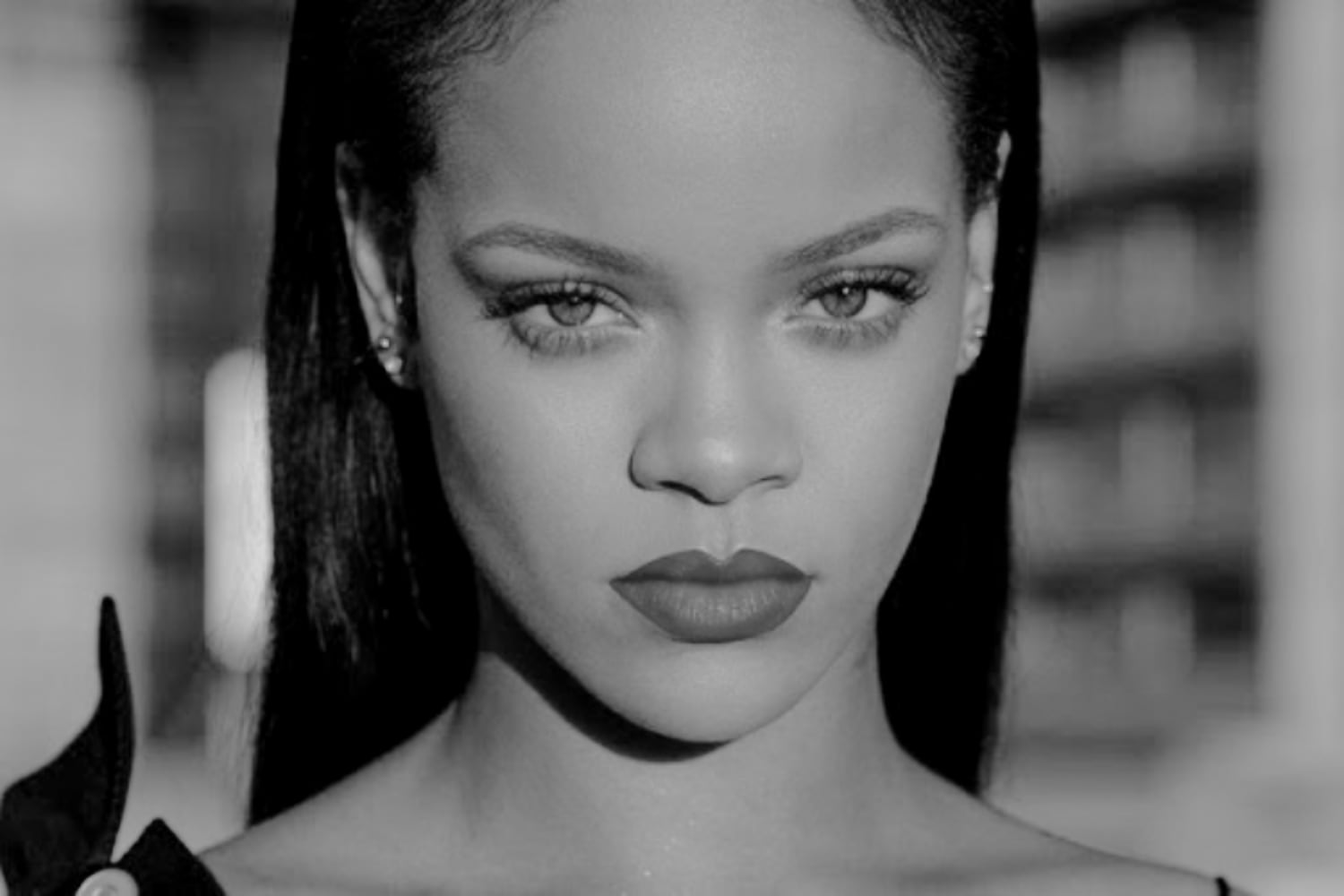 Extremely successful personalities with millions of fans and even more money. We all admire and at some point, we wanted to be like them. Brilliant, successful, happy. We think they have no flaws. And yet, if someone happens to ask the seven stars who follow how well they have finished high school … they may blush a little.

share on Facebookshare on Twittershare on Pinterestshare on LinkedInshare on Redditshare on VKontakteshare on Email
Antonia Maria MarkouMay 6, 2020 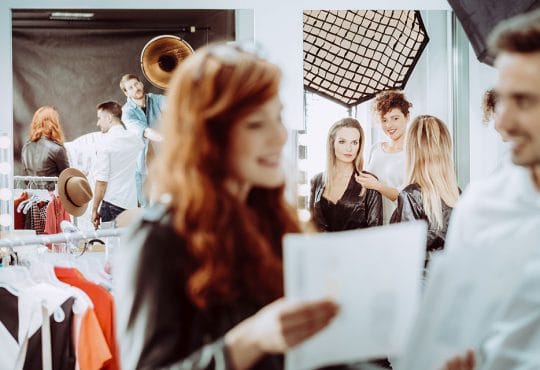