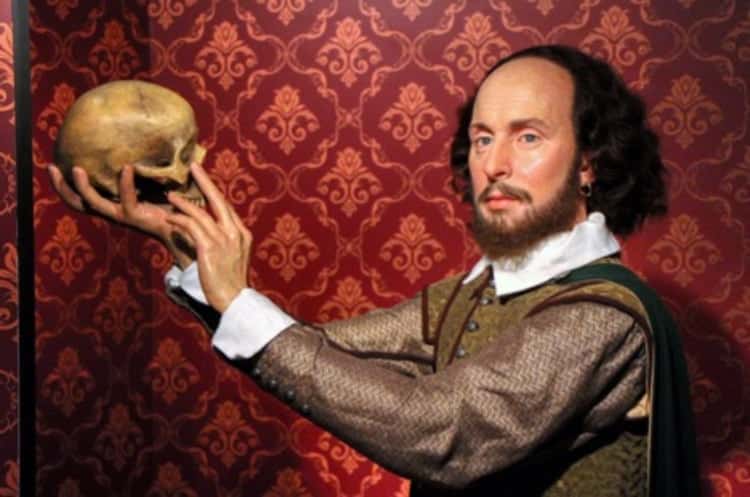 The worst outbreak of the plague swept through London between 1563 and 1603.  Transmitted by fleas living on the fur of rats (not bats), the spread was exacerbated by an overcrowded city in which raw sewage flowed into the Thames River.  Over fifty percent of the population contracted the disease and half of them died. At the time, London had the population Baton Rouge does today. The symptoms of the plague included a high fever, swollen lymph nodes, and a bacterial infection that, if spread to the lungs or bloodstream, caused most victims to die within hours.

To try and counteract the spread of the disease, the Crown ordered the complete closure of all theatres in London.  At that time, William Shakespeare was working as a playwright at the Rose Theatre. Closures came at the peak of the run of his play, Henry VI.  It left him financially destroyed.  All of London hunkered down. So, what did Shakespeare do?  One of my book publishers, Greenleaf Book Group, gave me the impressive answer in their recent newsletter.

Shakespeare wrote Macbeth and King Lear, two of his most famous and profitable plays.

“When the going gets tough, the tough get going.” This oft-quoted line is typically misinterpreted to favor a macho sentiment.  The real meaning has little to do with being physically strong and everything to do with being a leader who exemplifies animated optimism.  Far from being Pollyannaish, it is an expression of a never-say-die resilience, boldly persevering and producing when many around you are timidly wringing their hands.  But what exactly does an animated optimist do? Here are my six leadership principles, coupled with inspiration from William Shakespeare:

“Here’s what real business leaders do,” wrote John Ellis in an October, 2002 article in Fast Company magazine.  “They go out and rally the troops, plant the flag, and make a stand. They confront hostile audiences and the deal with the press.  If the issue is confidence, they conduct themselves confidently. If the issue is trust, they make their company’s business transparent.  If the issue is character, they tell the truth. They do not shirk responsibility; they assume command. Because a fundamental ingredient of business success is leadership.  And, the glandular stuff of leadership is business courage, conviction and character.” Now is the season for animated optimists who contribute joyful productivity and inspired creativity.

Written by Chip R. Bell.
Have you read?

tweet
share on Facebookshare on Twittershare on Pinterestshare on LinkedInshare on Redditshare on VKontakteshare on Email
Dr. Chip R. BellMarch 29, 2020

Dr. Chip R. Bell is a renowned keynote speaker and the author of several award-winning, best-selling books. Global Gurus in 2022 ranked him for the eighth year in a row in the top ten keynote speakers in the world on customer service. His newest book is Inside Your Customer’s Imagination: 5 Secrets for Creating Breakthrough Products, Services, and Solutions (ReadHowYouWant; September 1, 2021).