CEOWORLD magazine - Top Stories - Executive Education - These Are The Top 5 Universities In The Middle East, 2020 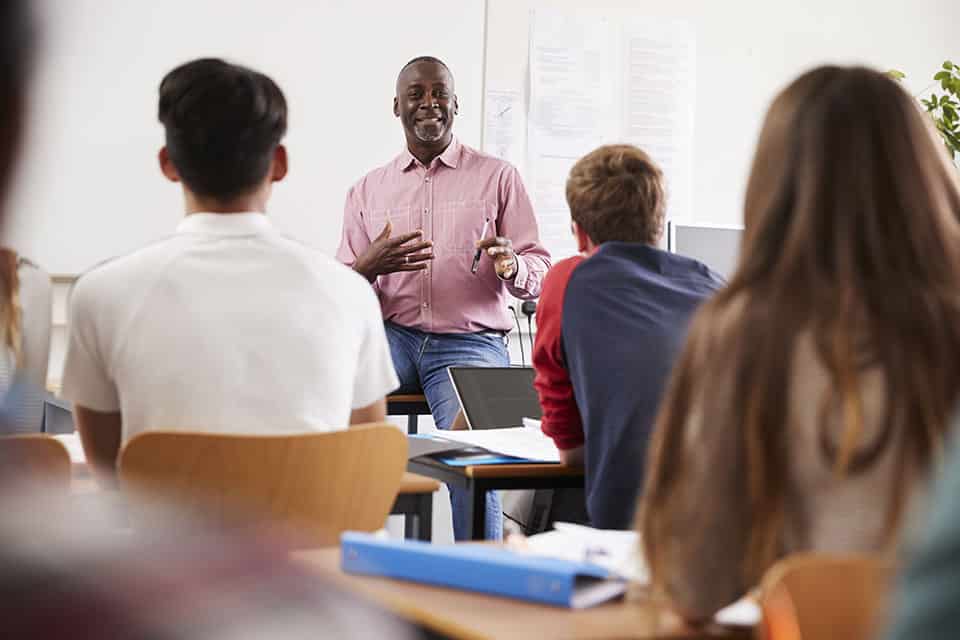 The Middle East is home to some of the most powerful economies in the world. Though marred by regional conflicts, the Arab world has grown significantly in the field of education. It has opened doors to contemporary education standards and has been attracting a lot of international students every year. While it is true that higher education choices are usually dominated by those in the western world, you can find equally good, if not better, opportunities in the Middle East.

To give you an insight into the changing times of the Middle East, I have shortlisted the top 5 universities in the region. These universities have fared wonderfully on the international plane and deserve recognition. Here are those universities about which I just mentioned.

CEOWORLD magazine - Top Stories - Executive Education - These Are The Top 5 Universities In The Middle East, 2020

tweet
share on Facebookshare on Twittershare on Pinterestshare on LinkedInshare on Redditshare on VKontakteshare on Email
Emma LondonMarch 12, 2020