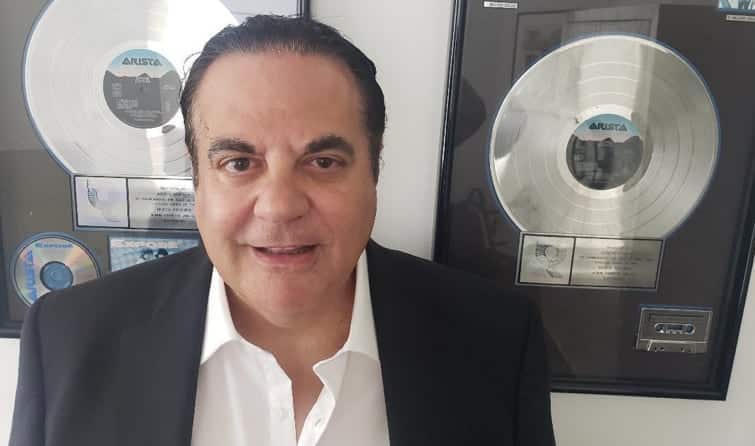 Some people may think they have their career path figured out and that they will enjoy what they do, but that’s not true. Most people change their mind and want to do something else. Joseph Maenza is one of those people. He studied law from the University of Illinois and even became a US based attorney. But his love for the entertainment industry compelled him and he decided to switch his career path.

His success started from sports, in which he represented over a hundred talented athletes. But his focus was not only on the sports industry. He kept exploring and grasped any opportunity he saw coming his way.

With good insight into investment, you can always achieve spectacular heights – You name it you earn it.

The next milestone that Maenza achieved was in the music industry. Settled in Miami and being fond of music, Joseph found Hip Hop arising as an upcoming craze among youngsters. He represented talented artists, such as Heavy D, AI B Sure, Guy, KC, and JOJO and Mary J Blige inclusive of their labels.

His success in the music industry arose when Maenza signed the group Will-to-Power, who recorded two chartbuster dance hits of the year. Looking at the great success of the two songs “Say it Gonna Rain” and “Fadin”, the group also recorded another pop song, “Baby I love your way”—Freebird Medley which also turned out to be a great success. Most of their songs were super hits which is why they reached the top ten in the Billboard out of 100’s.

While this turned up as a significant hit, Maenza gave yet another chartbuster with the album “Seasons Change” the songs which were sold with multi-gold and platinum CD’s.

Challenging your limits is the greatest challenge that one has to set for himself, and Maenza did it all right way – to achieve yet another milestone.

To taste different aspects of this industry, Maenza produced talent hunt show- a Live show telecast on television, as a search engine to launch Latin SuperModels. This went Live on different channels of Latin America on Univision, Telemundo, and Caracol television. Maenza approached Alonzo Brown. Both of them produced the movie “Honey” for Universal Motion Pictures, and were successful in bagging huge profit revenue of over $60 million worldwide.

Soon after the great success of the movie produced by Brown and Maenza, Joseph rightly justified the place to be seated in the Board of Directors of USA Radio, which is now the USA’s largest broadcaster of news radio in the country with a combined reach of over a hundred million people.

Being able to be part and manager of your production is another level of success.

Stepping into a new phase of investment and creativity, Maenza is also an Executive Producer of the short film like “Lines” and Co-Executive producer of music steered reality TV Show ITM i.e., In the Mix, also co-managed his show.

Joseph Maenza has put in a lot of effort to bring Maenza Enterprises LLP to great heights in a variety of fields, such as sports, music, print media, fashion, and television.

tweet
share on Facebookshare on Twittershare on Pinterestshare on LinkedInshare on Redditshare on VKontakteshare on Email
Anna PapadopoulosFebruary 27, 2020