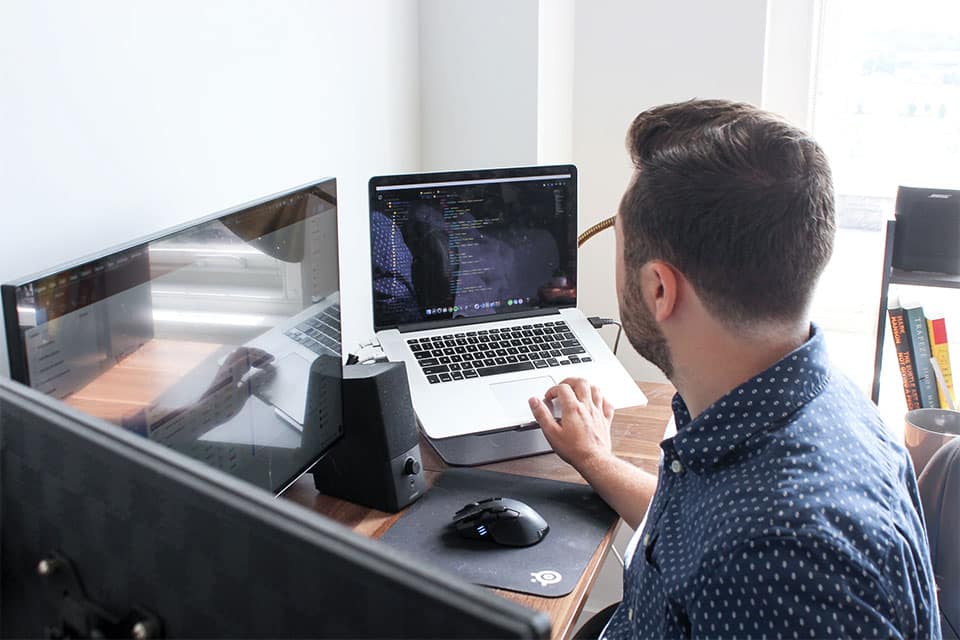 Taiwan and Singapore top the list of the countries and territories with the fastest internet speeds in the world – the United States is at 15th place and the United Kingdom at 33rd in the ‘Global League’ rankings.

They also found that 7 of the top 10 countries and territories with the fastest internet speeds were in Europe – with the fastest coming from the island of Jersey – with speeds of 67 megabits per second – 3 times higher than the United Kingdom.

Yemen is the country with the slowest internet speeds in the world. It would take more than 30 minutes to download a 5gb movie from a 300 Kbps internet connection – that is just a third of a megabit and slower than even 3G mobile internet.

# Global Passport Ranking, 2020
# World’s Best Cities For Millennials In 2020
# Richest Actors In Hollywood For 2020
# Richest CEOs In The World For 2020
# Countries with the largest household size
# Best countries in the world for a child to be born in, 2020

tweet
share on Facebookshare on Twittershare on Pinterestshare on LinkedInshare on Redditshare on VKontakteshare on Email
Mindy WrightFebruary 21, 2020