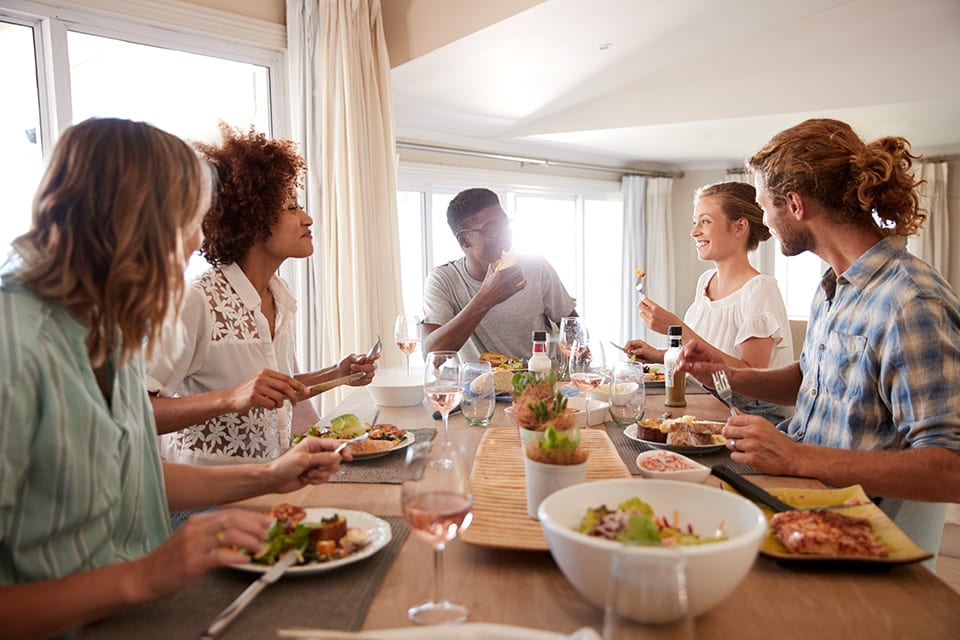 The Dutch capital of Amsterdam tops the list of most desirable cities for millennials, according to the Millennial City Ranking Report by CEOWORLD magazine. The second most popular city on the roster is the city of Toronto in Canada; while Berlin ranked third, and Montrealfourth.

Overall, among the top 10 best cities for millennials in 2020, the fifth, sixth, seventh, eighth, ninth, and tenth positions are held by London, Manchester, Hamburg, Bristol, Vancouver, and Barcelona.

Methodology: CEOWORLD magazine analyzed housing conditions, employment opportunities, culture and lifestyle, population trends, and income levels in the major urban areas in the world to identify the most popular cities for millennials. With a combination of affordable housing, thriving job markets, good public transportation, and an active community, these are the top 110 cities where millennials are putting down roots by purchasing a home. Researchers ranked each city on a 0-10 scale in four metrics: job opportunity, home affordability, housing market forecast, and livability. They then calculated the overall score based on the average of all four categories.

Millennials are not afraid to relocate for new experiences and opportunities. With that in mind, we developed the Millennial City Ranking Report to help identify cities that strike the perfect balance between fun and affordability for young home buyers with limited means and high expectations. Millennials tend to choose cities that already have a high share of millennial residents, as well as favorable economic conditions. Millennials are defined as those born between 1981 and 1996.

Millennial City Ranking Report analyzed 110 cities taking four main concerns into consideration: is there work available? Can people afford to live a good life? Is the city open and tolerant? And finally, is it fun?

Best cities in the world for millennial, 2020

tweet
share on Facebookshare on Twittershare on Pinterestshare on LinkedInshare on Redditshare on VKontakteshare on Email
Emma LondonFebruary 18, 2020