Amazon founder and chief executive Jeff Bezos topped CEOWORLD magazine list of the richest CEOs in the world this year with $129,900 million. Bernard Arnault, the billionaire chief executive of the world’s biggest luxury goods company, LVMH, came in second with $106,300 million. In November, the French billionaire realized a long-held dream by clinching a $16 billion takeover of storied U.S. jeweler Tiffany’s.

Richest CEOs in the world for 2020

tweet
share on Facebookshare on Twittershare on Pinterestshare on LinkedInshare on Redditshare on VKontakteshare on Email
Mindy WrightFebruary 19, 2020 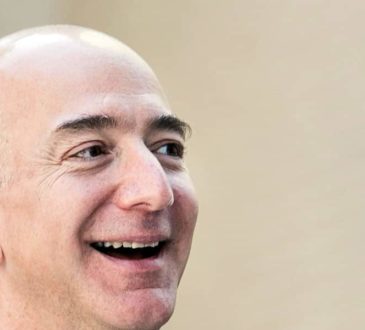 Anna PapadopoulosStats Gate
As of 15 May 2022, with a net worth of roughly $224 billion, Elon Musk is the wealthiest person in... 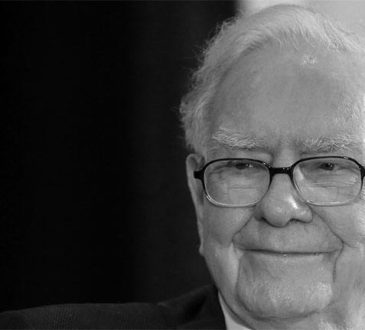 Anna PapadopoulosStats Gate
As of 14 May 2022, with a net worth of roughly $224 billion, Elon Musk is the wealthiest person in...