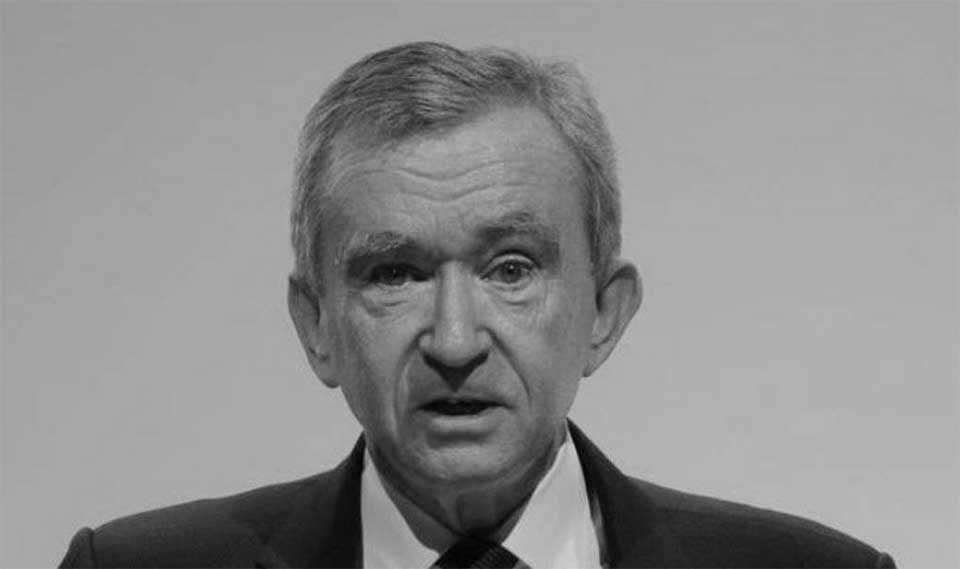 As Bill Gates and Jeff Bezos compete to become the world’s richest man, it looks as if Bernard Arnault may topple them both with LVMH’s latest proposal to buy Tiffany.

This acquisition could clinch the difference.

As of now, Bernard Arnault’s net worth currently stands at $98.1 billion.

The owner of the luxury conglomerate LVMH is only a few billion dollars away from toppling Amazon CEO Jeff Bezos ($110 billion) and Microsoft’s Bill Gates ($107 billion).

LVMH confirmed that it has offered to buy Tiffany & Co. in an all-cash deal that will value the New York jeweler at $14.5 billion. The acquisition would be the most expensive to date for LVMH.

Who is Bernard Arnault?

And he might surpass the two American tech magnets (Bezos and Gates) soon if his luxury empire could add an iconic American brand under its belt: Tiffany & Co. Arnault owns about 46% of LVMH Moët Hennessy Group.

His ownership consists of a 5.9 percent direct stake in the French luxury goods conglomerate and a 40 percent stake through Christian Dior, which owns 41 percent of LVMH (Arnault owns 97.4 percent of Dior).

For those who are planning their next business trip, here are the best hotels for business travelers to stay in Belgrade. Rome. Athens. Berlin. Budapest. Nice. and Paris.

tweet
share on Facebookshare on Twittershare on Pinterestshare on LinkedInshare on Redditshare on VKontakteshare on Email
Ryan MillerOctober 29, 2019