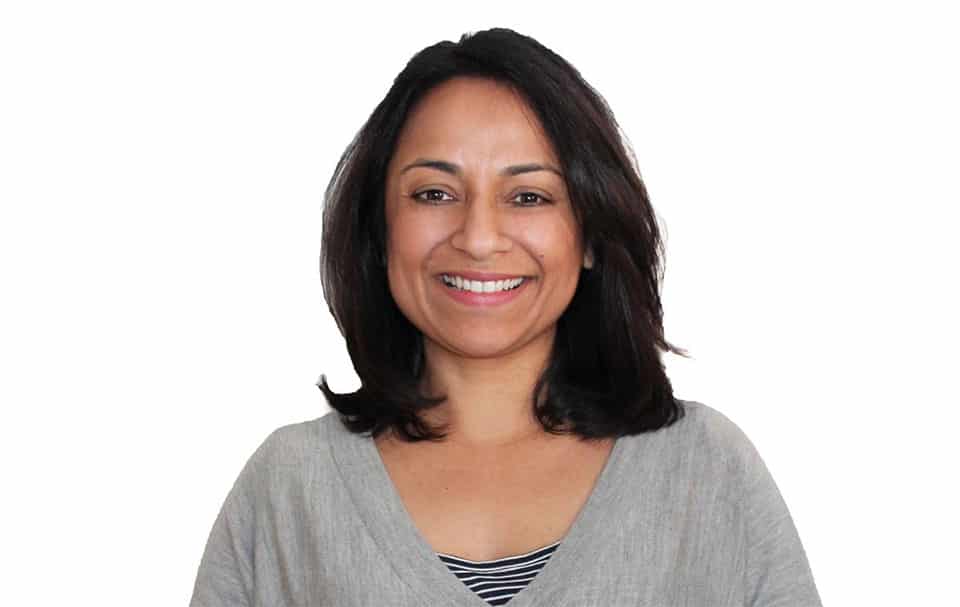 “We all have a calling. Each one of us. We are born to do something great.” – Sakichi Toyoda

I remember reading this quote while flipping through the pages of a magazine sometime during the early stages of my career. As far as I was concerned, that may as well have been the only line on the page. That line, on that day, fanned a spark of entrepreneurship deep down and made sure that it kept burning.

Years later, now a mother to my first son, I was still climbing the corporate ladder. I was presented with opportunities my colleagues would have killed for…and yet, I wasn’t satisfied. I remember feeling like it should have been more fulfilling for me—that I should be proud of my successes and the path I was on. And I was, to a certain degree, but it wasn’t quite enough. I found myself searching for a higher purpose in my career, desperately trying to fill this gap I felt in my work.

In October 2009, I was about to begin my second maternity leave. I decided to take a longer break to be with my family, figuring it would also be a good time to find out what my next chapter should be. I knew I wanted to start something of my own, but I didn’t know what, when or how. With these vague thoughts, my maternity break began, and I encountered an unexpected challenge that would end up changing the course of my career and my life.

As a second-time mom, I thought I knew exactly what to expect: days filled with what felt like nothing but diaper changes, lots of midnights, 2 AM, and 4 AM wake up calls. But after a few months, you get into a routine, your baby’s sleep schedule starts to normalize—at least that was my experience with my first son. But that wasn’t happening this time.

That 3-month-mark came and went, and not only was my son still waking every couple of hours, but he also wouldn’t sleep unless I held him in my arms or rested my hand on his chest. The minute I would place him down to sleep on his own and walk away, he would wake up. This had been going on for months and now I experienced extreme and extended sleeplessness, for the first time—and it was brutal. I knew I needed to solve this problem and feel like myself again; not only for my own health but also for my family’s. That is when I chanced upon a simple solution born out of a desperate need and a mother’s intuition.

My engineer’s brain immediately took over. Recognizing a pattern, I placed my 4-month-old son to sleep in his crib, but rather than placing my hand on his chest and staying by his crib, I placed a small plush hippo beanie baby on his chest. When I came back after about 10 minutes, I found him still sleeping. Encouraged by this, I mimicked my embrace around him by rolling small blankets and placing them up against his body, which seemed to keep him sleeping even longer.

I pored over the internet and there I discovered simulated touch and research that proved the benefits of deep touch pressure were similar to those of touch itself. If this applied to every baby, it would be a dream come true for many parents who were experiencing sleep deprivation just like me. 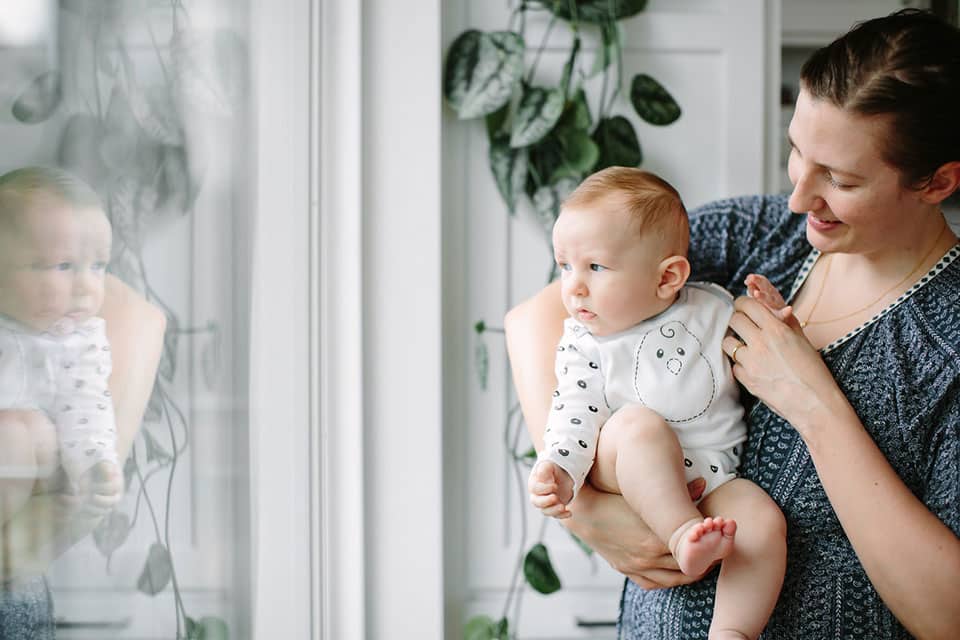 As though possessed with the idea, I got to work. I wrote to doctors, psychophysiologists, designers, sleep experts, safety experts, and marketers until I gathered enough evidence to support my theory: mimicking human touch through deep touch pressure could actually work—and that there would be demand for the solution in the market. We developed numerous samples, tested them, scrapped them and rebuilt them until our final prototype showed proven results. Our prototype was helping babies get up to two hours of additional sleep, which may not sound like a lot, but if you ask any new parent, they’ll tell you that even just a couple hours of sleep can make a world of difference.

Like motherhood, building a business is not easy. But believe it or not, I leaned into the lessons of motherhood just as much as my experience from the corporate world. My previous career had given me the foundations, the problem-solving mind, the tactical skills. But being a mom taught me empathy and how to relate to the unique challenges of motherhood that you only know by becoming a parent and the primary caregiver. Becoming a mom also taught me how to make the most of my time and resources.

Through every stage of Nested Bean, I’ve learned something new. From that night it all started, to open for business while in the basement of my house, to make our first million. Through every stage of motherhood, I’ve also learned something new, from becoming a parent for the first time, then the second time, to drop my boys off on their first day of school, to watching them start developing ideas and dreams of their own. Every lesson, no matter what area of my life it came from, has been a valuable one. And ultimately, it was these same lessons that brought Nested Bean to where it is now.

Inspired by motherhood, Nested Bean was born with a passion to help parents around the world battle the struggles of sleeplessness that I had experienced first hand. What started as a new mom’s desperate attempt to get some extra sleep evolved into a mission I am truly passionate about—this was the calling I had been looking for.

tweet
share on Facebookshare on Twittershare on Pinterestshare on LinkedInshare on Redditshare on VKontakteshare on Email
Manasi GanganFebruary 11, 2020

Manasi Gangan is the President and Founder at Nested Bean Inc. Manasi is an information technology veteran with more than 15 years of experience building award winning IT products and leading teams on complex multi-million dollar business initiatives. She founded Nested Bean in 2011 to address the need in the juvenile industry for innovative sleep solutions for babies. Manasi Gangan is an opinion columnist for the CEOWORLD magazine. She can be found on LinkedIn.
view all posts