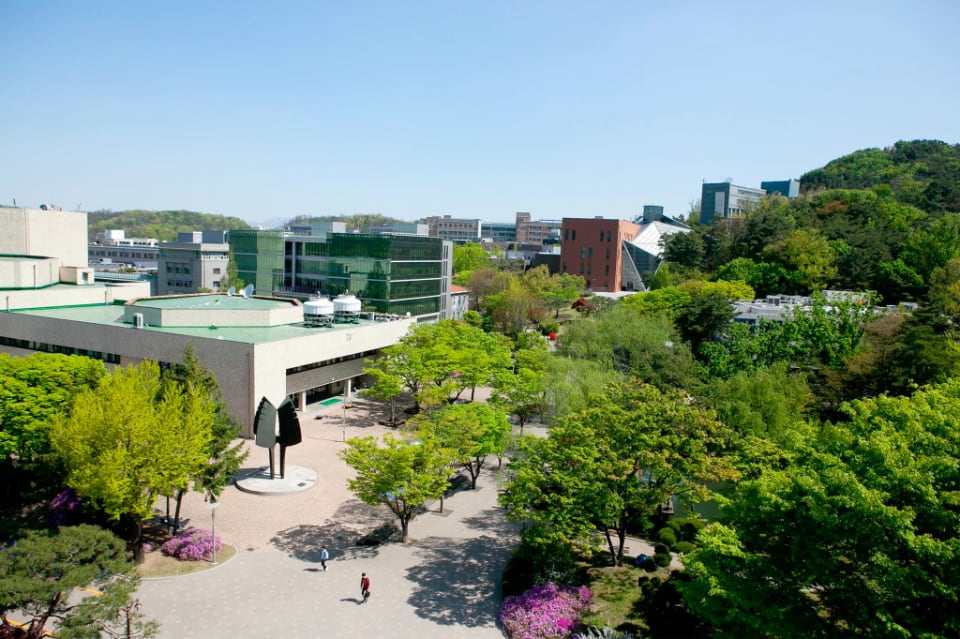 South Korean education is making strides and has been performing well. Despite being at the receiving end of controversies relating to student pressure, there is no denying that significant steps have been taken to impart qualitative education. At the helm of South Korean higher education is one of the top universities in Asia and the world, Seoul National University (SNU). It is a dream university for most students and is a gateway to a successful career path.

Like any other university of such status, it is not a piece of cake to be a part of it. Even if you do become a part of it, there is so much you need to know and be prepared for. If you want to pursue qualitative education, then I advise you to strongly consider this university. Just to give you a headstart, I will give a few pointers on what this university is all about. Here are 5 things you should know about SNU.

tweet
share on Facebookshare on Twittershare on Pinterestshare on LinkedInshare on Redditshare on VKontakteshare on Email
Aastha MaheshwariFebruary 10, 2020