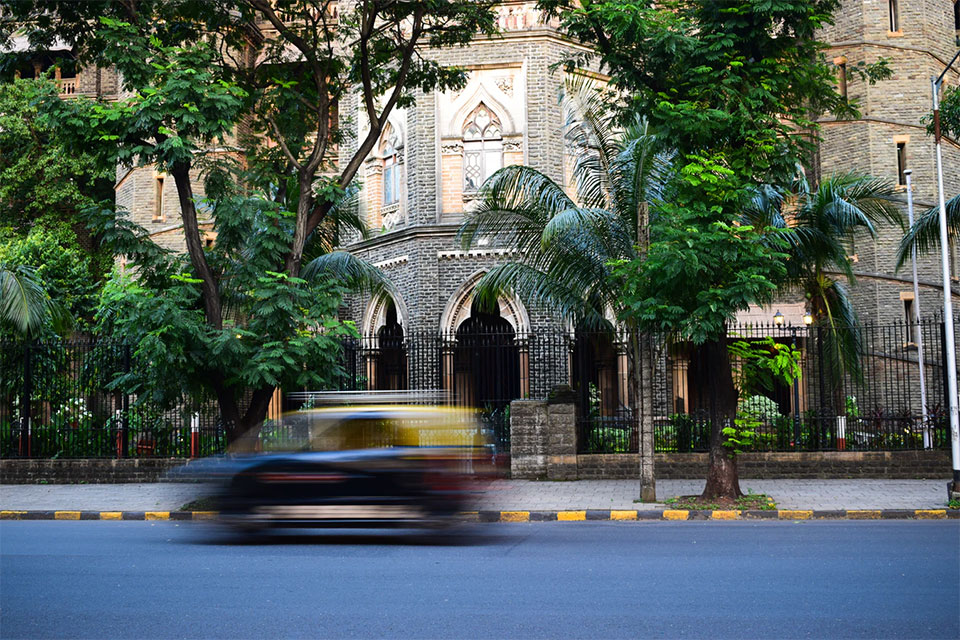 There is always an excitement whenever India’s fiscal budget is approved, and this year, the stock exchange even had to open on a Saturday, but party mood quickly faded out.

On Saturday, the 1st of February, the stock exchange in Mumbai extraordinarily had to open for trading, as the parliament approved the fiscal budget for the coming fiscal year (starting 1st April). From an investor’s perspective, it would have been cheaper if the staff at the exchange just kept the trading floor closed, as the trading day ended with a minus 2.4 pct. due to disappointed investors.

The Indian government followed the track with other governments like in the USA, China, and the Philippines, by lowering the income taxation of middle-class households. In the three mentioned countries, this step generated more optimism and increased spending among middle-class consumers, but in India, the investors didn’t cheer for the initiative.

When India’s prime minister was elected for the first time about five years ago, business and economic growth were on the very top of the agenda. Optimism rose, and so did the stock market in India, though many are disappointed that the GDP growth rate has been dropping six quarters in a row.

The consequences are visible, as the set-back in the growth rates means that unemployment has been rising throughout most of 2019, as an example. But the downturn in the economy last fall has been evident in many sectors, and as graphics one and two illustrate, the setback also ranges from the manufacturing sector to invest in infrastructure. 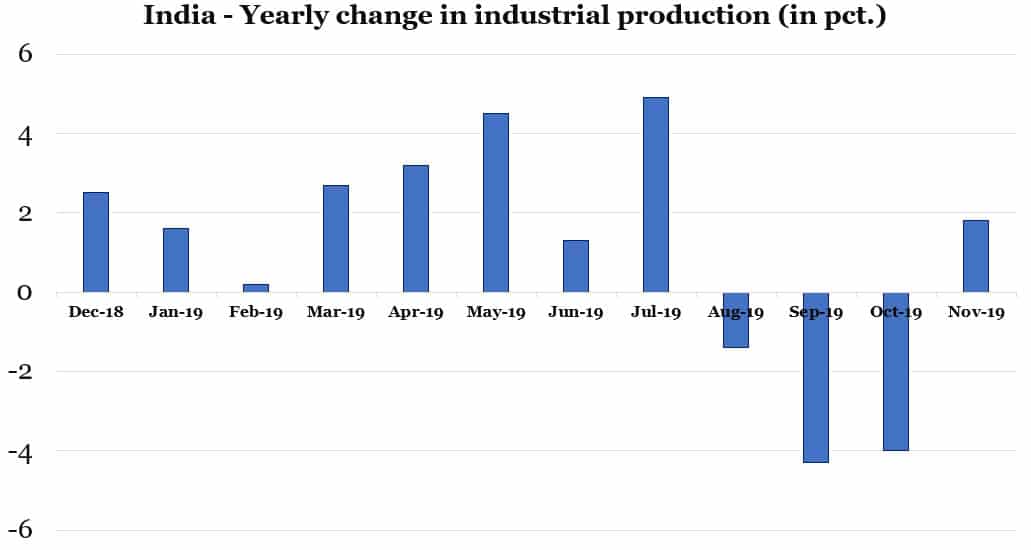 A lower-income tax-burden for middle-class households clearly aims to increase private consumption. This is not a bad idea, but due to the overall economic uncertainty in India, then consumers are holding back on consumption, so the newly initiated household spending boom might never take-off, unlike in the USA, China, and the Philippines. 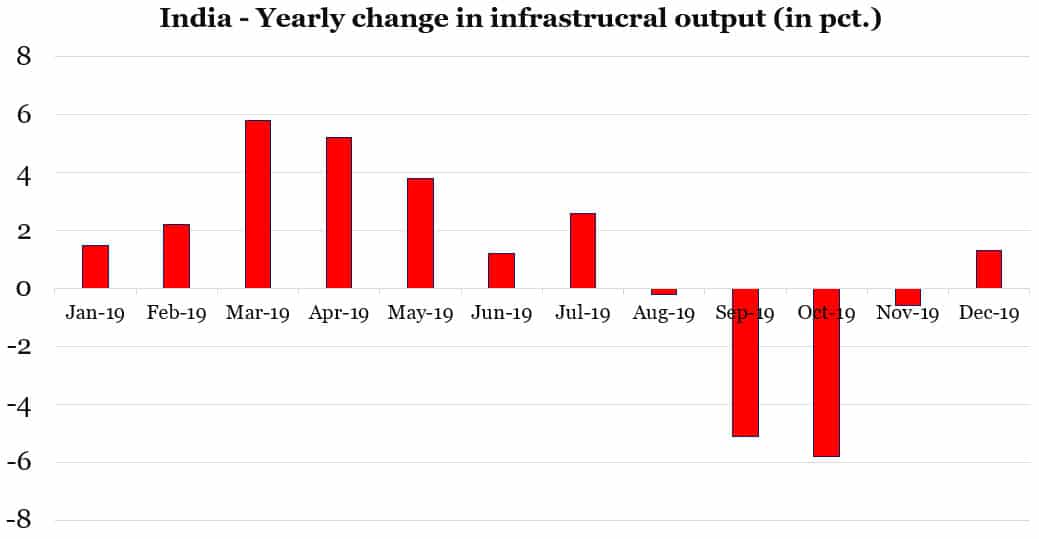 The new fiscal budget also allocates more spending on agriculture and infrastructure development in rural areas, which also helps increase the income level locally. Again, a fine initiative, which I assess will help consumers in the rural areas, though not enough to reverse the decreasing GDP growth rates.

The last significant goodie in the new fiscal budget is the removal of a sort of second tax on corporate dividends that have normally contributed around USD 3.5 billion to the public revenues. No doubt, that the corporate sector is satisfied with this decision, though I am not convinced it will spur new and bigger investments in the corporate sector.

Based on the coming fiscal budget, some redistribution is bound to take place, but I am doubtful if the above-mentioned changes can really lift the Indian economy. These initiatives are not reforms, just another redistribution. No wonder investors weren’t excited about the planned spending.  However, if one gives the preconditions for the government’s income, then the budget is truly worrying.

As usual, the government didn’t meet the deficit target last year either, which was 3.5 pct. of GDP, but the reality ended at 3.8 pct. of GDP. One should also bear the original target for the next fiscal year in mind, which was set to be 3 pct. of GDP, which has never been realistic. Apparently, the government has made the same conclusion, and therefore, the new budget deficit target is 3.5 pct. of GDP for the coming year. The ongoing failures to meet own targets are, of course, not the best way to win investor confidence, which is a challenge for the budget. But looking into how Modi’s government plans to generate more income during the coming year, then even the most positive thinking investor, or financial market participant, must consider to give-up the trust in how the government plans to finance the budget.

The government borrowing will be increased from USD 70 billion to USD 75 billion next year. That will work, but without reform initiatives, it doesn’t represent any visionary part of a solution. The government plan to sell a range of public-owned companies to generate one-off incomes worth a total of USD 29 billion as a corporate tax reform from September last year also needs to be financed.

On the list of assets for sale, investors will, among others, find a stake in Life Insurance Corporation of India, which might find a buyer, but I hardly believe that the loss-making airline company Air India will find a new owner at a significant price.  The government dreams of realizing state-owned banks at a good valuation, but these institutions might be more well-known for needing a makeover before they become true gems.

The only certain income-generating initiative that is included in the new budget has so far, not received any international attention. This is the increased import duties on a range of goods, which increases protectionism and basically hurts consumers. This is old-fashioned economic thinking far away from true reforms. In India, there is, of course, an ongoing political debate about new reforms, but the annual fiscal budget is the truly exciting read where one gets the bearing for the coming year. My conclusion is that nothing in the budget signals that India is moving towards becoming a more attractive investment destination for foreign investors in the coming financial year.

Peter Lundgreen is the founding CEO of Lundgreen’s Capital, the leading independent advisor to Danish municipalities. He is armed with a solid 30-year experience in the finance industry and has been sharing his financial and economic know-how through finance advisory over the past decades. Although based in Denmark, Peter’s expertise transcends the European financial zone and market as he was able to successfully create a high level of proficiency and competency over major global economies and financial markets, particularly in China. Peter Lundgreen is an opinion columnist for the CEOWORLD magazine.
view all posts 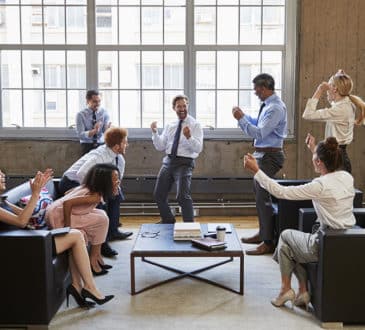 The Flexible Workforce Is the Future of Work

Kara Hertzog, M.Ed.Corporate Commentary
The breakneck pace of technology and industry means that the skill sets needed to get work done are evolving quickly.... 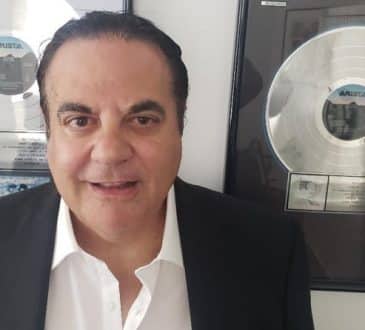 Anna PapadopoulosCorporate Commentary
Some people may think they have their career path figured out and that they will enjoy what they do, but... 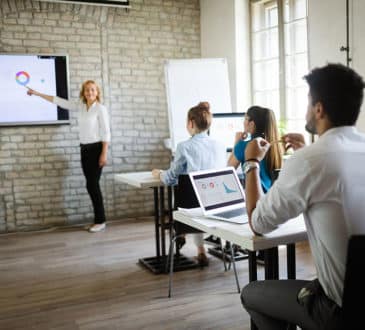 Diversity Must Start At The Top

Jason RichmondCorporate Commentary
Look around you. What do you see? Do you have as many female employees as male employees? What about senior... 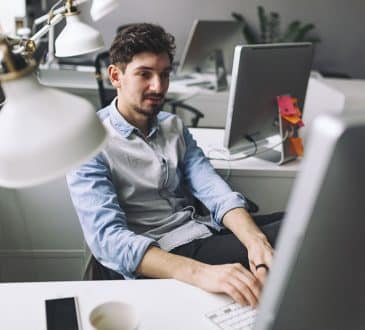 Ryan MillerCorporate Commentary
As you strive for a successful accounting career, you will come across a number of challenges. But don’t worry. We... 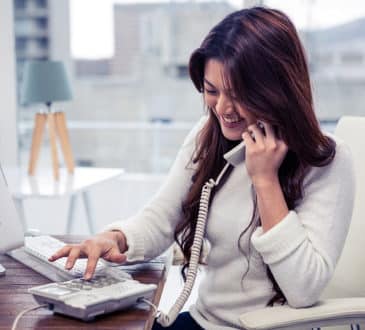 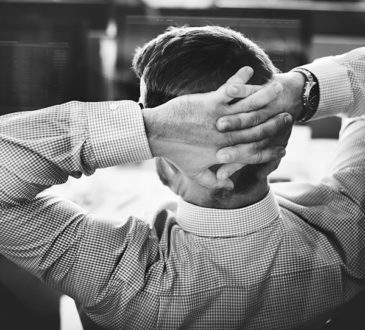