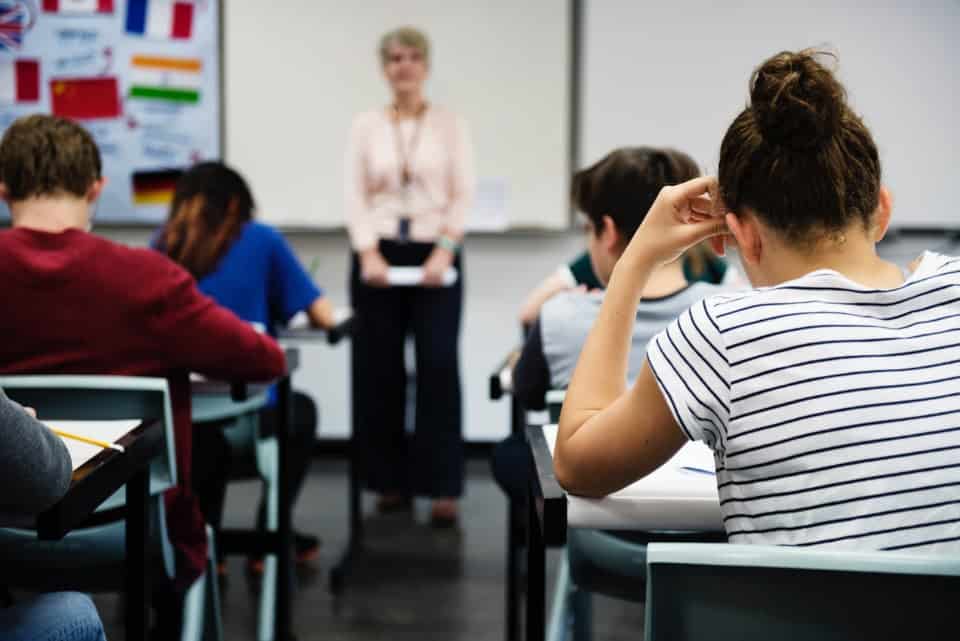 Pursuing higher education abroad is not a simple process. It is systematic in nature, and the first aspect of the process is writing certain exams. Presently, there are a handful of exams which amount to minimum qualification for applying for a program abroad. Whether you aim to pursue under-graduation, post-graduation or doctoral studies, you are required to write any of these exams.

Confusion about these exams is reasonable, but I will help you understand them in a simple manner. I am going to talk about 5 major exams that every aspirant of international education should acquaint herself with.

# Major Robotic Applications in the Automotive Industry.
# World’s Best Cities For Raising A Family In 2020.
# What You Need To Know For Doing Business In India.
# Top 10 Most (And Least) Racially And Ethnically Diverse Large Cities In The U.S., 2020.
# Benefits Of The Montenegro Citizenship By Investment Program (CIP).

tweet
share on Facebookshare on Twittershare on Pinterestshare on LinkedInshare on Redditshare on VKontakteshare on Email
Ayushi KushwahaJanuary 26, 2020