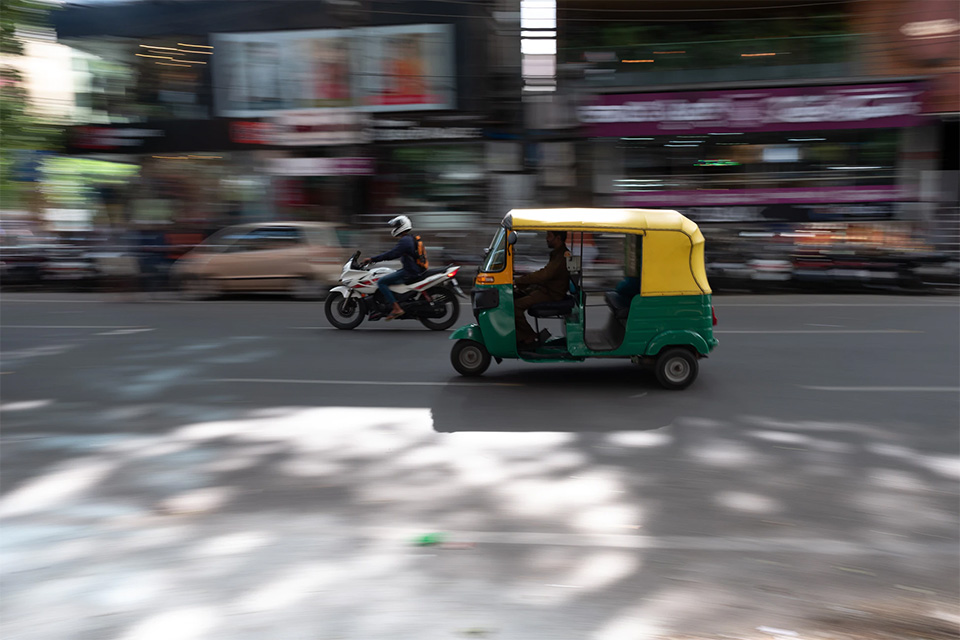 colors, chaos, and speed of life in India

The Indian business landscape has been increasing with global attention in recent years with the rapid growth in the country’s economy. International trade, government stimulus, advanced technology, and a bursting youth population is driving growth and innovation. The UN trade agency has projected India as the world’s second-fastest-growing economy for 2019. In this era of globalization, more and more Westerners are drawn to doing business in India, attracting foreign companies, investors, and multinational corporations.

Owing to several government reforms, policies, and various initiatives to increase confidence and boost growth, India has been improving its performance in many global rankings. In the World Bank’s 2018 Ease of Doing Business rankings, India was recognized as one of the top ten improved for the second consecutive year. This report provided scores for a set of 10 distinct areas of business regulation, and significantly, India’s position has now moved 14 places to 63rd among 190 economies.

The research institute Oxford Economics remarkably predicts that between 2019 and 2035, the top ten fastest-growing cities by GDP in the world will all be in India. India is home to 1.34 billion people, —18% of the world’s population. India’s ever-growing middle-class average household disposable income is igniting explosive growth, producing considerable purchasing power.

Coupled with the fact that India also holds the title for the world’s largest youth population, India is on track to be the largest consumer market in the world, opening its vast consumer base to international businesses.

India’s emerging markets and improving infrastructure combined with one of the world’s largest pool of skilled talent, fluent English-speaking professionals, and low-cost workforce, provide an attractive landing place for many business opportunities.

2019 was a stellar year for India, claiming many of the world’s top business achievements.

Every segment of the consumer within India is vast and unique. Carefully selecting a target market and strategy requires an educated approach. The upper social strata of India are highly brand conscious; well-known luxury brands are in favor of India’s most elite. India’s middle class are true to deep-rooted Indian traditions and customs; therefore, products and services most often require a “touch of India”.

The middle class is also cautious buyers, they want much information about a product and want to know the origin and authenticity of a product. They will take time to ponder purchases carefully. In contrast, India’s youth have a much more optimistic and enthusiastic approach to trying new things. They are brand cautious, but they more open to paying a premium price for quality products. 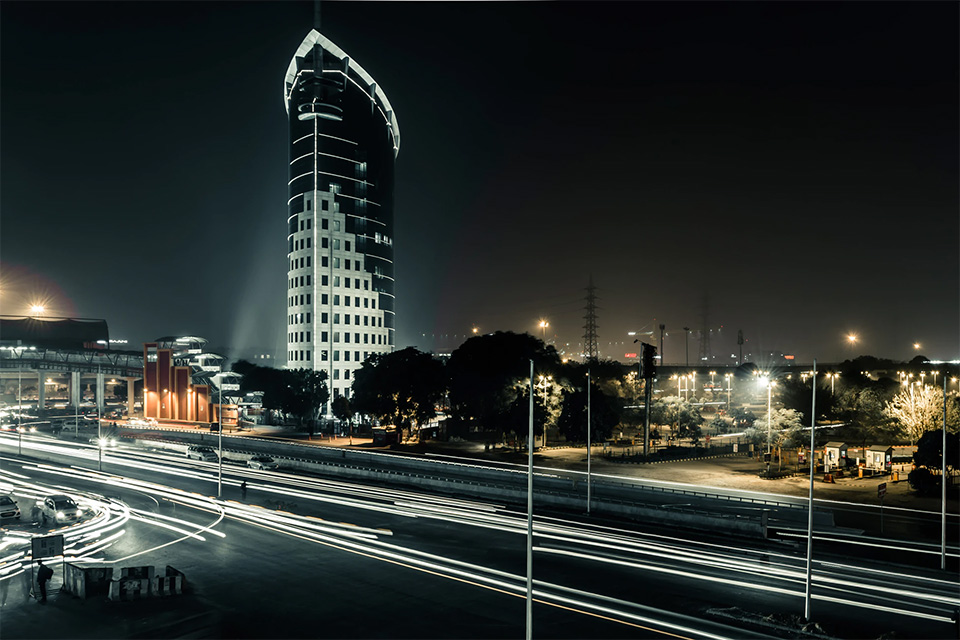 India can be an overwhelming place to do business; it’s an enormous country, and navigating the diverse and intricate corporate landscape can be a daunting task. Before jumping in with two feet, it is advisable to get a feel for the country before fully committing. If you’ve never been to India, it is a good idea to take a tour of India to get to know the culture and business climate more clearly. A prudent first step would be to establish a liaison office or branch office; this option allows for a reasonably simple entry as well as an exit while testing the waters.

India is a relationship-driven society. These relationships are built upon long-standing mutual trust and respect. As India is attracting more international business, Indian businesses are often hesitant to jump right into a business partnership that is new or unknown.

Securing a local associate will help to guide the way through the legalities and policies and restrictions and incentives of Indian business. Going through a qualified third-party associate is an excellent way to enter a business relationship without the deluge of frustration; this also gives you immediate credibility in a sea of new businesses. A local associate can provide added benefits in the form of understanding Indian cultural business methods, massive markets, valuable resources, and networking opportunities. 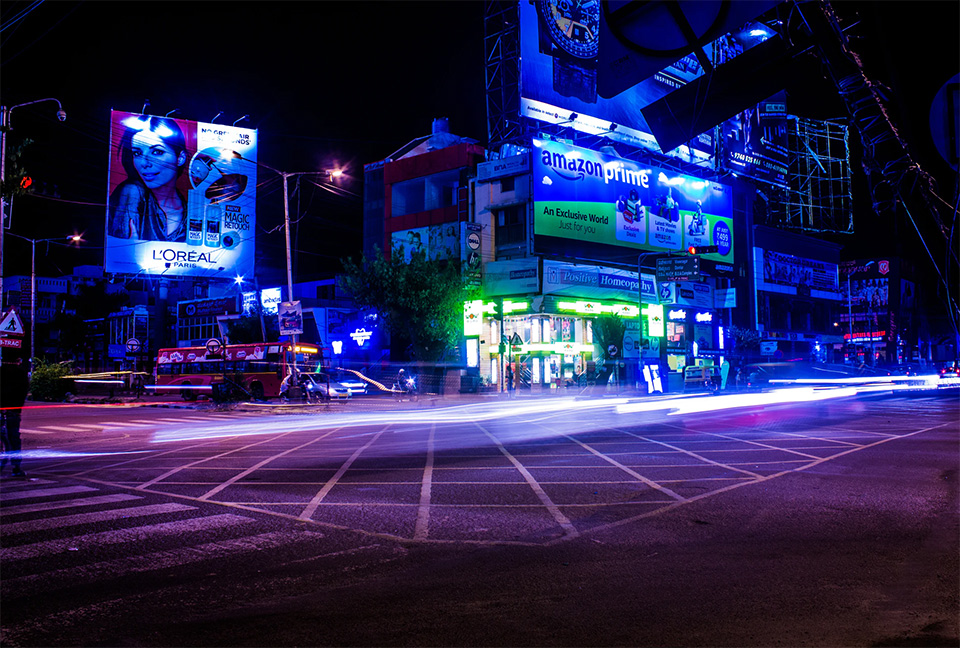 Let’s address the elephant in the room. One of the first things companies consider when evaluating doing business in India is the much talked about the issue of corruption. The impression might be that all one needs to do to get anything done in the Indian market is to pay money to someone; however, that impression is false.

Indians themselves are the most vocal opponents to corruption, as India is a vibrant democracy with opposing parties and an active media force, there is transparent exposure of scams and corrupt practices. Indians are not fearful of shedding light on corruption through the media and don’t feel they are risking their lives when doing so, as is the case in many other developing countries. Because of the lack of fear, Westerners hear of corruption more prevalently than we would from the most corrupt countries.

There is more work to be done in illuminating all corruption; however, under the current leadership of Prime Minister Narendra Modi, there is a clear agenda for economic reform, which includes reducing corruption and bureaucratic red tape, helping to make India an ideal location of choice for foreign companies.

India is both the beauty and the beast – wherein India’s massive population, polices and legalities lies tremendous potential and opportunity. Indians have a very strong work ethic; they are hardworking, committed, and dedicated. They are eager to learn, are quick studies — and have a strong sense of loyalty and respect. Efficiently navigating through the process requires patience and the guidance of a trusted associate.

Doing business in India is a good idea as the country continues to thrive —and can be a mutually rewarding and prosperous endeavor.

tweet
share on Facebookshare on Twittershare on Pinterestshare on LinkedInshare on Redditshare on VKontakteshare on Email
Laurie A. BaumJanuary 22, 2020

Laurie A. Baum often calls India home where she's worked with multiple global organizations holding positions within India as International Executive Director with ALL Ladies League, Global Ambassador with the Women Economic Forum, International Programs Director with Rising Star Outreach, Director of Special Events with Days for Girls International and as a Professor of English Communication and Life Skills. She is also co-author of Doing Business in India published by LID Publishing, 2019. Laurie A. Baum is an opinion columnist for the CEOWORLD magazine. She can be found on Linkedin.
view all posts