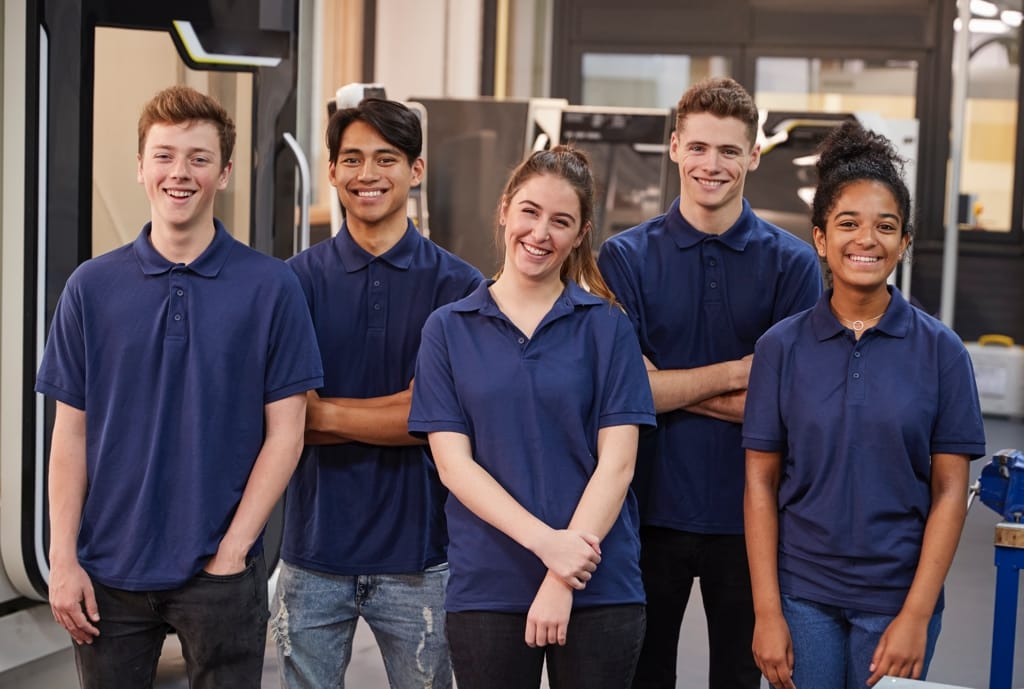 To see which U.S. states are the worst and best when it comes to education, we looked to a recently released study by WalletHub. Unsurprisingly, topping the list of most educated states is Massachusetts, home to various colleges and universities, including Harvard University, Massachusetts Institute of Technology (MIT), and Tufts University.

The state ranked number one in both the educational attainment and quality of education categories. Not a surprise but now it’s official

To determine the rankings, the personal finance website compared all 50 states using 18 key criteria. The study focused on adults aged 25 and older with at least a high school diploma to average statistics such as university quality and the gender gap in educational attainment.