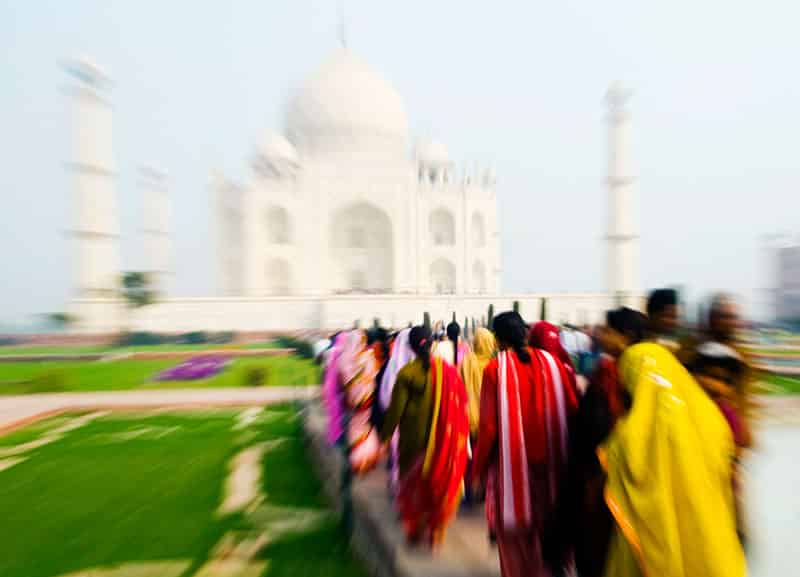 Asia- the word itself speaks about the rich heritage, long history, exotic places, and lively food. A lot of westerners are flocking to Asia to get a sublime experience which the place offers. With reduced airfares, easy accessibility and more nations in Asia being well-versed in English, the global traveler is not getting any problem in having a memorable stay or communicate with the local crowd there. Most importantly, Asia is well-known for its historic beauty which also blends with mystical layers. The place is also known for evoking deep spiritual thought and realization for many global tech leaders such as Steve Jobs and Mark Zuckerberg. We bring you the list of amazing historic destinations which one cannot afford to miss visiting in Asia:

tweet
share on Facebookshare on Twittershare on Pinterestshare on LinkedInshare on Redditshare on VKontakteshare on Email
Alexandra DimitropoulouNovember 9, 2019