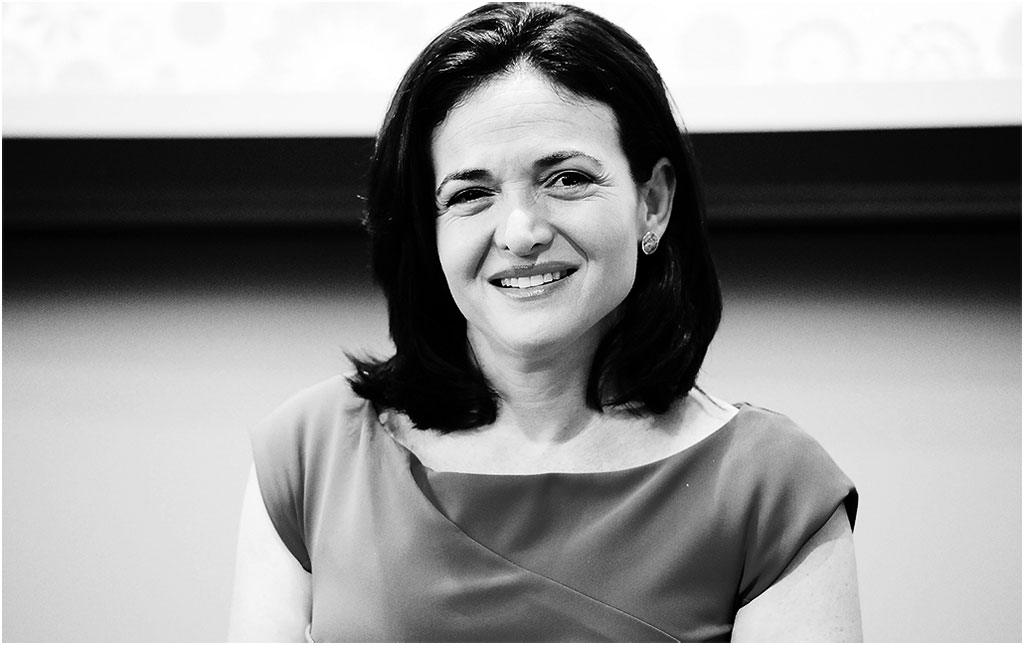 There was a time in the business industry when it was dominated mostly by men. It was actually believed that men are born leaders and they can lead a team admirably. But proving it wrong, many women started coming forward with their excellent ideas, creative thought, and confident leadership skills. They are going much ahead by being proactive, stylish and also bringing out new thoughts in the world of business. As a result, a lot of women business leaders turned out to be quite wealthy and it is quite deserving as well. We bring you an exclusive list of women business leaders who are wealthiest in terms of net worth, and also with their incredible strength to go forward in the profession:

tweet
share on Facebookshare on Twittershare on Pinterestshare on LinkedInshare on Redditshare on VKontakteshare on Email
Mindy WrightNovember 9, 2019