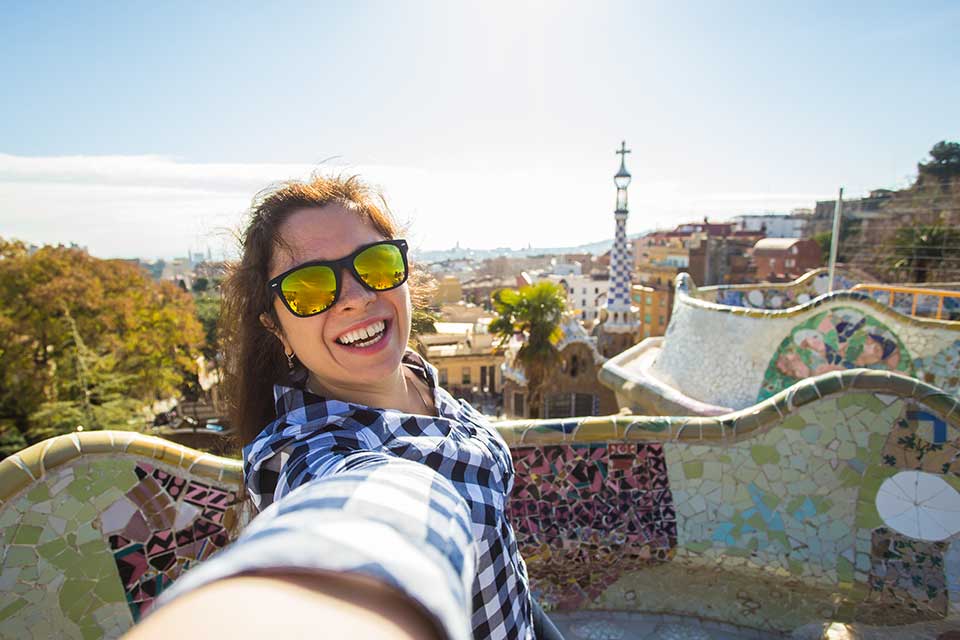 One of the most dynamic and all-embracing cities in the world is Barcelona. It is the largest city in Spain and is incidentally the capital of the autonomous region called Catalonia. In the Mediterranean region, this city is said to be among the most developed ones, though it continues to share intimate relations with its past.

Barcelona makes it to the list of one of the most visited cities in the world for multiple reasons including history, cultural heritage, scenic landscape, cosmopolitan lifestyle and whatnot. However, there is one thing which is not usually talked about as the city’s USP but deserves mention: it is a basket of luxury hotels.

You will have some of the finest luxury hotel experiences over here. Each hotel over here will offer you something different: from the Majestic Hotel & Spa offering minimalist comfort to Oriental Mandarin operating an award-winning restaurant. I have named 10 of them so that you can take a look at them yourself.

Countries With The Highest Inflation Rates In The World, 2019.
The World’s Largest Wine Exporting Countries By Value, In 2018.
The Top 30 Largest Foreign Holders of U.S. Treasury Debt.
Asia’s Wealthiest Business Dynasties: The 20 Richest Families In Asia, 2019.

tweet
share on Facebookshare on Twittershare on Pinterestshare on LinkedInshare on Redditshare on VKontakteshare on Email
Ayushi KushwahaOctober 14, 2019