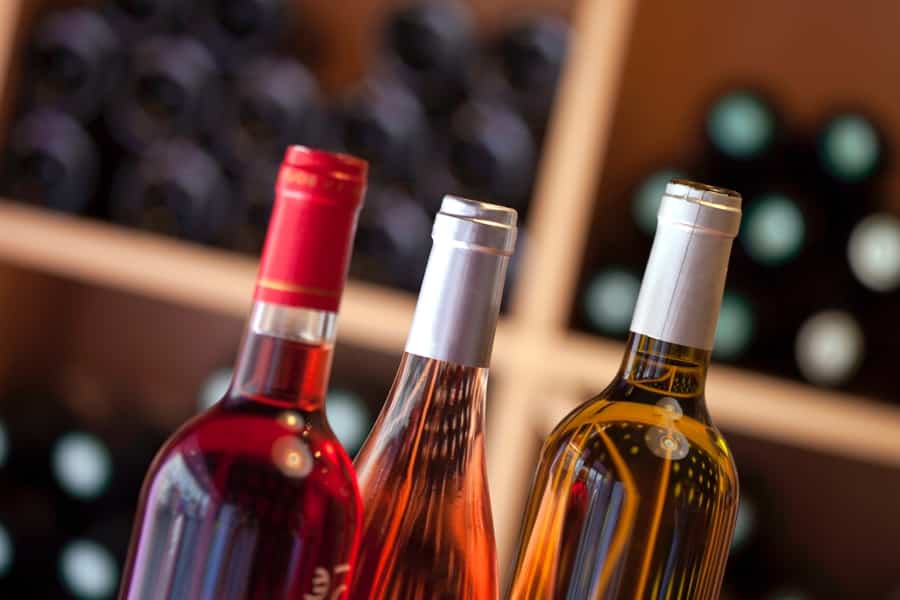 France tops the list of the world’s largest wine exporting countries by value in 2018, that’s according to the CEOWORLD magazine report. France’s wine exports in 2018 brought $11 billion – significantly ahead of its nearest export rival – Italy. ­Italy wine export value amounted to approximately $7.3 billion that year.

The third place in the ranking is occupied by Spain, for which wine exports generated revenues of more than $3.5 billion. Australia, which earned over $2.2 billion in exports, ranked fourth, and Chile ranked fifth with over $2 billion.

tweet
share on Facebookshare on Twittershare on Pinterestshare on LinkedInshare on Redditshare on VKontakteshare on Email
Alexandra DimitropoulouAugust 31, 2019