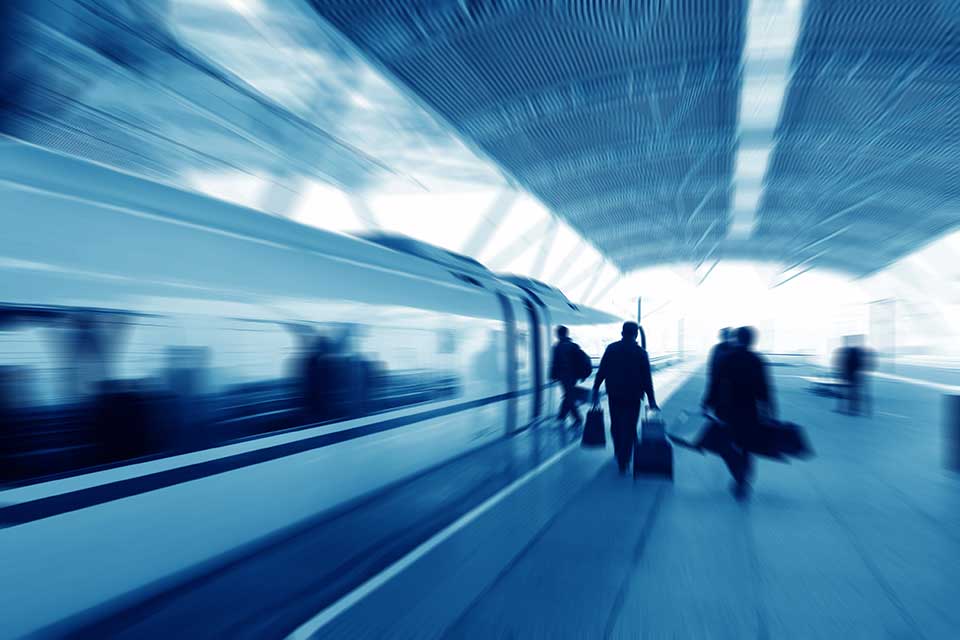 EAST ASIA AND THE PACIFIC :  Environmental risks are the leading concerns for doing business across East Asia and the Pacific, with “natural catastrophes” ranking first and “extreme weather events” ranking fifth.

The concerns about “natural catastrophes” were heavily driven by responses from Japan and New Zealand, where they ranked first, while in Indonesia and the Philippines they ranked third.

The devastating earthquake and tsunami that struck Indonesia in September 2018, and the flash floods that hit Japan earlier that year, are just two cases of increasingly frequent natural disasters in Asia and the Pacific that stress the need for strengthening resilience against future catastrophes.

The broader Asia Pacific Region witnessed 50% of all the natural disasters in the world during 2018.

The disasters in the region claimed over 80% of the total deaths, affected over 50 million people, and totalled $56.8 billion in costs.

Asia Pacific not only suffers the most from natural disasters and extreme weather events in terms of loss of life, but its large and highly vulnerable population make the region especially susceptible to economic losses.

Industrialization and unplanned urbanization have also led to environmental degradation, which weakens the region’s natural defences against disasters.

EURASIA : The Eurasia region is characterized by economic slowdown, strong reliance on gas and oil exports and complex political situations.

It is against this background that “profound social instability” tops the region’s list, ranking number one in Ukraine and in the top three in five other countries.

Two countries in the region recently held presidential elections (Ukraine, Kazakhstan), one is going through a peaceful revolution that started in early 2018 (Armenia), and in one (Moldova), political instability followed recent elections.

At the same time, political demonstrations have taken place in Nur-Sultan, Moscow, Bishkek and Baku in recent months, showing a certain degree of social tension.

Furthermore, continued geopolitical tensions and unresolved territorial disputes in the region persist as a source of risk, with two ongoing armed confrontations resulting in deaths in 2019 (in Ukraine and the disputed Nagorno-Karabagh region).

It is therefore no surprise that “interstate conflict” ranks as the second biggest risk for doing business in the region.

It is number one in two countries (Russia and Armenia), third in one (Ukraine), and in the top ten in seven of the eight countries surveyed.

EUROPE : Concerns about “cyberattacks” are top among business leaders in the four largest European Union (EU) economies: Germany, France, Italy and the United Kingdom; and rank first in another six countries across the continent.

In late 2018 and throughout 2019, European countries have experienced cyberattacks and data-theft attacks on state agencies and large businesses :

Germany saw attacks on email accounts of members of parliament, the military and several embassies in November 2018, while in the lead-up to the European elections in May, various types of malicious activities were encountered.

Similar attacks took place prior to the Finnish elections in April, and on public institutions in Croatia and the Czech Republic in April and August, respectively.

61% of businesses reported cyber incidents compared to 45% in the previous year.

It is worth recognizing that, to mitigate these threats, companies and authorities are responding with designated cyber-training centres.

On a regulatory level, the EU adopted the EU Law Enforcement Emergency Response Protocol in March 2019 and implemented a new sanctions framework in May 2019 in order to deploy improved tools to deter perpetrators.

Lastly, this year, “large-scale involuntary migration” entered the list of the top ten business risks, especially in countries along the so-called Balkan route and those with large shares of migrant populations (including Germany and Switzerland).

While involuntary immigration into the European Union has decreased in recent years, businesspeople from the region could be concerned that the European economy’s capability to support future migration flows might be challenged as it faces a less optimistic outlook.

LATIN AMERICA AND THE CARIBBEAN :  Business leaders in Latin America and the Caribbean cited “failure of national governance” as the most serious risk to doing business for the second year in a row.

The ranking is largely explained by the survey responses collected in Brazil and Mexico, the two largest economies in the region, in which this risk ranks number one.

In Argentina, Bolivia, Panama and Paraguay, the risk ranked second.

It ranked number one in Bolivia, El Salvador and Haiti, and was the second highest risk in another two countries, Guatemala and Peru.

In Venezuela, where it ranked third, a higher percentage respondents were concerned about this risk than in any other country in the region.

A common denominator for the region is a sense of societal mistrust and discontent as public institutions struggle to convey transparency and integrity, improve the delivery of critical social services, combat poverty and inequality, and guarantee citizen security.

Strikingly, 43 of the 50 most dangerous cities in the world are found in Latin America ; Brazil, Mexico and Venezuela alone are home to 35 of them.

In the most recent Transparency International rankings, eight countries in the region scored in the bottom 50 of countries ranked (180 total).

And while relative progress has been made in reducing inequality and expanding the middle class, Latin America still remains one of the most unequal regions in the world.

The public have responded with protests and by voting into office politicians across a wide political spectrum who promise to tackle deeply felt popular concerns, including corruption, public insecurity and poverty.

NORTH AMERICA : For business executives in both Canada and the United States, “cyberattacks” are once again – by a large margin – the number one risk to doing business.

This is a top risk in Europe and East Asia and the Pacific as well, where it now ranks first and second, respectively.

The persistence of this risk at the top of mind for business leaders in these regions highlights the growing sophistication and proliferation of cyberattacks, and the corresponding exposure businesses are facing.

The closely related risk of “data fraud or theft”, ranked number two by business leaders in the region, may also be explained by the increase in cyberattacks on municipalities and businesses alike, as hackers have been able to unlock and hold hostage large swathes of personal data held by these entities.

In July, Capital One announced that the personal information of more than 100 million individuals, including Social Security numbers and accounts, was compromised in a massive data breach.

Far from being the only target, as of August 2019, there had already been 3,494 successful intrusions against US financial institutions.

While banks and other businesses are increasingly savvy in fighting cybercrime – in many cases enlisting the help of former government cyber-spies, soldiers and counter-intelligence officials – resilience is still a concern.

Business executives in the US also ranked “fiscal crises” and “failure of national governance” highly.

An August 2019 report by the Congressional Budget Office projects that public debt will rise from 79% of GDP this year to 95% in 2029, its highest since just after the Second World War.

Combined with an expected slowdown in economic growth, conditions are ripe for increased fiscal risks.

“Failure of national governance”, moving up six places in the rankings, is particularly striking this year, with national elections on the horizon in 2020 and a seemingly widening political divide both between and within the two national parties.

Extreme weather has plagued the region once again this year, as many Canadians confronted “polar vortex” temperatures and one of the snowiest Januaries on record, while the coasts experienced unusually moderate weather.

The country is also warming twice as fast as the rest of the world, with damaging impacts on physical infrastructure, coastal and northern communities, human health, ecosystems and fisheries.

One recent study found that Canada could lose more than 13% of its GDP by 2100 due to climate change. In the US, these two risks also broke into the top ten this year.

SOUTH ASIA : Executives in the region ranked “water crises” as the number one risk for doing business in countries in South Asia – the issue rose from fifth place the year before.

At a country level, water crises ranked as the topmost risk in India, second in Pakistan and fourth in Sri Lanka.

The issue of water in South Asia has been described as “a problem of scarcity amid abundance” – despite major transboundary rivers, residents in many places must queue for limited supplies of drinking water.

The region is home to around a quarter of the global population but has less than 5% of the world’s renewable water resources.

Low per-capita water availability and a high relative level of water use make South Asia one of the most water-scarce regions of the world.

With the words of Emilio Granados Franco ( Head of Global Risks and the Geopolitical Agenda ) in his publication “Regional Risks for Doing Business 2019” for the World Economic Forum.