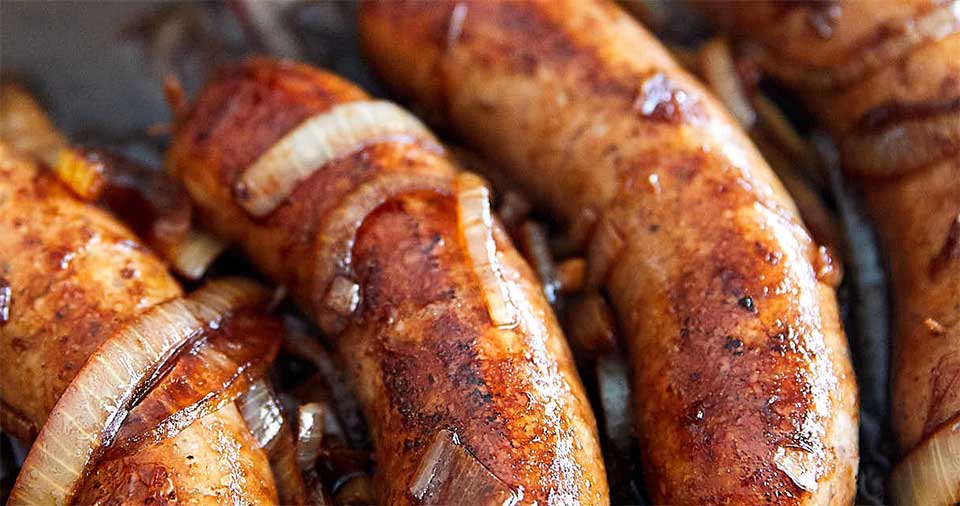 When someone mentions Germany and its varied cuisine, most of us think only of beer, sausage, and sauerkraut, but in reality, Germany’s delicacies are more than just this. The dishes are diverse in Germany as people from South Germany eat very different cuisine than those from North Germany. The culinary history of Germany reflects the roots of the people. German cuisine has now evolved as a national cuisine over the centuries, with every region having a distinct flavor and a specialty. The area in Hamburg is widely known for its fresh fish delicacies and the Southern area, like Munich, is known for its pork specialty. “Deftre Küche” is the term given to the dishes in the southern area of Germany, Bavaria and Baden- Württemberg. It is the term to describe food rich in taste and flavors, which is heavy for the diet. it is the food that fills your tummy for the night. The richness and heartiness are something you will find in every part of Germany and on every plate. The versatility of the food is evident from our list of dishes that you must try when you are traveling in Germany.

Most people don’t travel to Germany to try the delicacies of the place, but to see the beauty and historic cities and monuments. But the traditional cuisine of this beautiful country can surprise you. Try out the hidden local foods of the city and this list will help you find and explore the food culture during your visit.

Revealed: The 50 Best Road Trip Songs Of All Time.
Ranked: Trendiest Countries In The World, 2019.
These Are The World’s Richest Royals, 2019.
Best Countries For Investment In Travel And Tourism Sector, 2019.