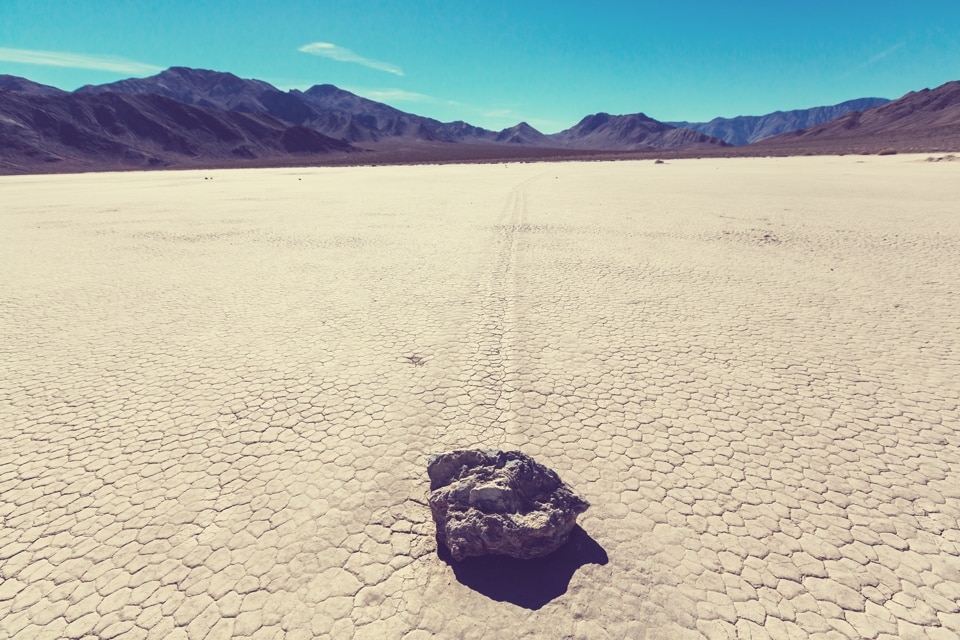 The USA is known for exquisite versatility not just in the landscapes but also historically every place has great stories associated with them. The versatility of each place also holds some strange mystery that thrills the passionate traveler. Mystery brings out adrenaline rush that is downright thrilling and the inquisitive ideas that a person gets during the journey give a memorable experience. These mysterious places have unique energy of its own that emanates a magical aura. If you are planning out a trip to the USA this year, we bring you the list of mysterious destinations that would enthrall your body, mind, and soul:

tweet
share on Facebookshare on Twittershare on Pinterestshare on LinkedInshare on Redditshare on VKontakteshare on Email
NavyaSeptember 21, 2019