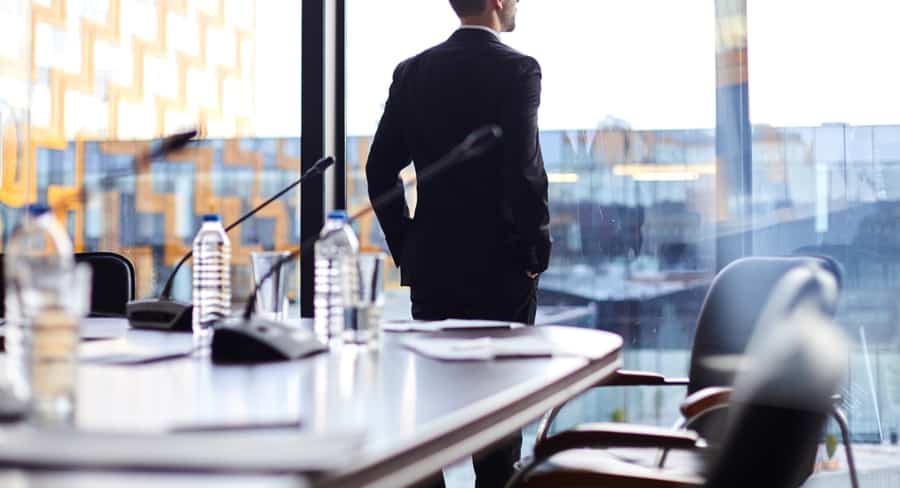 In an age when “branding is king,” we’ve ­become easily influenced by emotionally appealing, strongly worded messaging. Many of us readily adopt the views of people we see as attractive, strong, decisive, and confident. These charismatic people are adept at reading other people’s needs and wants, and they know exactly what buttons to push to nudge us in their direction.

When exposed to these strong influences, are you able to keep yourself calm and centered? If you can’t, your heightened emotions will move you from slower, logical thinking to thinking that’s reactionary and impulsive. Think of what happens when a mob of people is engaged—is there much independent thinking going on?

Keeping your head during these moments is essential to what’s called agency: the ability to act as an effective agent for oneself—thinking, reflecting, and acting in ways that direct us toward the lives we want. Agency keeps you in control of your life. It requires you to critically evaluate the powerful, emotionally appealing messages coming at you that can forestall independent judgment. But it’s not always as easy as it sounds.

The Case of Mike and the Hypnotist

Mike is a tall man in his early fifties who maintains the athletic build of his college days. People gravitate toward Mike. He’s friendly and funny, and he projects confidence. He’s assertive about his viewpoints, and most people consider him to be a smart guy. Mike has never seen himself as gullible, but that changed on a cruise ship in the Caribbean a few years ago.

“A hypnotist got me,” Mike admitted a bit sheepishly. “It was a nightclub show we went to after dinner. Maybe deep down, I wanted to get up on the stage with the others, and somehow I just let go of thinking for myself. The hypnotist started by telling the audience that only some of us could be hypnotized. Before long, I was up there, my wife later said, acting like a robot or something and, honestly, I don’t recall much of it.”

That cruise ship experience led Mike to wonder if maybe he wasn’t always the strong-minded, independent guy he’d thought he was. Examining himself deeper led to some interesting insights. As a boy, he recalled seeking out strong, confident male role models. Fortunately, he had good people to model, like his football coaches. He recalled trying hard to impress male teachers he admired. After college, Mike sought out successful men to be business mentors who could guide him in his career. Looking back, this desire to connect with other men and get their approval made sense. Mike’s dad walked out on his family when Mike was very young. Most of the male relationships Mike has found since have been positive, except for one.

Ten years ago, Mike was led into a bad financial investment. As Mike explained: “I trusted this guy too fast. He was senior, accomplished, and sounded smart. I followed everything he told me to do, but he may have been a bit of a con artist. I wanted to believe he would help me. Men who sound powerful and talk a good game, well, it can be a bit of a blind spot for me.”

Using Agency to Uncover the Truth

People with agency acknowledge they are no less susceptible to gullibility than anyone else. In other words, they acknowledge their gullibility. They regularly examine themselves to figure out where their potential blind spots are. What physical state leaves me most vulnerable to being easily influenced (tired, hungry, physically unwell)? Who am I most likely to be influenced by? What situations? Groups? Men? Women? Attractive? Smart? Socially aggressive? Hard to get to know and aloof, or people who are gregarious?

People with agency also work at flagging ideas or messages that sound powerful or seductive, and they try to hold them at arm’s length. They try to adjust for the persuasive marketing those ideas and messages are packaged in. These are some of the ways they maintain healthy skepticism. And yet they aren’t closed-minded or oppositional. They know it’s important to be open to new ideas, products, and ways of thinking. They know it’s valuable to join in with groups, but they do so with their eyes open, knowingly, not unthinkingly.

If something sounds too good to be true, here are a few tactical approaches that will uncover the truth:

Depending on the situation, our moods, the internal physical state of our bodies, and our social needs at the moment, any of us can fall prey to gullibility. We all have the potential to lose a bit of our capacity to think independently around attractive, powerful, persuasive people.

Balance is key. We want to learn and grow from engaging with the world around us. We need to be part of the social fabric to be happy and healthy. And we all need the admiration and acceptance of others, but we must balance this with the need to hold on to the core parts of ourselves through not abdicating our commitment to think independently. Doing so will lead us to the life of agency: a life we ultimately want—and deserve. 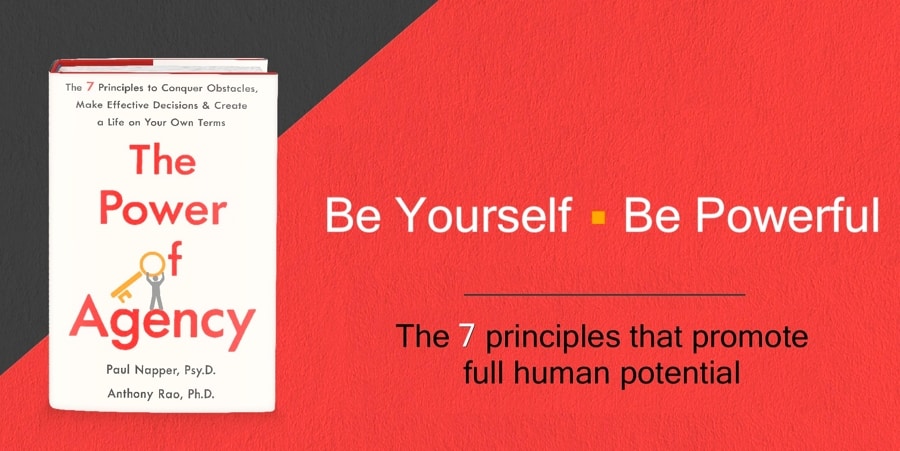 Written by Paul Napper, Psy.D., and Anthony Rao, Ph.D.
Have you read?

tweet
share on Facebookshare on Twittershare on Pinterestshare on LinkedInshare on Redditshare on VKontakteshare on Email
Dr. Paul Napper, Psy.D.September 16, 2019

Dr. Paul Napper, Psy.D. leads a management psychology practice. His client list includes Fortune 500 companies, non-profits, universities, and start-ups, and he has held an advanced fellowship during a three-year academic appointment at Harvard Medical School. He is co-author with Anthony Rao, Ph.D of the new book The Power of Agency: The 7 Principles to Conquer Obstacles, Make Effective Decisions, and Create a Life on Your Own Terms. Dr. Paul Napper is an opinion columnist for the CEOWORLD magazine.
view all posts