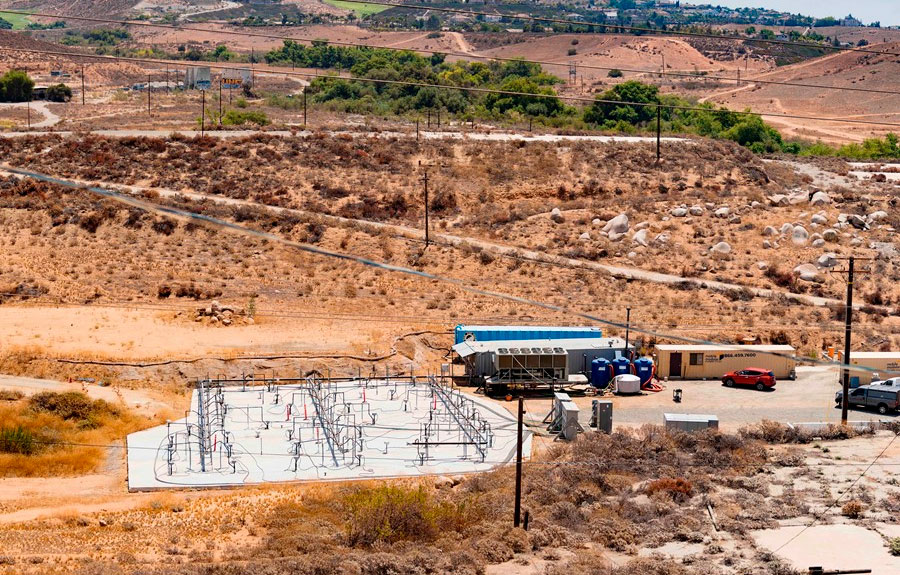 Thermal remediation is an elaborate technical process that makes use of electrical resistance heating and steam injection for the elimination of different types of contaminants from the soil as well as groundwater. In situ heat treatment or thermal remediation is used extensively nowadays to move or mobilize harmful chemicals contaminating vital water and soil resources under the action of heat.

Under the impact of heat, during in situ thermal remediation, the harmful chemicals tend to move through soil and groundwater towards designated collection wells. After their collection, these chemicals are brought to the ground surface, followed by the application of different treatment techniques for their treatment. Experts suggest that some of these chemicals may even get destroyed under the ground by the application of heat.  This method of thermal remediation is called “in situ” because the contaminated are under the ground is directly subjected to heat.

Out of all its applications, in-situ heat treatment is used particularly for treating chemicals that are not readily soluble or are sparingly soluble in groundwater. This category of chemicals is also known as NAPLs or non-aqueous phase liquids. It has been observed that non-aqueous phase liquids are one of the leading factors responsible for the contamination of groundwater.  Creosote and petroleum are two familiar examples of NAPLs.

The basic principle of in-situ thermal treatment is based around heating the contaminated groundwater and soil to extremely high temperatures. In the presence of such high temperatures, the water and as well as the contaminating chemicals get vaporized and start moving through the soil without any obstruction whatsoever. In-situ remediation methods utilize three different techniques for generating heat.

In electrical resistance heating or ERH, electrodes are installed under the ground, and an electric current is delivered between these electrodes. During the movement of the electric current, soil particles offer resistance to this movement, generating heat in the process. Groundwater is converted to steam by this heat, and all contaminants present in the soil and groundwater are vaporized.

Another effective in-situ heat treatment technique is steam enhanced extraction or SEE. Unlike electrical resistance heating, this technique requires digging up wells in the area that is contaminated. Steam is injected below the ground through these wells, with the help of pumps. Steam injection elevates the temperature of the entire area, causing the mobilization and evaporation of the contaminants.

The third heating technique adopted in in-situ thermal remediation is TCH or thermal conduction heating. In this method, steel pipes are used to place heaters under the ground, within the pipes. This process can generate a serious amount of heat, causing the complete destruction of several chemical pollutants.

In general, in-situ thermal treatment does not pose any major security concern for the site workers or communities residing near the treatment area. However, certain standard safety procedures must be followed during this treatment. For example, adequate electrical grounding techniques must be used with the electrical resistance heating method. This will ensure that the electrical current is not able to move beyond the area being treated. It is also a good idea to use surface covers over the treatment area so that the heat remains underground and no harm is caused to people by the release of harmful vapors.

As far as the elimination of chemical contaminants from the soil is concerned, heat treatment remains to be the most reliable alternative to date. Also, the removal of non-aqueous phase liquids is only possible by just a few in-site methods, including heat treatment.  If the soil is silty or clayey, this is the only viable treatment alternative.

If you have more questions about thermal remediation, you may contact Cascade, a noted expert in this field with a wealth of experience.