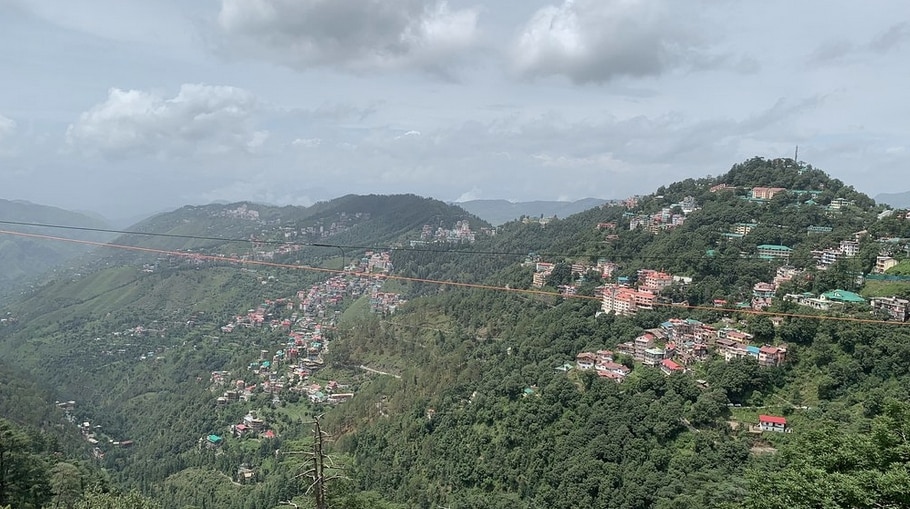 The hustle-bustle of urbane areas can get to you much to the anticipated. The pollution, the noise, and fast-paced life takes out a lot of energy and makes the person lose energy and vigor.

Hill stations, on the other hand, offer a different and relaxing atmosphere with the unique landscape, chilling climate, and laid back living taking everyone back to the slowing down moments.

When we slow down in life, the little details and beauty of everyday living come out beautifully, which brings great joy and fun. Asia is one continent known for its mystical vibes and lot of amazing landscapes to visit.

We bring you the list of greatest hill station journeys ever in Asia for a pleasant trip:

tweet
share on Facebookshare on Twittershare on Pinterestshare on LinkedInshare on Redditshare on VKontakteshare on Email
Emma LondonAugust 31, 2019