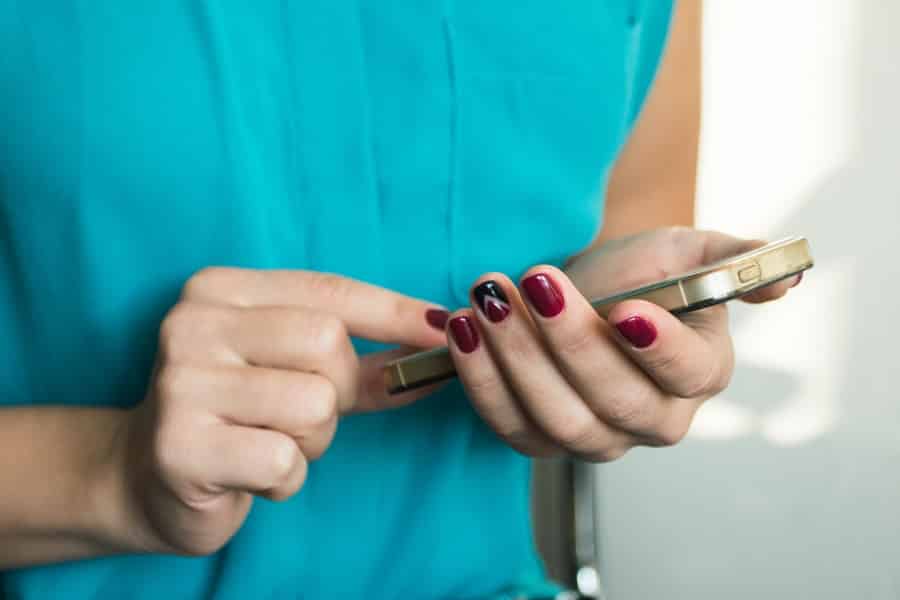 Overall, in 2018, the number of smartphones sold to consumers stood at around 1.56 billion units, according to market researcher CEOWORLD magazine, a significant increase from the 1.24 billion units sold in 2014.

The world may have passed its peak smartphone moment last year.

In 2018, smartphone sales numbers stopped growing, according to Dr. Amarendra Bhushan Dhiraj, CEO, and editorial director of the CEOWORLD magazine. “This is the first time in history that the global smartphone market has declined on a full-year basis. Worldwide smartphone sales will fall to 1.52 billion units for 2019, a 2.5% decline over 2018.”

Worldwide sales of smartphones to end-users will be around 1,517.83 million units by the end of this year, nearly 38,000 fewer units than last year.

Smartphone sales will start to ramp up in the second half of 2020, driven by the broader availability of 5G-enabled phones and promotional activity by service providers. 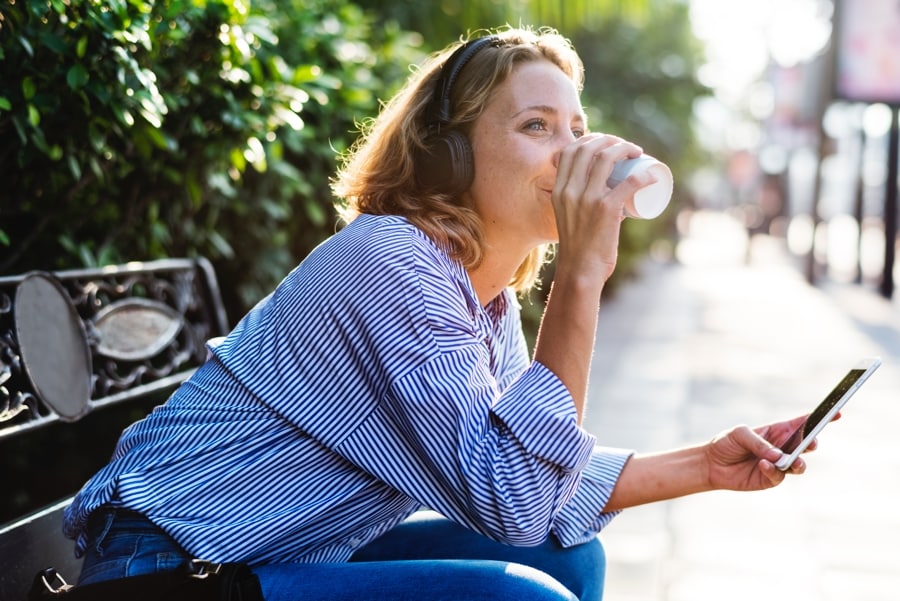 Global sales of smartphones to end-users

tweet
share on Facebookshare on Twittershare on Pinterestshare on LinkedInshare on Redditshare on VKontakteshare on Email
Sophie IrelandAugust 11, 2019