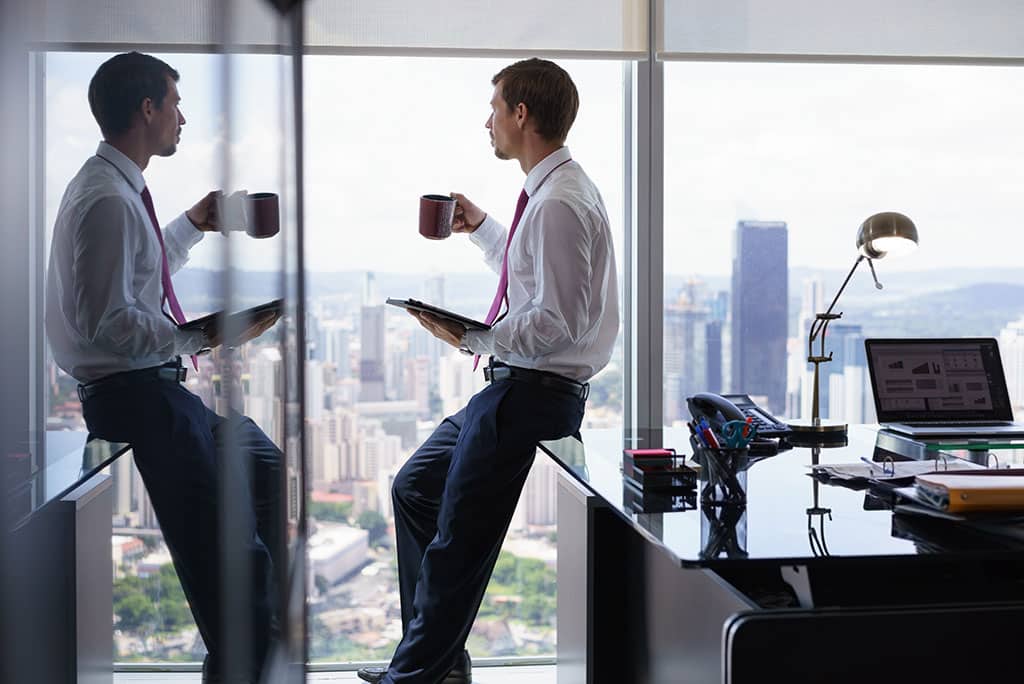 There’s no doubt that mentorship is a critical stepping stone in the journey to mastery. In fact, a few years ago, I wrote an article about the three ways a mentor can accelerate your growth.

But it’s important to acknowledge that spending too much time focusing on the best hack or mirroring other people’s superpowers instead of developing your own is incredibly risky.

That’s because there is no perfect mentor. In fact, the wrong mentor can create a gap in your growth that is nearly impossible to recover from. To help you avoid falling into that trap, here are three types of mentors to watch out for: The Ghoster, The Mechanic, and The Winner.

Getting “ghosted” sucks. Whether it’s the early stages of a relationship or a party you hosted for “friends” who showed up, ate your food, drank your beer, then disappeared, it just stings.

For those unfamiliar with ghosting, it’s when someone you are invested in (and you believe to be invested in you) disappears or doesn’t respond to calls, emails, or text messages. It’s become so commonplace that memes exist making light of the experience, but there’s nothing funny about it. In fact, psychologists are beginning to study and report on its negative effects.

What was once limited to romantic relations is spilling over into corporate America and even relationships with mentors. “The Ghoster,” as we’ll call him, undermines your success in much the same way as any other relationship: damaging your self-esteem and sense of self-worth.

As mentioned in the article linked above, ghosting is totally disorienting: “Ghosting gives you no cue for how to react. It creates the ultimate scenario of ambiguity. Should you be worried? Should you be upset? Maybe they are just a little busy and will be calling you at any moment. You don’t know how to react because you don’t really know what has happened.”

The reasons why it happens and how to prevent it are two sides of the same coin: expectations versus reality. When I was preparing the launch for my #1 bestselling book, Master The Key: A Story To Free Your Potential, Find Meaning and Live Life On Purpose, I reached out to my network of relationships. I specifically connected with mentors who had aided me along the way during the writing process by reading early drafts and providing feedback.

At the beginning of the year, I received a text message from one of these mentors informing me that he would be sharing the book launch on his social media channels and with his email list. I was so grateful to everyone who helped spread the word about my book, but this person has a significant reach, so I was particularly thrilled. With my expectation now set, I responded by letting him know that I would send him all the relevant information once we launched.

When the time came, I forwarded the information to him via email and let him know via text that it was on its way and thanked him for his generosity. No response to either. Crickets. No sharing on social or email. He’s still out there doing his thing, but he is The Ghoster. It would be great to understand how my expectations were not aligned with reality, but so far I’m still waiting.

In mentorship, “The Mechanic” certainly serves a purpose, but they can become so stuck in the process or the “this is the way it’s always been done” mentality that they leave little, if any, room for surprise, innovation, or ability to adapt to changing environments. In short, they have a vastly underdeveloped curiosity muscle, and curiosity is critical to success in every area of life.

Admittedly, it’s tricky to handle The Mechanic because they have achieved some level of success. If they didn’t, you likely would not be seeking them out as a mentor. However, it is important to not allow someone’s success to completely direct your own judgement.

When I interviewed Jocko Willink, retired Navy SEAL and co-author of the New York Times bestseller Extreme Ownership: How U.S. Navy SEALS Lead and Win, he said this problem results from the gap between knowledge and understanding. As Jocko points out, it’s critical that we ask questions and tear things apart until we have a working knowledge of how they function. However, it is equally important to transfer that knowledge into an understanding of how to deploy it when the environment around us changes. Knowledge itself is not enough.

The Mechanic is unable to teach you how to adapt to different personalities or environments on the fly, and in a world that requires agility, remaining stagnant can stymie your success and growth. Be willing to try things a new way or see opportunities from a different perspective.

Most importantly, be willing to ask questions. If you operate like The Mechanic, the only thing that’s guaranteed is that as your curiosity muscle atrophies, life will pass you by.

“The Winner” is a mentor who only talks about winning and doesn’t talk about the work and the process necessary to get there. If you follow The Winner, just know that the next time a crisis rears its ugly head, you might find yourself in a losing position without a road map, process, or any track to run on. Don’t misunderstand me: there’s nothing wrong with wanting to win; winning is fun and is something for which we should all strive. But if you can’t recount the process you followed to get there, you are not giving yourself the opportunity to do it again.

While The Mechanic is obsessed with the process, The Winner lives at the other end of the spectrum and discounts it all together. The Winner is solely interested in finding the next scheme or shortcut to success, which results in a lack of focus for mentor and mentee.

As former Olympic Pentathlete Eli Bremer once told me, “The key to winning is to stop focusing on winning and start focusing on being good; you can win on accident, but you can only be good on purpose.” The process of being good requires us to have a clearly defined outcome that we’re aiming for, a plan for how the outcome might be realized, and an outline of the various tools and tactics that might be used in the execution of the plan. An outcome, a plan, and an outline will become crucial as you meet obstacles, setbacks, and failures along the way.

The individual fully invested in the process of being good is unwilling to give up in the midst of failure. In 2002, Apolo Ohno was favored to win the 1000m speed skating race at the Winter Olympics in Salt Lake City. As the race neared its finish, a skater from Korea bumped into Apolo and another competitor, causing them and several others to crash into the walls.

The skater from Australia, previously in last place and not impacted by the crash, skated through unharmed to clinch the gold. Apolo, bloodied but unwilling to give up and fully invested in the process, threw his foot over the finish line to secure the silver medal. He would go on to become the most decorated winter olympian in American history.

This is the danger of being under the influence of The Winner.

What should you do about it?

If you find yourself in a situation where your mentor is The Ghoster, The Mechanic, or The Winner, you now have the awareness to know that you are not the problem. Secure in that knowledge and understanding, you can choose a new mentor that is more like an artist.

No matter who you choose, remember that a mentor is just one step in your journey to mastery. The path they took is their own and yours will look different. Try to learn what you can from different people, not just your mentor, so you can develop in the best possible way.

With every mentor, keep that wild sense of curiosity, and you’ll stay on the right track. 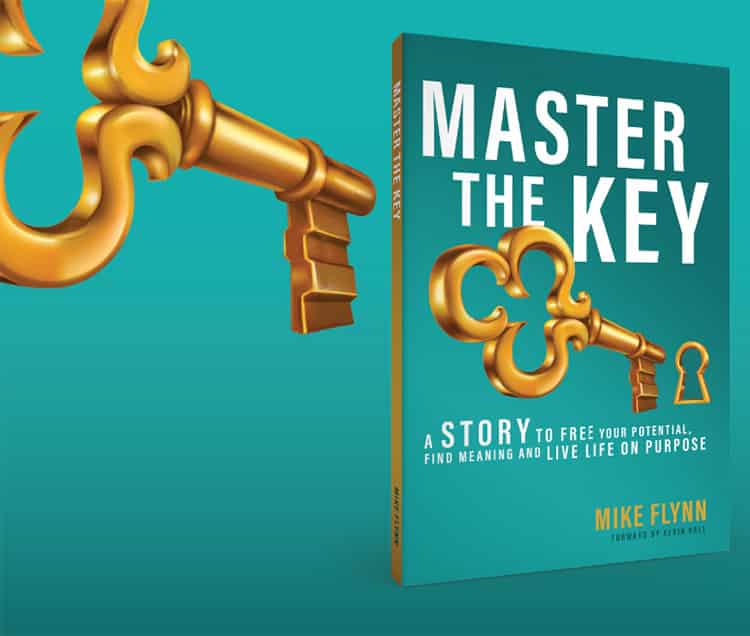 tweet
share on Facebookshare on Twittershare on Pinterestshare on LinkedInshare on Redditshare on VKontakteshare on Email
Mike FlynnJuly 24, 2019

Mike Flynn is an advisor, podcast host, writer, and sought-after speaker who is passionate about helping others make a big impact. This article is adapted from his bestselling book, Master the Key. Mike Flynn is an opinion columnist for the CEOWORLD magazine.
view all posts