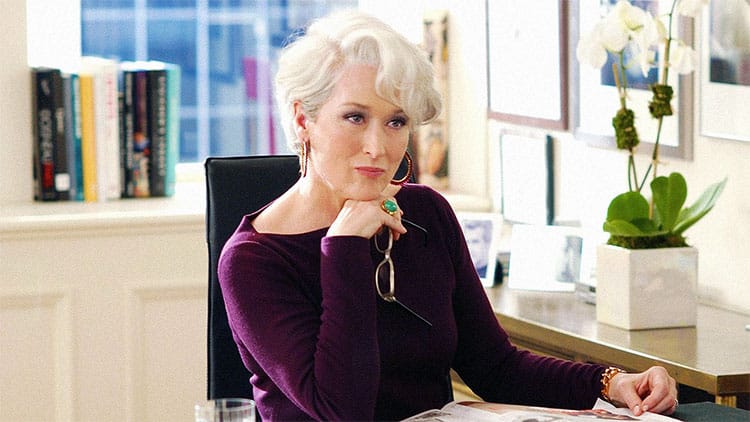 A movie is one of the biggest platforms that not only reflect real life but also inspires the people who watch them. They create such an influence on the individual that we tend to follow them and relate with the characters to stay up to date and trendy. Movies have been influencing the fashion industry since decades. Many fashion devotees have followed the high standards set by the world of cinema and to help you in being one of such fashion devotees, following are the top 5 movies that are a must-watch for every fashion enthusiast and should be added to their to-watch list. These movies aren’t just fun to watch, but also offer you great insights into what is trending!

In recent days, you can see many fashion enthusiasts ready to enter the world of style and being fashion bloggers and influencers. They take up their ideas from these legendary movies, which creates a blend of visuals with intricate costumes, offering great inspiration. Everyone nowadays wants to conform to the fashion standards of their generation and not look out of the place. The easiest way to do that is to watch the latest fashion films that are full of style cues to take away. Do watch the aforementioned movies and let us know which one influenced your dress sense the most!