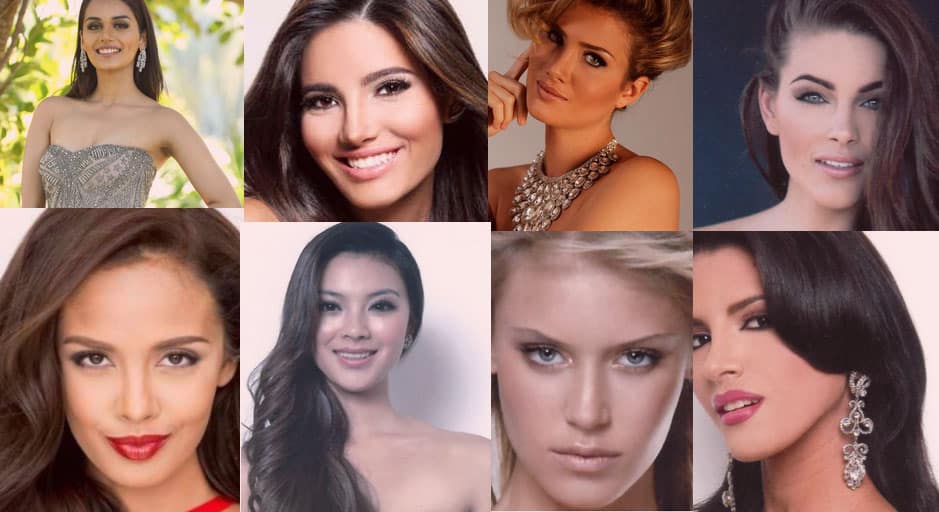 In the world of pageants, Miss World is arguably the most popular one. It has a long history, which has seen women from many parts of the world participating for winning the glittering crown. While beauty is loaded with subjectivity, Miss World is said to be a global standard for what true beauty is all about.

I think most of you reading this post already know a few things about Miss World, but there are plenty of interesting facts which are often overlooked. In this post, you will find brief information about them. I have kept the number of these facts at 5, and hence it will take only some time of yours and will provide you with an insight into the world of one of the most competitive events in the world.

tweet
share on Facebookshare on Twittershare on Pinterestshare on LinkedInshare on Redditshare on VKontakteshare on Email
Ayushi KushwahaAugust 5, 2019