CEOWORLD magazine - Top Stories - Executive Education - Top Universities In The US: Which Produced Greatest CEOs Ever 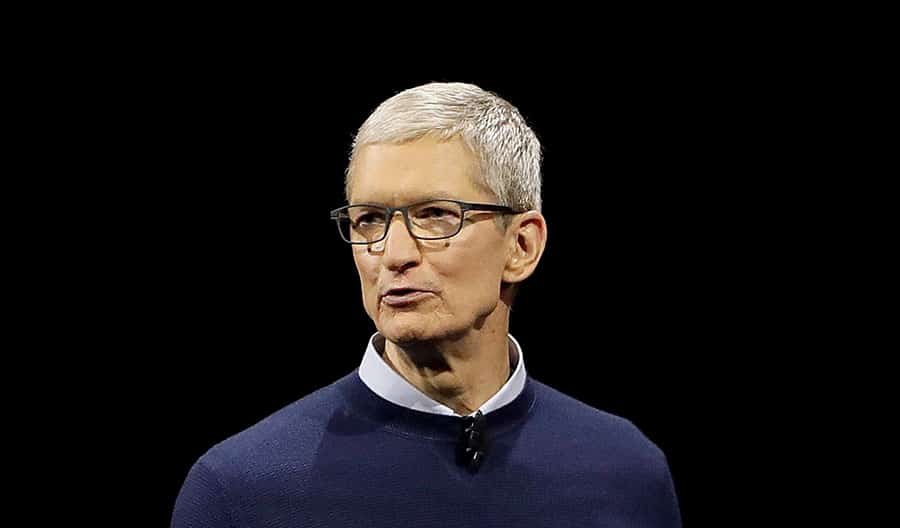 A great CEO is actually made in the university where he/she comes from. Good education with great infrastructure, amazing professors and fantastic environment definitely go a long way in career path.All the tools needed for becoming a successful CEO begins at the university where they study from.

Many young MBA aspirants are eager to know about such university which produced the greatest CEOs ever. USA is one of those countries which is quite progressive and offers best educational facilities till the doctoral level. For management people in particular, the USA is the best place to be.

Here are the top universities in USA which produced the greatest CEOs to the world:

CEOWORLD magazine - Top Stories - Executive Education - Top Universities In The US: Which Produced Greatest CEOs Ever

tweet
share on Facebookshare on Twittershare on Pinterestshare on LinkedInshare on Redditshare on VKontakteshare on Email
Mindy WrightJune 26, 2019