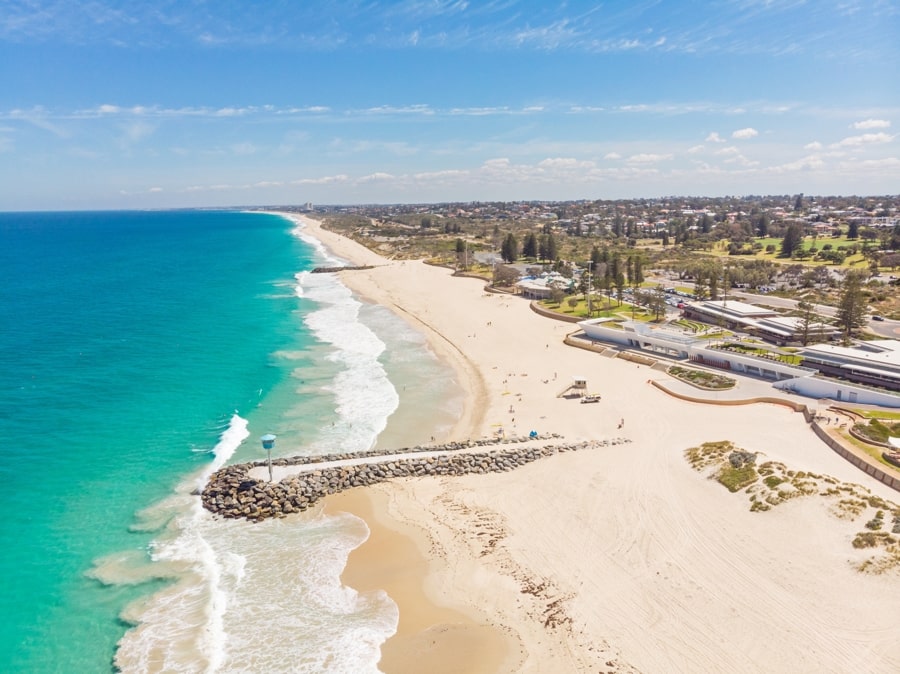 Australia is popularly known to be the home to Kangaroos and a brilliant cricket team, but you have to believe us when we say that its beautiful cities have a lot more to offer!

Empty your stomach because these cities will surely fill you up with some classic wine and gourmet food, things nobody can refuse. So, get ready and read through the list of top Australian cities to get a glimpse of what you have been missing on!

So start booking your tickets and get your bags packing because Australia is calling you to drown you in its beautiful wine and sunbathe your way at its ravishing beaches!

tweet
share on Facebookshare on Twittershare on Pinterestshare on LinkedInshare on Redditshare on VKontakteshare on Email
Bhavishya PahwaJune 22, 2019