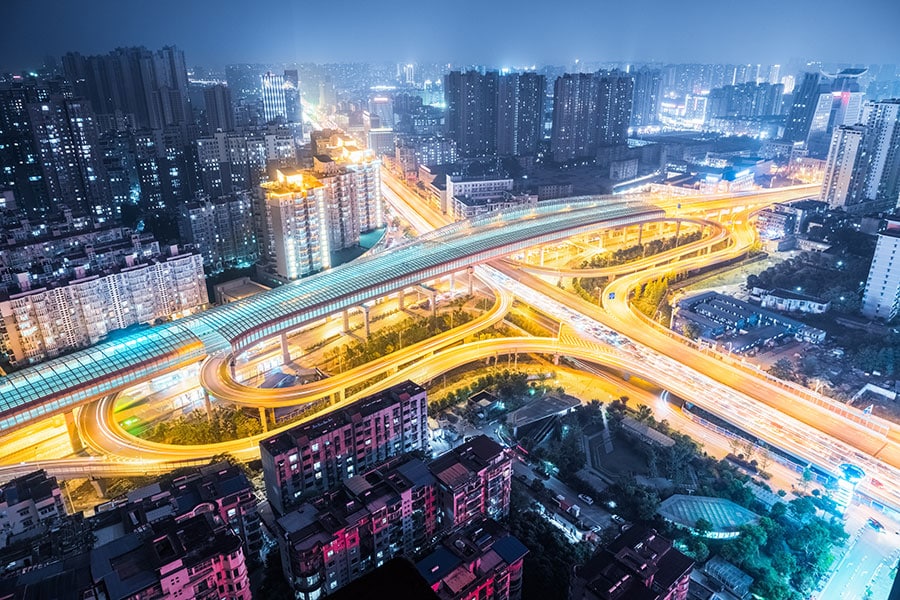 Global and domestic reasons are behind the fact that single markets within China and India need to develop much faster than expected. There is understandably an increased focus on how negatively the US trade restrictions affect various sectors in China. A special focus is naturally on the manufacturing sector, as export companies are mostly in danger for being affected by Trump’s trade war.

The monthly PMI figures (expectations to the future among the corporations) are awaited for each month with particular tension. Last week, Caixin announced their monthly survey, showing an index of 50.2 for the manufacturing sector; i.e. still in the expansive territory, as it’s above 50, though not much.

However, in my opinion, it is essential that the manufacturing sector manages to remain above 50, and the figure was even slightly better than expected. I still assess that the short to mid-term economic outlook for China continues to be fair, and certainly not disastrous, though there is no doubt that China GDP growth is fading, which isn’t a surprise.

Fundamentally, the American trade war forces China to develop its internal market even faster than originally imagined. Basically, it is gratifying for the global economy that China’s consumer economy grows even more, but it becomes highly domestic-oriented, which by the way, will be the next challenge for Trump.

In 2018 the private consumption accounted for 76 pct. of the economic growth, although the share dropped to 65 pct. in the first quarter of this year, but it is still a considerable share. The Chinese consumers are actually behaving in the same way as Western consumers, even when it comes to shopping online, where the same proportion of retail sales is done via the internet, as in most online shopping loving western countries.

The highest growth rates in private consumption China currently experiences is in the so-called tier three and four cities.  That also exceeds a million inhabitants each, just not as many millions of people as the very big metropolitan areas in China. But it illustrates well how the purchasing power quickly moves further into China, and thus China’s internal market also grows in an organic way.

In India, the ruling Prime Minister Narendra Modi’s party won the BJP in a landslide victory at the recent parliamentary elections. It was expected that the BJP would win, but that the victory ended-up being so overwhelming is nevertheless remarkable. During his first government period, Modi succeeded in implementing reforms that deserve praise, in particular the VAT tax reform, which introduced one common VAT tax rate throughout India.

It is these types of reforms that make the economy more efficient, which is important for the country’s further growth. But neither the VAT tax reform nor a few other minor reforms have converted into an immediate higher GDP growth rate. Actually, the GDP growth has not been lower since 2014, which can mushroom to a huge problem for Prime Minister Modi.

A number of economists argue that the GDP growth should be above 10 pct. to keep pace with the people who enter the labour market, though the current GDP growth rate hovers around six pct., which highlights just how big that challenge is.

For the same reason, several Indian business organisations, so shortly after the elections, are putting an enormous pressure on Modi’s new government and calling for tangible reforms to be launched very soon. This applies to all basic conditions in the Indian economy such as the capital market, land reforms, and the labour market. It will be extremely exciting to follow how Modi and his government copes with the many outstanding reforms that are needed in India, but my assessment is that India will focus on strengthening the domestic economy and demand.

The VAT tax reform was a quantum jump towards making India a single market, and the way ahead for India is to focus on the domestic growth, as the country is not a strong exporter. China, on the other hand was, and remains, a strong exporter where the domestic growth naturally followed-through. But the American trade war and the global economic conditions have speeded up the domestic turnaround, even during the past months. It means that two dominant single markets, though of very different character, are emerging faster than expected.