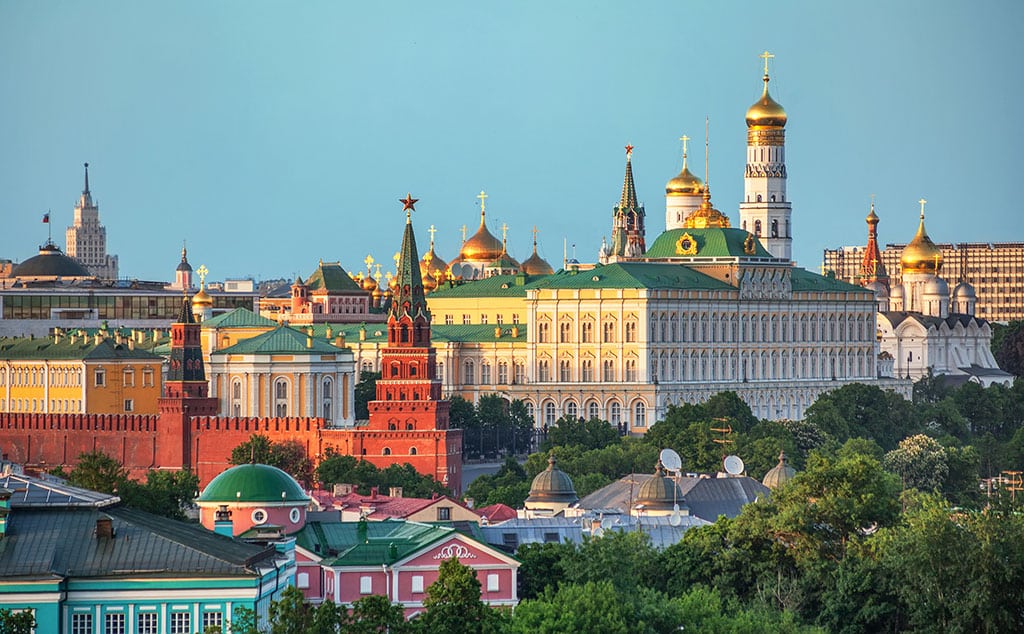 Russia is known for many things—one of them being its very own capital Moscow. Moscow is one of the federal cities of the country and is the center of mainstream political, cultural and economic developments. It is becoming increasingly popular as a tourist destination and enjoys the status of an alpha city.

The importance of Moscow cannot be undermined in any way. Due to the relevance of this city, there are a number of things which tourists will have to keep in mind while visiting. If you truly wish to enjoy your travel, then make sure you have memorized the 6 don’ts I am going to talk about in this article.

Here are 6 things you should avoid when you are here in Moscow, the heart of Russia.

You might not have heard much about it, but it is quite delicious. Moreover, you can keep yourself fed on Russian food at reasonable prices. However, as everyone knows, you may not have food from the entire world because of the natural incompatibility of your stomach. Therefore, before you make a move, make sure you have researched well about Russian cuisine.

tweet
share on Facebookshare on Twittershare on Pinterestshare on LinkedInshare on Redditshare on VKontakteshare on Email
Ayushi KushwahaJune 14, 2019