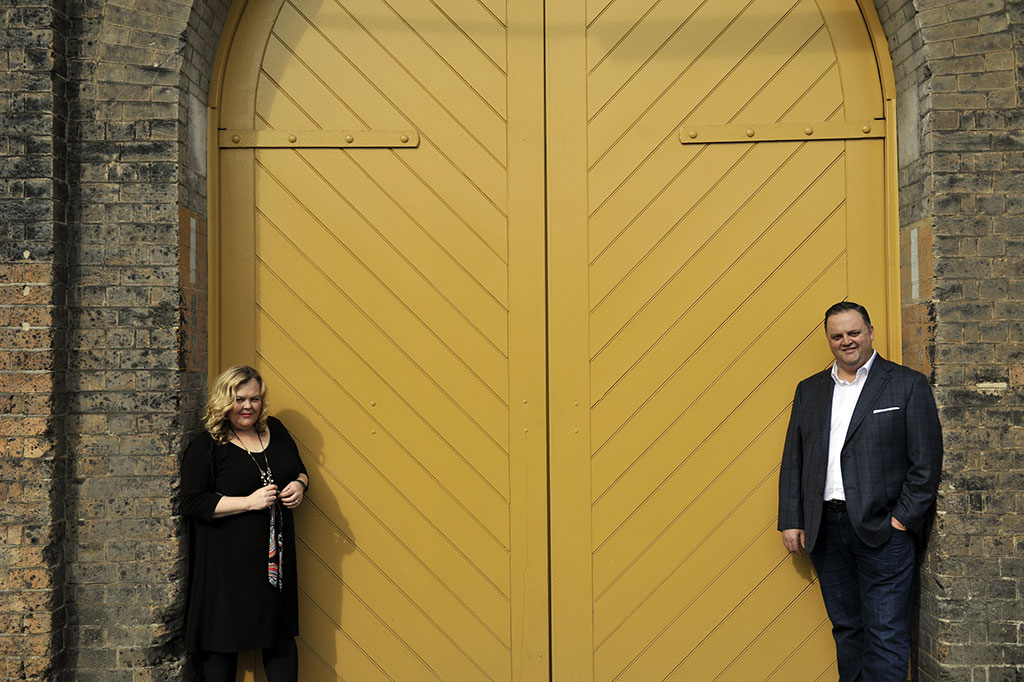 One of the pieces of investment advice that Warren Buffet has been famously quoted as encouraging, is the idea of buying shares in companies that you wish you could own outright and holding onto them as they increase in value.

In other words, he advises an investment strategy that takes a long-term view rather than being swayed by the promise of short-term gains and “get rich quick” trends and fads.

After two years of research into the skills that CEOs, leaders, educators, economists and futurists consider to be evergreen, we’re inclined to believe that the same advice holds true for where you invest your time, education and training (as well as that of your team and throughout your organisation).

One of the challenges we face in this regard is that our education system struggles under from a framework that was designed during its first industrial revolution origins and subsequent renovations conducted during the 3 or 4 revolutions since.

Essentially, we’ve focused very much on the production model skills of the age; from things like production line mechanics at the turn of last century, to mid-century electronic engineering to computer coding and AI, and not nearly enough on the skills that transcend epochs and the industrial flavours of the month.

So, rather than waiting for a slow-moving industry and curriculum to either catch up or reliably predict what’s next, we thought it prudent to focus on which skills will always be of value and in fact transcend ages and technology. We call these Forever Skills.

Our methodology was simple. We looked at which skills were most important throughout history across different cultures and applications, which of those skills remained highly desirable today and of course, those seen as critical to the future and becoming future proof.

These skills tended to cluster into three large categories:

During this research, we also uncovered a great deal of overlap between skills and traits and characteristics, however, for our purposes we defined skills as capabilities that could be learned, nurtured and improved.

Creative problem-solving skills have been identified by IBM, EY, The World Economic forum and a host of other experts and professional organisations as being the essential skill to navigate the 21st Century, and yet, the role of artisans, entertainers and inventors has always been important.

What’s critical here is that despite technology’s superiority in tasks such as pattern recognition and duplication, it is rather less adept at producing solutions that we have never seen before or at making connections that make no logical sense or even seem, initially, ridiculous.

Creativity includes a capacity to develop insights out of information, to make meaning of data, to convert raw input into multiple outputs of social or commercial value and cognitive agility – the ability to learn, unlearn and relearn as conditions and contexts shift.

Communication skills were identified as being the most critical in transitioning from competent professional to captivating leader. They were also considered to be among the least developed in our current workforce.

These skills called for the ability to assert influence in multiple directions: up, down and out. They also included team building, an expertise in engendering trust and a deftness in translating information from one context or expertise to another.

Again, these were seen as skills that human beings can either excel at, when compared to technology, or at least augment in a way that is both personally and commercially rewarding.

Finally, control skills included such capabilities as self-control and mindset management, resource allocation and distribution, an ability to establish social and team consensus and order and a willingness to “pull the trigger” and implement.

Of course, we spent a great deal of time discussing more technical skills that might come in and out of demand as technology reshapes the future of work, but perhaps what was most interesting is how many of the Forever Skills seem to overlap with or support skills that we often associate with Leadership.

Our advice? Invest in forever.

Written by Kieran Flanagan and Dan Gregory are experts in leading change and are the co-authors of Forever Skills and co-founders of The Impossible Institute.

tweet
share on Facebookshare on Twittershare on Pinterestshare on LinkedInshare on Redditshare on VKontakteshare on Email
Kieran FlanaganJune 13, 2019

Kieran Flanagan is co-founder and CCO of The Impossible Institute. She has captivated audiences around the world with her extraordinary capacity to combine business acumen with incisive humour and a deep sense of empathy for those she works with. Kieran is an opinion columnist for the CEOWORLD magazine.
view all posts