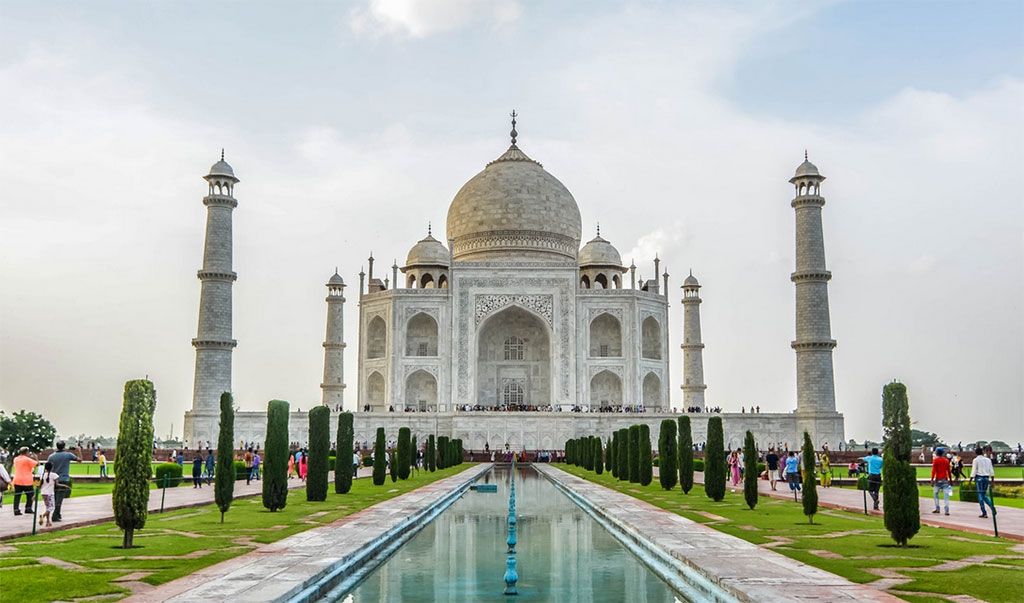 Interestingly enough, New York’s Central Park in Manhattan is ranked as the number one attraction in the United States, beating the Grand Canyon and Disney World, that’s according to TripAdvisor’s list of the top-rated things to do in every country. Not a bad choice!

Some picks were obvious, while, others are more surprising!

Like the Museum of Anthropology in Mexico and a kayaking water park in Djibouti. One can assume that in the United Kingdom, the top rated attraction is Buckingham Palace or Westminster. Nope — it’s The Harry Potter Studio Tour.

For France, one might think the top attraction would be the Eiffel Tour or Mona Lisa – you would be wrong. The top-rated “things to do in France was the Musee d’Orsay. Oh, and in

Many of the expected contenders are present and correct, including the Taj Mahal in India, Acropolis Museum in Greece, Niagara Falls in Canada, and the Colosseum in Italy.

Some 24 beaches also make the cut, alongside 19 national parks or nature reserves, 19 museums, 10 castles or fortresses and nine waterfalls. They might be over-crowded, exhausting, and cliché, but they are still interesting and worth seeing.

Top-Rated Visitor Attractions In Every Country In The World:

What’s your favorite tourist destinations in each country?

tweet
share on Facebookshare on Twittershare on Pinterestshare on LinkedInshare on Redditshare on VKontakteshare on Email
Prof. Dr. Amarendra Bhushan DhirajJune 20, 2018