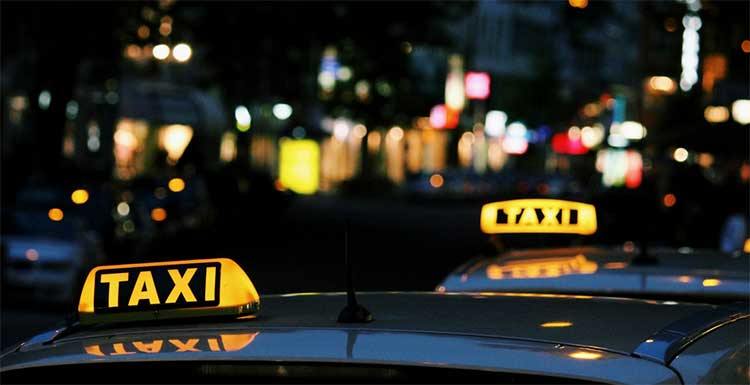 Unsurprisingly, Malta’s national capital city of Valletta is the most expensive city in the world to take a taxi (at-least if you are traveling short distances), according to Taxi Price Index report 2018 by the CEOWORLD magazine. Customers pay $17.08 when Taxi Starts and $2.19 for the first km of the journey in Valletta, ranking the tiny capital city of Malta as the most expensive in the world.

The reasons why it’s so expensive in Malta is the starting fee of $17.08 – the fee incurred as soon as the taxi sets off.

Norway’s capital Oslo had the dubious honor of being ranked the second most expensive at $10.54 when Taxi Starts and $1.63 for the first km, followed by Ghent in Belgium, Zuric:h in Switzerland; and Bronx neighborhood in New York, United States.

The most affordable place to embark on a taxi journey is Iranian capital Tehran, where the cost is only 0.28 Starting fee and $0.27 for the first km. India’s financial capital Mumbai was the next most affordable city, followed by Cairo Egypt, Kolkata, India; Hanoi, Vietnam; Jakarta, Indonesia; and Sofia, Bulgaria.

The World’s Most (And Least) Expensive Cities For Taxis, 2018:

tweet
share on Facebookshare on Twittershare on Pinterestshare on LinkedInshare on Redditshare on VKontakteshare on Email
Jessica Todd SwiftNovember 29, 2018