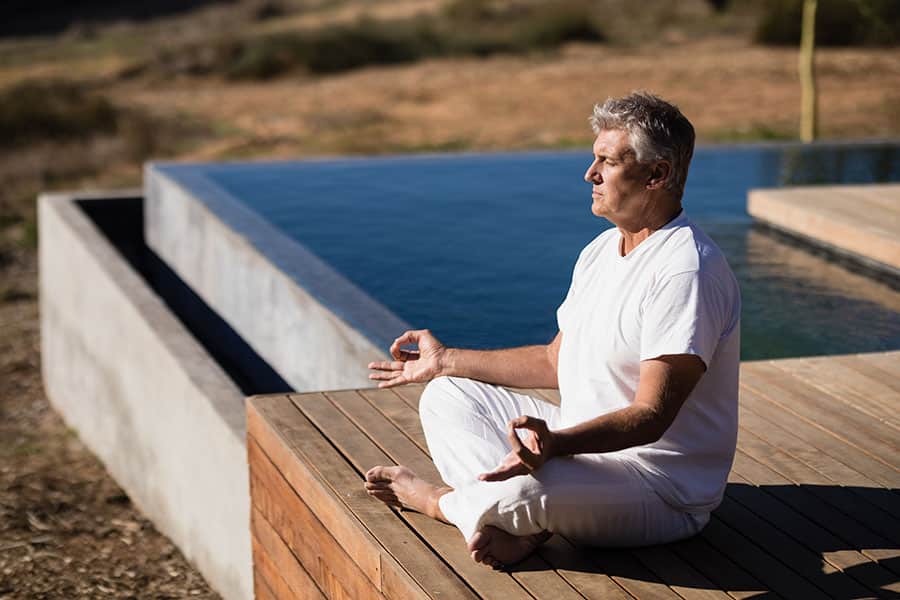 Being a CEO usually looks like a mundane ball game, but in reality, a spiritual bent of mind is also required to become successful. Having a philosophical attitude towards product development brings out the best side of the company.

Interestingly, many CEOs and business leaders are deeply influenced by eastern philosophies of Vedanta and spirituality. They also made a point to implement such thought in their business and reach new levels of excellence.

Here are some of the greatest spiritual lessons for CEOs and business leaders.

Be Present: Being present and living by the moment is quite a robust spiritual thought which was emphasized by many spiritual leaders.  Instead of dwelling in the past, or worrying about the future, being in the present brings the best business decisions and evokes mental focus.

Make a point to practice awareness and being entirely present during work and also in personal life.

Develop a Service Mindset: Apple’s CEO Steve Jobs has firmly believed in this principle, whether it was business or in real life. The idea of service is quite selfless and brings out joy to the giver. Follow the motto “Service to man is service to God,” which is a most profound spiritual thought.

Be a Listener: While oratory skills are the obvious thing for a CEO, listening practice is equally important. Make a point to listen to your peers, subordinates, team members, and what not? You never knew where good advice or idea could prop up from! That can happen only with extremely aware listening skills.

Embrace Spontaneity: A company needs to follow specific rules, but at the same time, some spontaneity brings out the best. The best ideas of a company product come in the spontaneous talking and bending of rules instead of being stringent. Encourage your team members to be spontaneous in advising and coming up with new ideas.

Be Humble: Being a CEO naturally brings the person into a high level of control and authority, but at the same time, being humble brings up a new level of surrender and dedication towards work. Many CEOs such as Warren Buffet and Bill Gates display humility despite reaching great heights in business.

Never Stop Learning: Spiritual gurus emphasize learning, much beyond academic achievements. Learning should never confine to an only college education or a Ph.D. but a daily process. As a CEO, make sure that learning should be continuous, consistent and also rewarding

Believe in Instincts: Brainstorming on a product or an idea fetches desirable results in business, but the best results at times come with intuitive thought. Trust your instincts which may not be logical always. At times, believing in instincts bring a life-changing outcome, which is non- conformist and brilliant.

Break Limits: Spirituality deeply emphasizes on surpassing limits, which are human-made. A successful CEO should consistently work on breaking boundaries in terms of thoughts.

tweet
share on Facebookshare on Twittershare on Pinterestshare on LinkedInshare on Redditshare on VKontakteshare on Email
Prof. Dr. Amarendra Bhushan DhirajMay 17, 2019