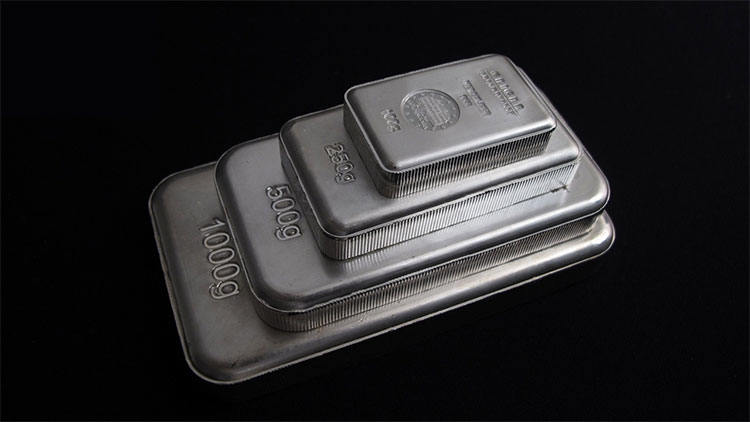 Silver has long since been considered to be a reliable precious metal which locks tremendous value. This is a belief that has spurred on silver investors over the years and silver has seen big jumps and falls during the last 30 years.

When the Hunt brothers cornered the silver market in 1980, the price of silver doubled from $8 an ounce to $16 an ounce in a matter of eight weeks. In 2011, the price of silver rose by 175% in a single year. Touching $50 an ounce in 2011, silver took all the investment pundits by surprise. That 2011 high went up from around $16 per ounce prior to the climb.

A large silver bar can be a very lucrative investment

Part of that meteoric climb was due to a falling US dollar. At the time, the US was right in the middle of its debt ceiling crisis, which caused erosion of international confidence in the US dollar. As we know, investors turn to precious metals to hedge against economic risks and that’s just what investors did in 2011 as they scrambled away from the dollar to the safe havens of gold and silver. Moreover, investors in Asia who view silver as a cheaper alternative to gold, put a lot of money into the precious metal causing its price to hike.

Currently, the price of silver is around $14.70. A few months ago, the spot price of silver was hovering around $16 an ounce and was considered to be neutral by investment pundits. Experts believe that silver needs to break the $21 an ounce barrier in order to start soaring. However, $14 is a significant price mark for silver as it signals a nine-year low. As most investment specialists will tell you, low points are significant milestones in investment philosophy as the only way from there is upwards. So it goes without saying that the same applies to investments in silver. 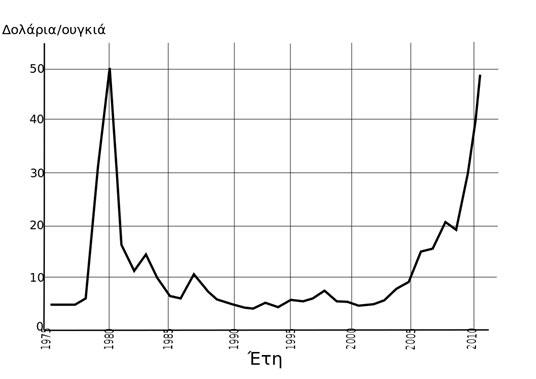 In the current year, silver’s price was positioned at $17.53 in Jan 2018 and has now fallen to $14.53 in August to September 2018. Of course, as we have discussed, the lack of global confidence in the US dollar was partly responsible for that huge price spike that occurred in 2011. The situation right now is somewhat different. There is renewed confidence in the dollar. The progress of Brexit in Europe has been stagnant, raising concerns about economic uncertainty in the region.

The China-US trade war has favored the US in the near term, and other emerging markets such as Brazil, South Africa, India, and Indonesia have witnessed their currencies depreciating rapidly against the USD. This has triggered a downward spiral within these economies, as these countries are dependent on the purchase of petroleum to fuel their growth. They now have to do so by buying a dearer US dollar, which has significantly raised the prices of food and the general cost of living within these economies.

The production figures a year ago for the same period was 274,000kgs. On the other hand, the demand for silver is growing in leaps and bounds, particularly in Asia. As of May 2018, India imported $445.02 million of silver. The increasing demand from the solar panels industry, the mobile phone industry, the electronics industry and the chemical industry is expected to slowly push silver prices up. Therefore, experts believe that silver prices could hit $30 an ounce. If this forecast were to come true, then now is a great time to buy silver. At the $14 levels that silver is trading currently, there is a great opportunity to make a significant return from investments in silver. The following infographic from Physical Gold Limited outlines some of the practical steps that can be taken when investing in Silver: 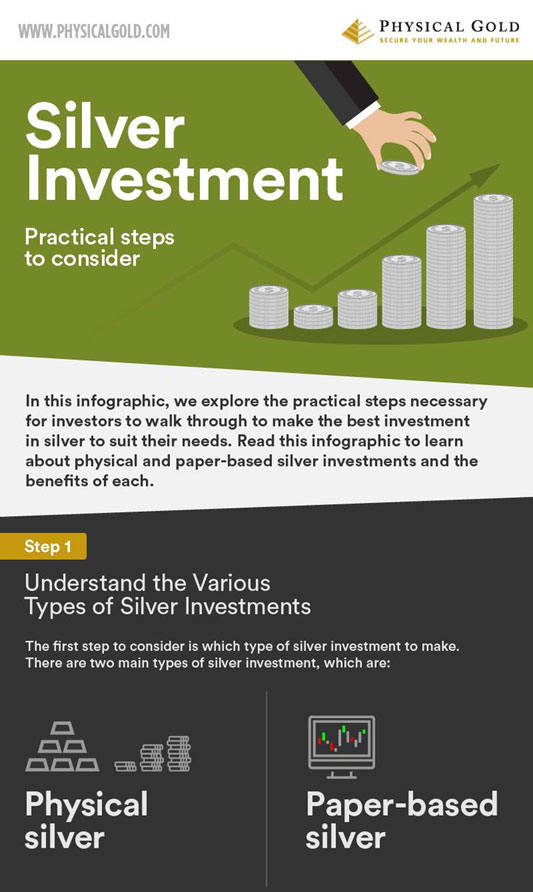 The demand and supply issue may be something that would be reflected in silver prices of the future. At the current price point, silver may be considered to be an underperforming asset. Although there is buoyancy in the US dollar, experts believe that the US deficit will soon start going up and this may be a time for silver prices to start climbing up the ladder.

# World’s Best Business Schools With The Most Employable Graduates For 2018.
# Top 100 Best Executive Search Firms And Consultants That Dominate The Recruiting Business.
# The 100 Most Influential People In History.
# Revealed: Top Rated Visitor Attractions In Every Country In The World .

tweet
share on Facebookshare on Twittershare on Pinterestshare on LinkedInshare on Redditshare on VKontakteshare on Email
Jessica Todd SwiftOctober 19, 2018