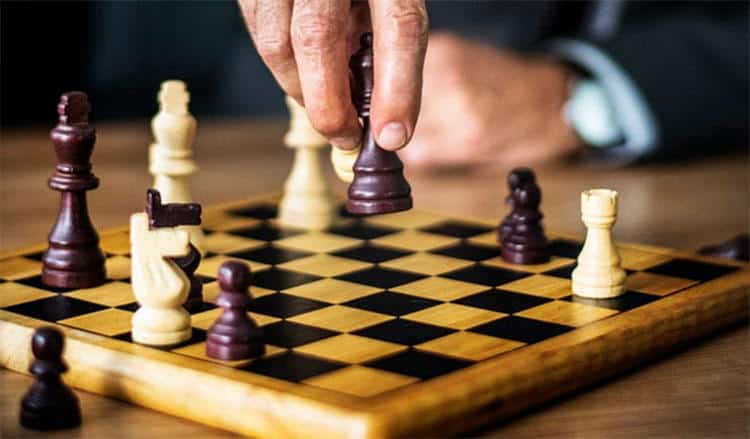 The bad boss. We’ve all had them. Sometimes we’ve been them. Sometimes we’ve done our best and people still didn’t like us. A business isn’t just made of up office space, chairs, desks, and electronic equipment. A business is a living, breathing organism made up of individuals with their own strengths and weaknesses. Ken Blanchard in his best-selling book The One-Minute Manager talks about the importance of dealing with people on their level. Some people need constant hand-holding and are lost without guidance, others need their space. It’s critical a leader understands which are which, but that’s not the only mistake a leader can make.

Let’s take a look at seven reasons why you could be failing as a leader.

Micro-managing is probably the most common mistake I see middle managers make and something CEOs need to watch out for. It’s a major productivity killer and a common source of stress. Nearly every book on leadership and management talks about this. The last thing you want to do with experienced and effective people is breathe down their neck. Instead, give them the task and get out of their way. Just don’t make the mistake that Barings Bank did with Nick Leeson, as sometimes a single person can bring down an entire company.

This is a surefire way to undermine your own authority. The minute you start treating people unequally, red flags go up. At the workplace, you must be seen as treating people equally, both in praise and punishment. Most reasonable people can accept punishment when it’s given out fairly, but the minute you give preferential treatment to some members you’re asking for trouble.

There are times when we need to use bad language, but it certainly doesn’t earn you much respect at the office. No one wants to deal with someone who can’t control their emotions. A good leader is someone who can express their ideas in a clear, concise, professional manner even if they are reprimanding someone. If you find employees avoiding you or attrition is unusually high, bad language may be one cause. 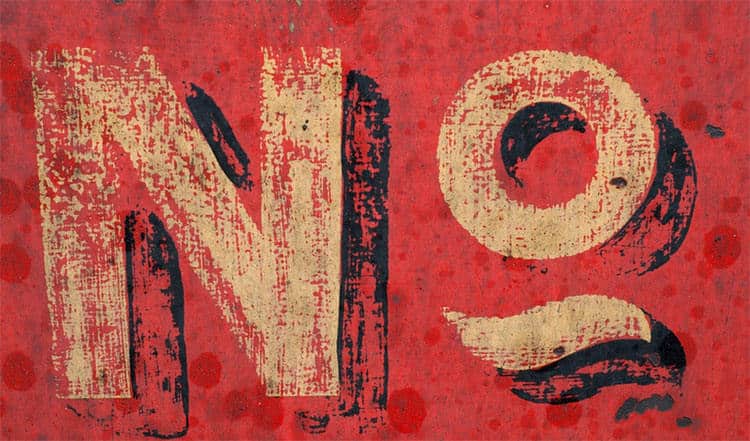 I once had a boss who constantly harped on his team’s inability to land clients, while constantly boasting of his 90% track record. One time in private I asked him how he did it. His response stunned me – “I cheat.” In a nutshell, the technique he had created and taught to his team wasn’t what he used. No wonder we couldn’t come close to his results. Dwight D. Eisenhower explained leadership with a piece of string. He said, “Pull the string, and it will follow you wherever you wish. Push it, and it with go nowhere at all.” Food for thought. 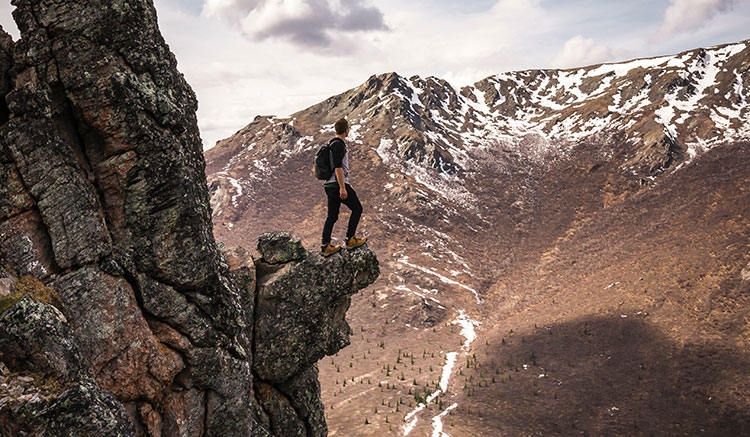 People can only go so fast. Some people are more capable than others. While we should all strive to be better, the last thing you want to do is put unreasonable demands on team members. Doing so will result in burnout, less productivity and high rates of attrition. 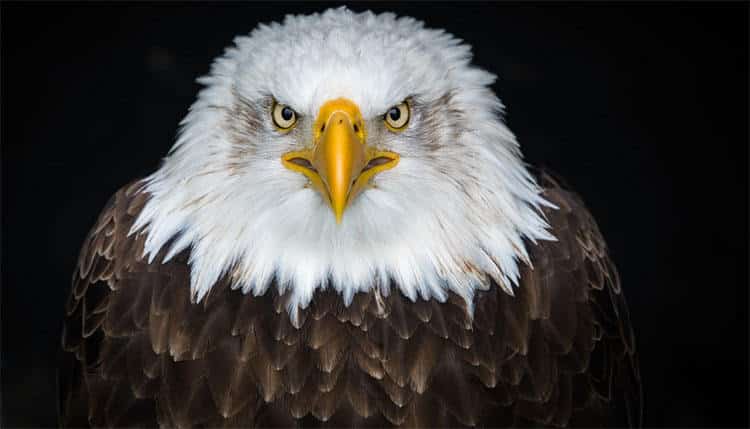 2. Failure to listen to feedback

If you’re looking to boost productivity, listening is a great place to start. Not everything people have to share will be worth taking action on. In fact, much of it will probably go nowhere, but you’re bound to come across a few real winners. One company required each branch to send all documents via fax for fear of being hacked. Naturally, this resulted in lots of unnecessary waste, an ineffective system to find important information and frustrated many people. Despite numerous requests by managers, it was years before the CEO finally decided to make the switch. Once they did, productivity soared. 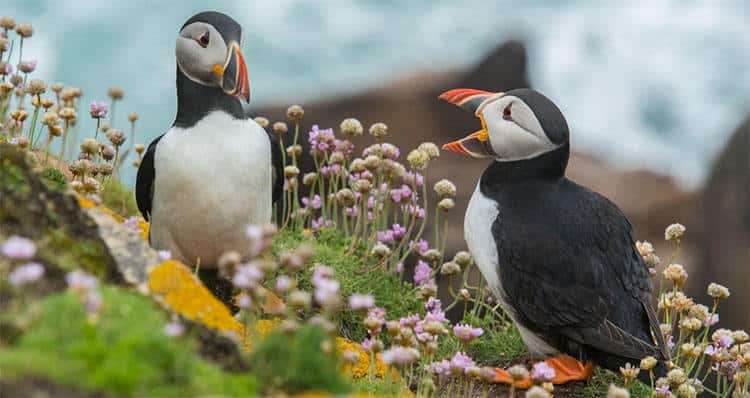 1. Take credit for success, pass the buck for failure

As children, we can’t stand it when other kids taking credit for our hard work. It’s no different at the office. Leaders with low self-esteem desire to be liked and think by taking credit for their team’s success, they’ll get more respect. It’s just the opposite. Not only will they lose the respect of their team, but animosity will foster within. These are the same people who when things go wrong refuse to take responsibility and try to shift the blame onto someone or something else. CEOs and leaders that give credit where credit is due and take responsibility for when things go wrong earn the respect of their peers and their employees and will go a long way to building trust and credibility.

Final Point: Leading a team takes skills. Some come more natural than others, but those we lack can be learned nonetheless. The greatest leaders on the battlefield and in business understand that each company brings with it its own challenges, but the key is the foundation upon which the company culture is built.

The 16 Must-read business and leadership books

tweet
share on Facebookshare on Twittershare on Pinterestshare on LinkedInshare on Redditshare on VKontakteshare on Email
Adrian ShepherdOctober 9, 2018