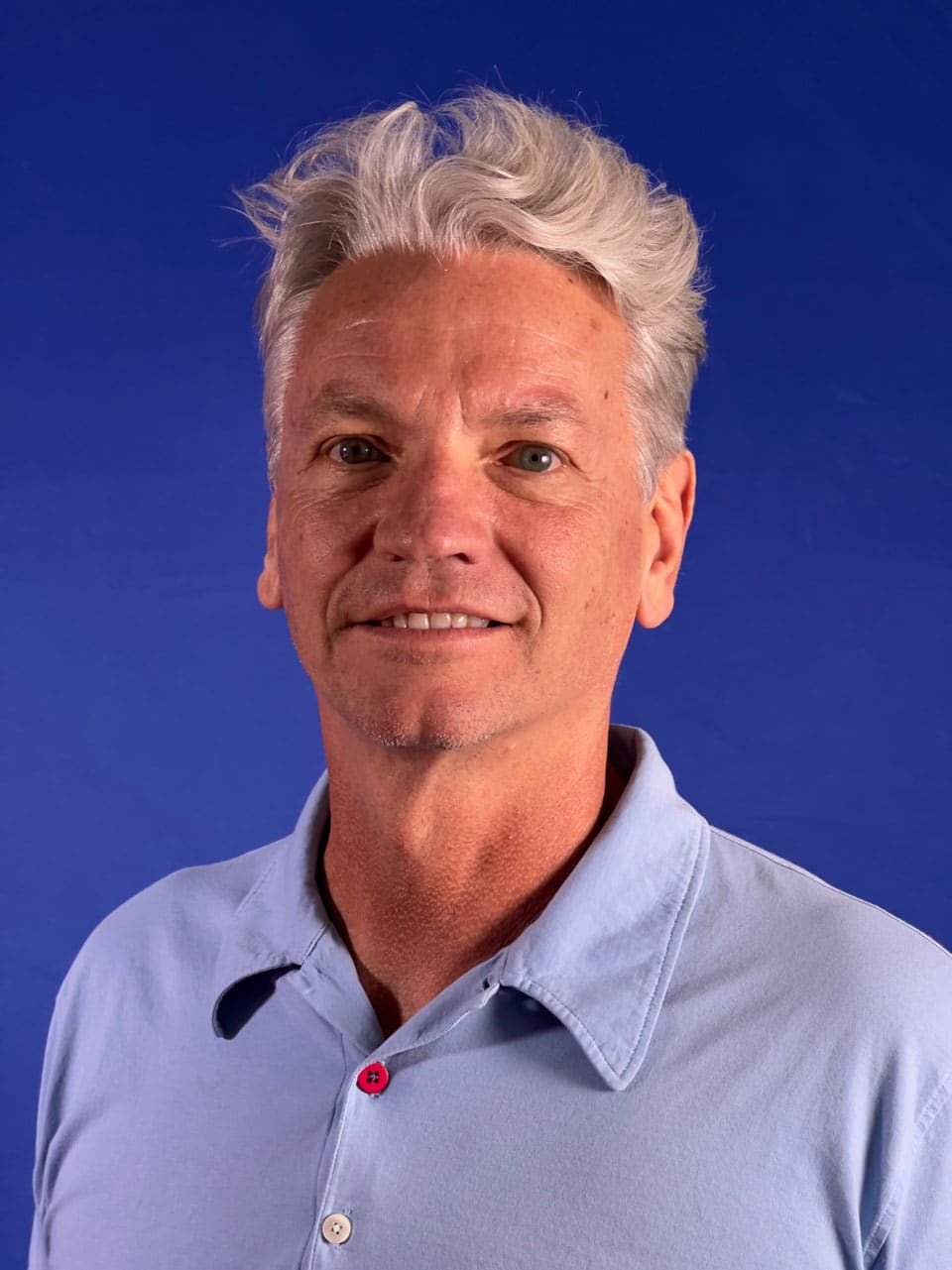 The universal search for meaning has entered the workplace at full throttle. Today’s employees see themselves as free agents in search of an authentic connection. They want more from work than simply a means for ensuring their basic needs are met. They have other needs to satisfy — the need to have meaning and purpose, to find inspiration and to tap their full potential.

If you’re a CEO trying to figure out how to provide meaningful work for your employees, relax. You can’t. In fact most efforts to engender “meaning” in the workplace fail for several reasons: 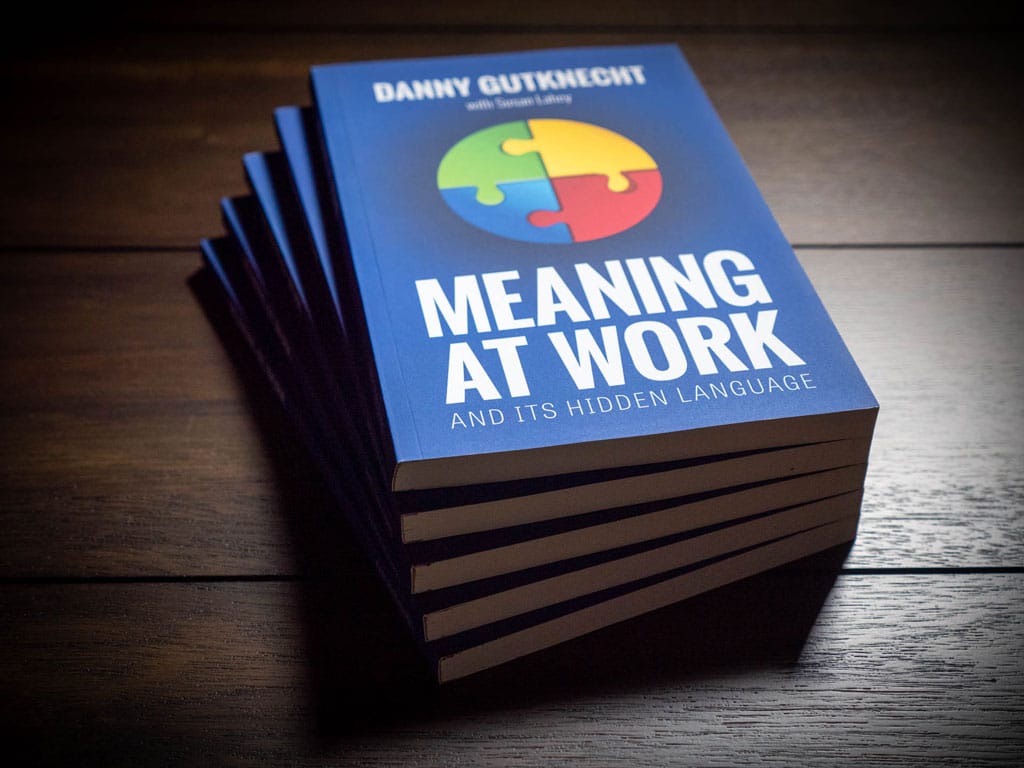 So what’s the solution?

Employees and customers are clamoring for the same thing: meaning, authenticity and a unique experience. In a world where so many things can be replicated, people don’t want to drink out of the same firehose as everyone else. They don’t want something superficial; they want something that moves them at their core.

Unfortunately, they often don’t understand that it must be their core, and not someone else’s, that makes that a reality. Even employees at a company with a longstanding and shared meaning model, like Patagonia, have their own reasons for being there, based in personal narratives. It’s the power of those narratives and the desire to fulfill a potential fueled by their experiences that leads them to perform. They were not evangelized from one meaning model to another.

But our society has generally given individuals poor tools for recognizing and manifesting individual meaning through work — the place where we spend most of our time. That’s why so many people try to find a place with a meaning like theirs already laid out. In such an operation they are initially enthused, but eventually grow disenchanted as the connection between the two seems to wear thin.

Learning to recognize and manifest what you find meaningful through the work you do requires skills and competencies that many people haven’t developed. Giving them meaning won’t help them develop it. Instead, CEOs need to focus on creating an environment where people are encouraged to explore the relationship between their meaning model and that of the organization. Most people come to an organization hoping to be able to fulfill their potential in some way, but often the structure of the organization and culture winds up being a disabler rather than an enabler.

In working with companies around the globe I’ve found that once the dialogue around the connection becomes part of the culture, employees get a glimpse of how their potential could be authentically served by really investing themselves into their work. This realization launches a self-perpetuating process that can transform an organization.

Have you read?
These are the countries with the Highest Average Salaries, 2022.
International Financial Centers Ranking, 2022.
How To Build Collaborative Learning Cultures by Tracey Ezard.
The Benefits of a Frictionless Strategy by Bill Price.
Work Smarter Not Harder: How To Reach Peak Efficiency With A Virtual Assistant by Lauren Gall and Melanie Ammerman.
Lee Rubin, CEO and Founder of Confetti on the Women Against Women narrative.
Dubai Investment Fund Continues to Seek Global Investment Opportunities.

Danny Gutknecht is an entrepreneur, author, executive coach, and thought leader focusing on challenges in the global talent market. His book, Meaning at Work and Its Hidden Language, offers people and companies practical solutions to our 21st Century psychological mind when navigating our careers, leadership, and organizational life.

He is co-founder and CEO of Pathways, a talent development and strategy firm focused on the intersection of work and meaning. In addition, Danny teaches his highly-effective interviewing, leadership, and engagement models in seminars at The University of Texas. He resides in Phoenix, Arizona.

Danny Gutknecht is an opinion columnist for the CEOWORLD magazine. Connect with him through LinkedIn.
view all posts 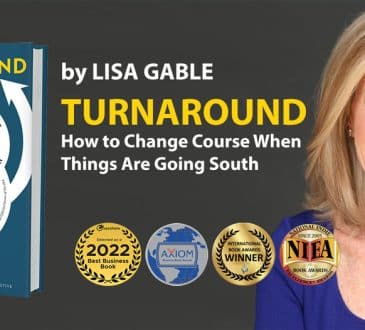 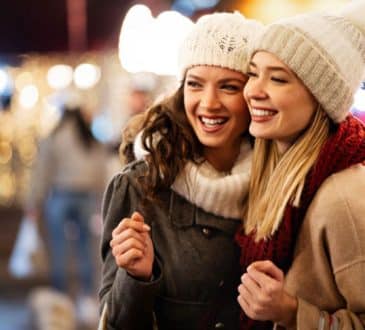 Temu: An E-Commerce Newcomer On A Mission to Revolutionize Shopping

Anna PapadopoulosBusiness Transformation
Temu (pronounced tee-moo) is a relatively new online marketplace based in Boston. It was launched in September 2022, and in...